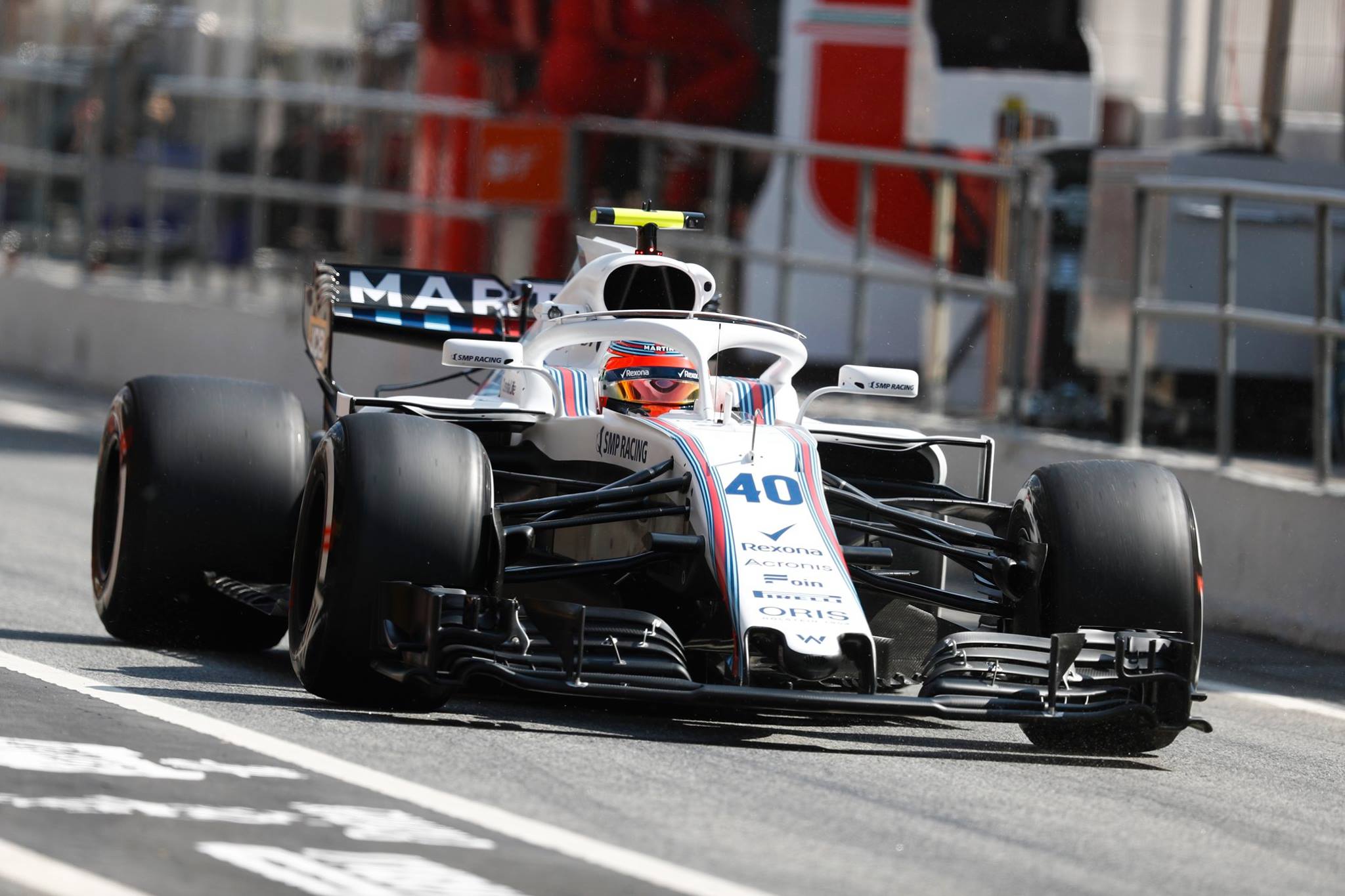 Williams has announced reserve driver Robert Kubica and young driver Oliver Rowland for the post-Hungarian Grand Prix Formula 1 test on July 31 – August 1. The outfit is using the same combination it had in the Barcelona in-season test few weeks back.

Rowland will drive the FW41 on Day 1 with Kubica taking over on Day 2. “It’s another step in the right direction of achieving my goal of being in F1,” said Rowland. “Everything went very well at the test in Barcelona and it’s nice to know they’re giving me another chance and have trust in me.

“I’m aware that you don’t get many opportunities to show your talent in F1. It’s a pretty exclusive club so I tried to do a good job. The test went well, and I tried to be mature about my approach.

“Feedback and consistency was the aim rather than worrying about lap times straight away, but we got the times down pretty quickly. We need a bit of work at the moment to get the team’s performance back to where we should be, so, rather than trying to be a hero, it was important to give the engineers exactly what they wanted.

“I’m just delighted to have the opportunity again.  It was a dream come true for me in Barcelona and I would like to thank Williams Martini Racing and my team at Blackcastle Sport for giving me this second chance.  I will continue to do my very best to help push our performance in the right direction,” he added.

The Grove-based team is amidst a difficult 2018 season where it sits last in the constructors’ standings with Lance Stroll 16th in the drivers’ standings and Sergey Sirotkin yet to open its account.