Robert Kubica says he had a good outing with BMW in the M4 DTM car at Jerez as he now looks ahead to finalise his plans for the 2020 season.

Even before his final F1 race with Williams, there was talk around a potential switch to DTM for Kubica, after the Polish driver announced in September that he would be seceding from the British team at the end of the 2019 season in Abu Dhabi.

He spoke about DTM at Yas Marina along with a F1 test role but admitted that everything needs to be put together to satisfy all parties. And, more recently, Kubica took his first steps towards a future in touring car racing with a three day test at Jerez in BMW M4.

The 35-year-old was positive about his first experience in a DTM car, and even said that he had fun driving it, and that he was comfortable in the cockpit almost instantly, further improving the experience. “It has certainly been a very productive test,” said Kubica.

“On my first laps in the car I felt comfortable straight away, which is always something a driver is looking for when testing and discovering new cars. Because if you feel comfortable and confident, you lap quicker and your life becomes easier.”

Kubica, however, did note that there are some major differences that will take some getting used to if he signs up to race in the championship, such as downforce, and weight, especially moving out from a F1 single-seater car to DTM’s roof-top touring car.

“Definitely the driveabilty of the car really surprised me positively,” he said. “There are, of course, some differences to a F1 car that you can feel – like the weight of the car and although DTM cars have a lot of downforce it is less than in F1.

“Nevertheless, I think it is a really pleasant car to drive and a very advanced car also from a technical aspect. I really enjoyed the test and working with the team. I think we got through a lot of stuff with a successful outcome so yes, I am pretty happy.”

Kubica was not alone as Racing Point simulator driver Nick Yelloly also took part in the DTM Young Drivers’ Test as he got another chance to test the BMW M4. The German manufacturer also had regulars Marco Wittmann and Philipp Eng to run few new items.

Here’s what Robert Kubica said about his F1 return 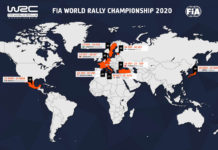 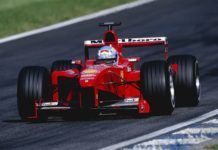 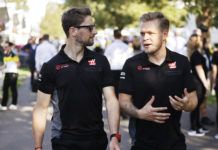 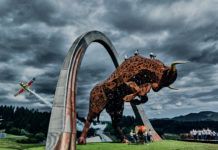 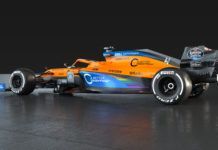