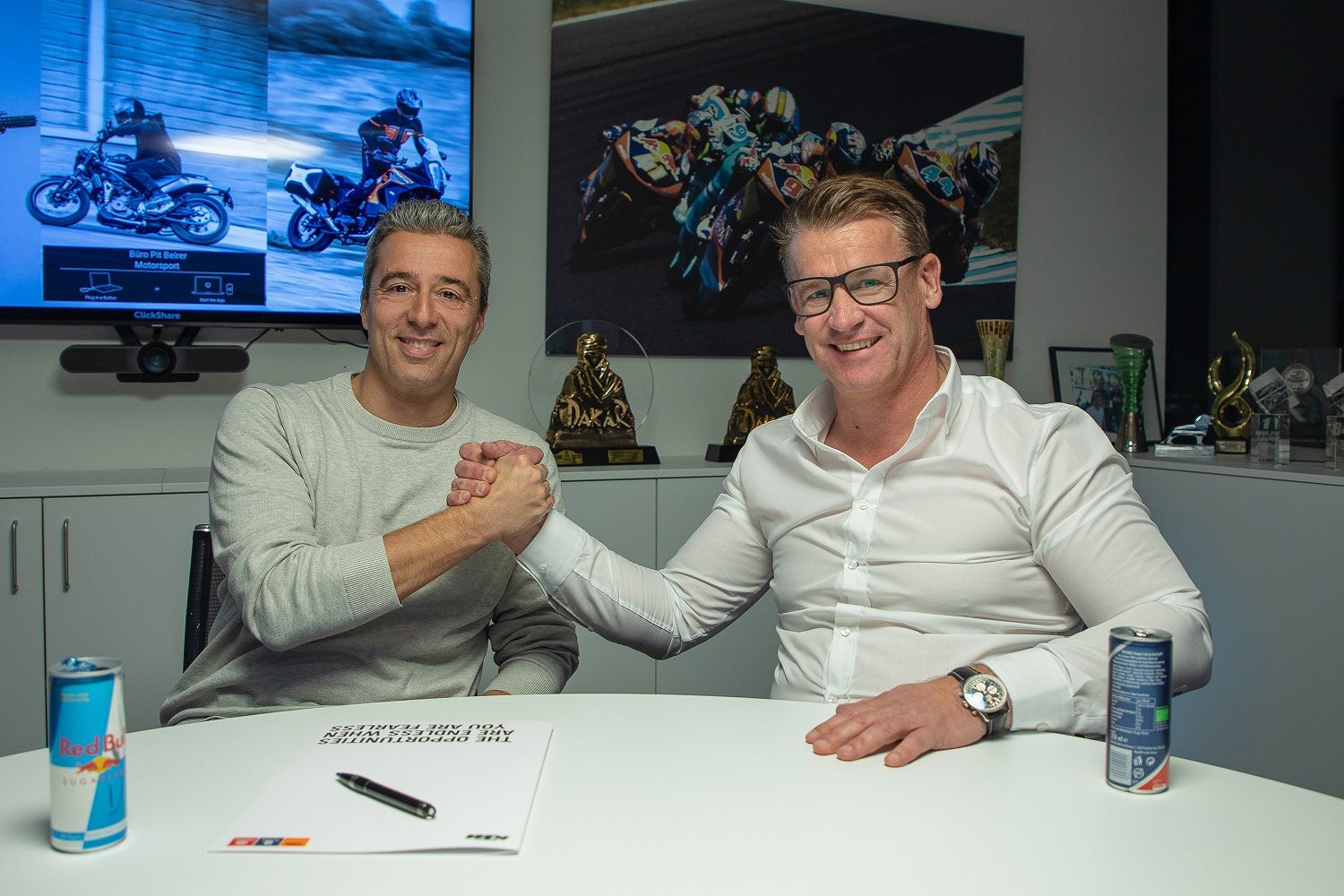 KTM Racing has hired Francesco Guidotti as its new MotoGP Team Manager in place of Mike Leitner from Pramac Racing.

Following the end of the 2021 MotoGP season, reports circulated about Leitner leaving the KTM fold and it was eventually confirmed last week by the Austrian manufacturer. He has been part of the set-up since the start of its journey in 2015.

For now, Leitner will fill-up in a consultancy role in the transition phase. His place has been filled up Guidotti, who has left Pramac team to join KTM. The Italian was rumoured to replace him and it has been duly confirmed by the Austrian MotoGP outfit.

Guidotti was part of the KTM family during the 125cc and 250cc phase before leaving for other teams. He therefore returns to the Austrian family with his place at Pramac still to be filled up. “I was a team manager for KTM from 2006-2009 and then took some valuable experience in another series before coming back to MotoGP,” he said.

“Now I am able to complete the circle! KTM have always been very ambitious and hungry with their racing programs and we can see that MotoGP is no different; it is incredible what they have achieved in such a short time and there is still much we can do. I’m very happy to be back and part of this big push for more success.”

At the same time, Pit Beirer added: “It’s a pleasure to have Francesco back with us and someone who knows our culture and way to go racing at KTM. We wanted to refreshen the MotoGP management structure and we feel that his input and ideas will give us some new momentum for our sixth season on the grid.

“With people like Francesco, Fabiano Sterlacchini, Hervé Poncharal, Jens Hainbach and Aki Ajo we know we have the best leadership to help us move ahead and make more MotoGP milestones for the company. Mike has been a key figure in our mission to fight against the best in the world of road racing.

“Together we created a MotoGP structure with the right staff and the right riders which achieved outstanding results at the pinnacle of the sport. We started building our RC16 and the whole plan from a blank piece of paper and under his guidance we put a great team together; one that took on the challenge of MotoGP.

“Now, after seven years together, we decided to reorganize our MotoGP leadership for the future, and I cannot express how much we want to thank him for all the work he put into this project. Mike pushed very hard to get us from the back of the grid to the front row and his dedication has played a major part in our success story.”

Here’s list of crew chiefs of MotoGP riders for 2022