Home F4 SMP F4 NEZ Korneev takes the victory on Race 3, Kari lights up on a... 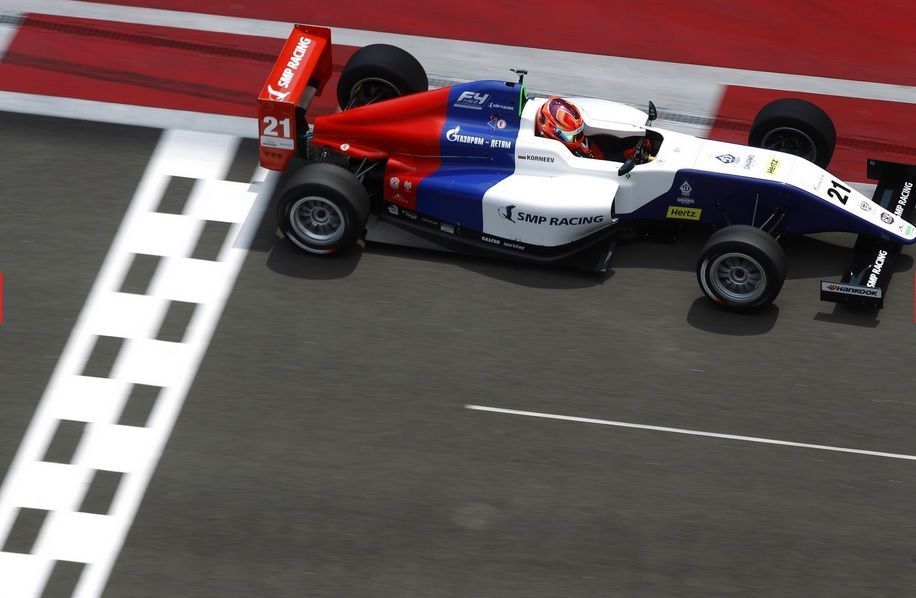 Aleksey Korneev wins the final race of the weekend of SMP Formula 4 NEZ championship in Sochi.

Aleksey Korneev did an intelligent race. The Russian driver get up in second place before the safety car caused due to a crash of Laaksonen. Then, in the restart, Korneev overtook Nikita Troitsky to finish on the highest step of the podium. Third was Nerses Isaakyan.

Behind them on fourth place was Niko Kari. The man who started from pole position stole the car in the start, the same for Atoev. Both drivers’ comeback and managed to finished on fourth and eight position.

You can see the race again here: