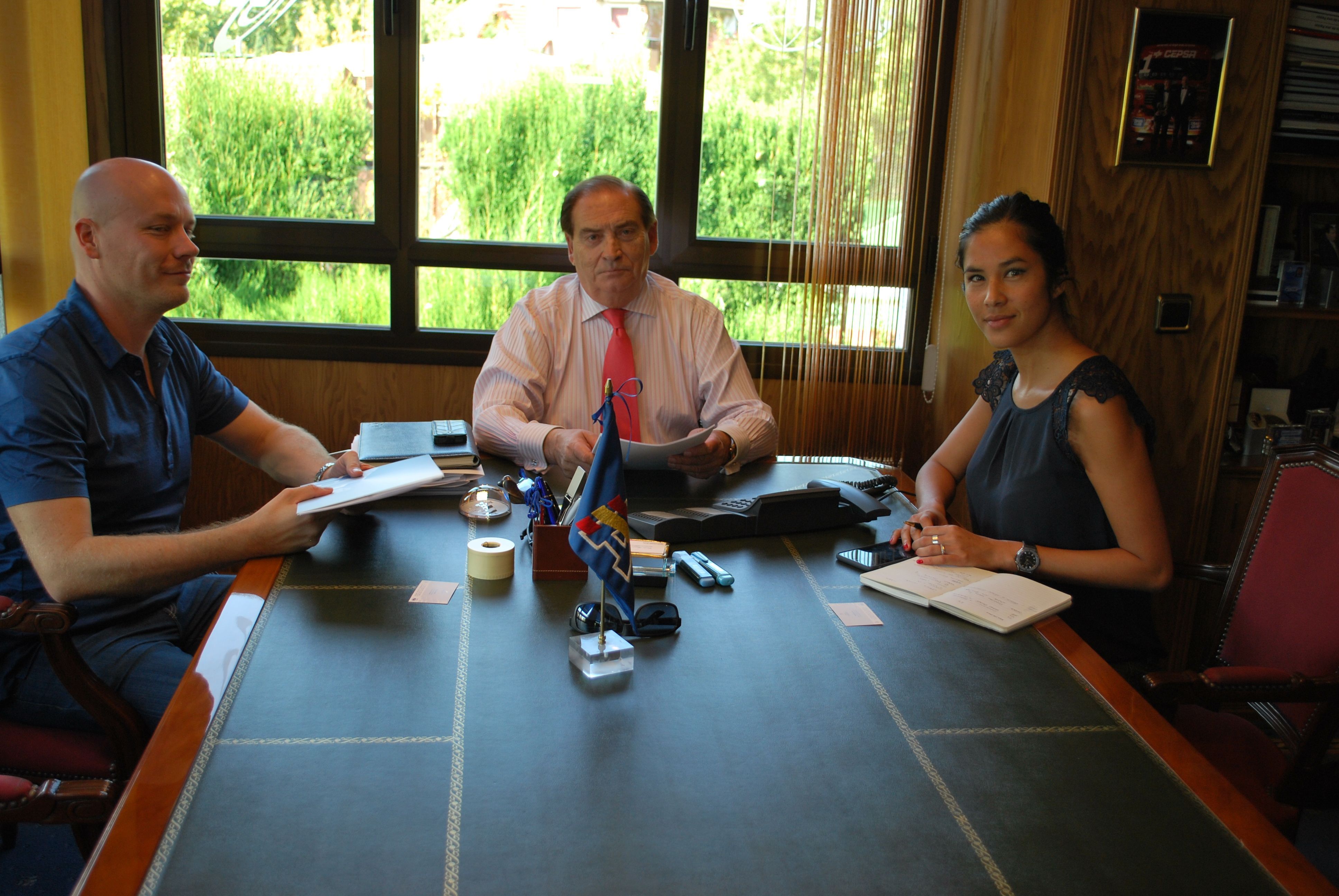 The multi Eurocup Champions Finnish team, who is famous for having bred the Formula One grid with some new talents as Valtteri Bottas, Daniil Kvyat or Carlos Sainz Jr is now, through their Spanish Koiranen GP S.L company, the new FIA F4 Spanish Championship certified by FIA promoter.

The Iberian market, together with South America is a strong market which is highly committed into motorsport. Local heroes as Fernando Alonso or Carlos Sainz Sr and Jr are the most appreciated sportsmen. Spain has not seen any International Formula Series for years and that was the opportunity Koiranen GP took, together with the RFDeA, under the auspices of the Federation Internationale de l’Automobile, to build the F4 Spanish Championship by Koiranen GP from 2016.

The F4 Spain led by Afa Heikkinen, Marko Koiranen and Alexandra Consani will be the new scene for young drivers coming from karting, looking for a cost-effective and fairness system, to raise through a single-operation management.

“Today is a very important day for Spanish Motorsport as we have signed an agreement with Koiranen GP, for them to be the promoter of the F4 Spanish Championship for the next three seasons. We are truly delighted as we are dealing with an international recognized entity, which has a excellent pedigree as they have helped drivers as Carlos Sainz Jr to reach F1”, says Carlos Gracia, Spanish Automobile Federation President.

“Basically, the drivers only come with their racing gear and we take care of the rest. They can therefore focus on driving, learning, improving, as the cars will all be the same. Only the talent will make the difference in our championship”, says Marko Koiranen.

The team has now the one-season-old SMP F4 Championship in the North European Zone, a Series which has known a great success with no less than 16 regular drivers from Russia, Finland, Estonia, UK, Sweden, and which will be expended from 2016 onwards, to visit other countries.
Koiranen GP is as well a highly respected team in Formula Renault 2.0 having won different title throughout their career with Kevin Korjus, Carlos Sainz Jr, Daniil Kvyat, Nyck de Vries, and a newcomer who has proved to be one of the leading team in GP3 Series.

“Koiranen GP background is to teach, help and lead young drivers to prepare them to the top as we are currently doing through our racing teams, but F4 championships are a new great opportunity. This category created by the FIA is one that we believe will be essential to each driver’s future. Drivers have to go through a school-like management allowing them to have a lot of track time before going forward on higher categories. The next steps will be more limited on terms of testing, therefore F4 is the best tool to drive on that age. We are here to teach the youngsters how to become a racing driver, and this is Koiranen GP trademark. Before running you have to learn walking”, says Alexandra Consani.

“ We will also propose a winter series in December on the very interesting tracks of Jerez, Spain and Portimao, Portugal, with the Formula 4 cars. Therefore the drivers who are committed to other championships will have the chance to train, or assess their level with the competition before the start of the season. We have lots of projects for the coming years, but one step at a time, our priority are now our race teams and F4 Championships” says Afa Heikkinen.

A very challenging and exciting program will be waiting for the trio of Koiranen GP, which as usual, will have a full calendar for the coming years.