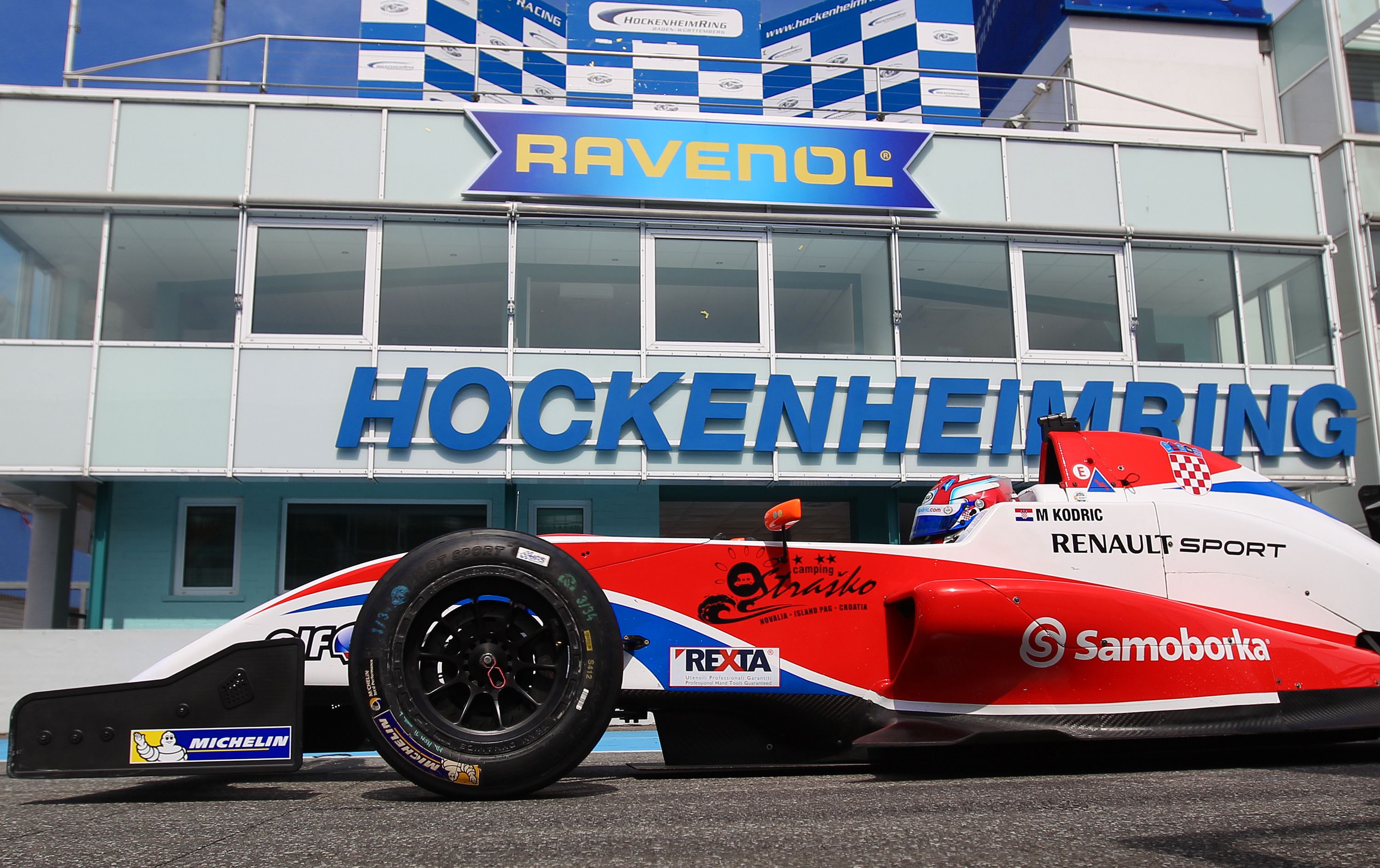 “Fortec is a great team and I am very excited and pleased that I will be working with them again this year” stated the seventeen year old, adding “I am also stepping into a bigger championship this year to 2.0 Eurocup. It will be hard and challenging but together we can turn it into a good and successful year!”

“We are really happy to be working again with Martin” added Martin Young, Team Manager at Fortec. “We aim to build on his speed from last year in order to make this a solid and successful year”.