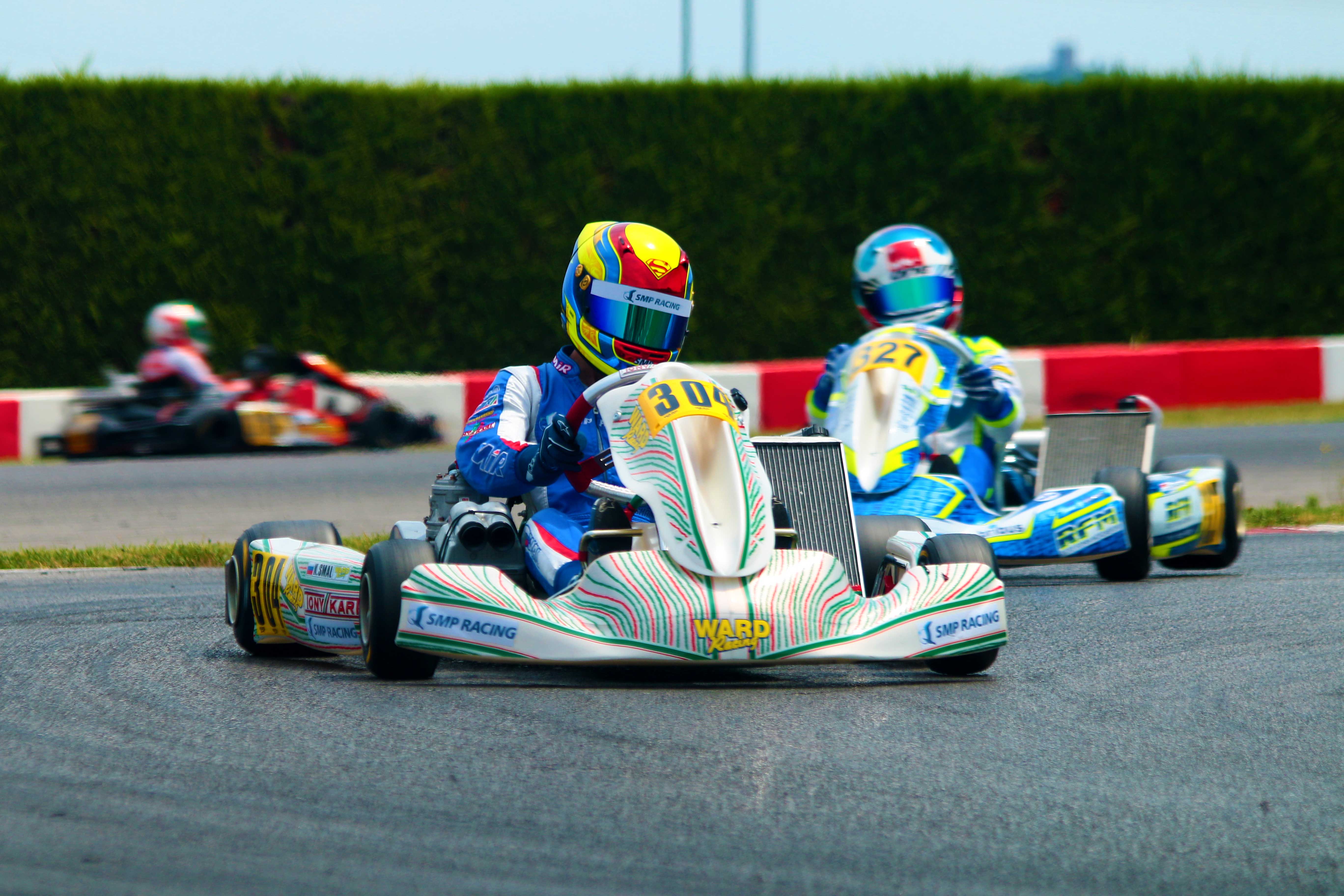 Finally, Kirill Smal dominated the final. Ward Racing driver did not leave the leadership of the race in any moment. Thomas Ten Brinke tried to follow him with his FA Kart after he overtook Kai Askay, but his pace was not enough fast.

Nikita Bedrin completed the podium after he recovered some positions during the race. The Russian driver concluded his presence on the podium when only two laps to were remaining because of the accident among Gabriele Mini and Lennox Racing Team’s Luca Griggs.

In this category, there were also some spectacular recoveries, like Rafael Camara, who finished 4th after he overtook 13 drivers. Formula K Racing Team’s Sami Meguetounif also did a good race, recovering 16 positions and finishing 13th. French driver ended just in front of Tony Kart’s Josep Maria Martí, who carried out a good weekend after a bad qualifying practice.