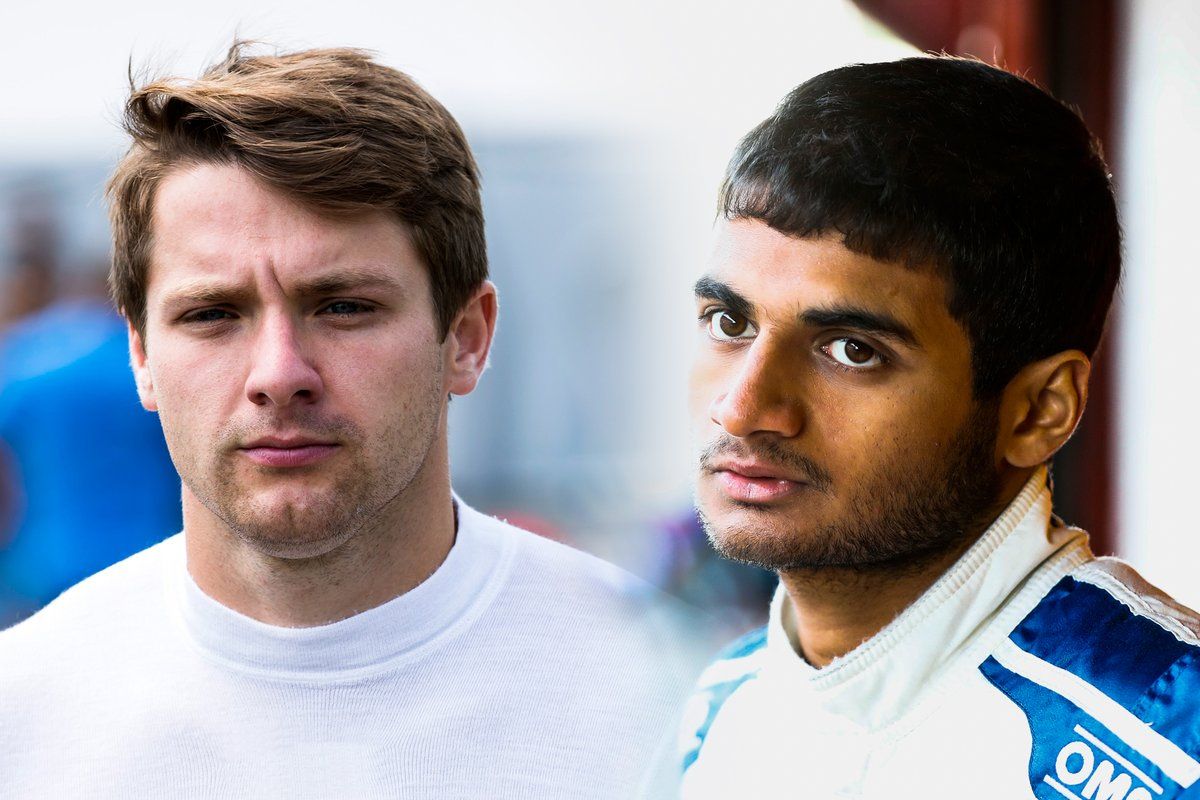 Both King and Raghunathan tested with MP Motorsport in the F2 pre-season tests with the intention to compete for the Dutch outfit in 2019. The team has since announced the duo for the 2019 season which completes the F2 grid of 20 drivers.

King is making his return to European racing scene after competing in selected IndyCar rounds in 2018, while he has Indy500 signed up for 2019 with Rahal Letterman Lanigan Racing. Prior to that, he raced with MP Motorsport in F2 in 2017, finishing 11th.

“It is great to be working with and supporting the team at MP Motorsport again,” said King. “I only have good memories of working with everyone at MP and I’m delighted the team have put their trust in me to help them progress as much as possible.

“And I’m sure we’ll reach our full potential together. My full focus has been on my debuts in WEC and the Indy 500 but I’m proud to be coming back into the MP and F2 families. F2’s turbo car was new to me, as I only have experience with the old GP2 car.

“So, I used the six days well to familiarise myself with the new machine. It’s a great car and I’m certain we can do well.” Joining him will be Raghunathan, who is making his racing return after winning the 2017 BOSS GP title.

The Indian has the experience of racing in European F3 as he now graduates to F2 level. “I’m very happy with this great opportunity,” he said. “We had a positive test at Barcelona, and I will use that experience to make a good start to the season.

“Having such an experienced team mate as Jordan will be invaluable as I’m aware that I’m on a steep learning curve.” Team manager Sander Dorsman, added: “I welcome both Jordan and Mahaveer to the team.

“Jordan is a known quantity, as was proven when we got back into the groove at Jerez. Mahaveer, meanwhile, has the speed to be part of F2. He’s only had three days of testing, so I’m sure we will see vast improvements as the season comes along.”