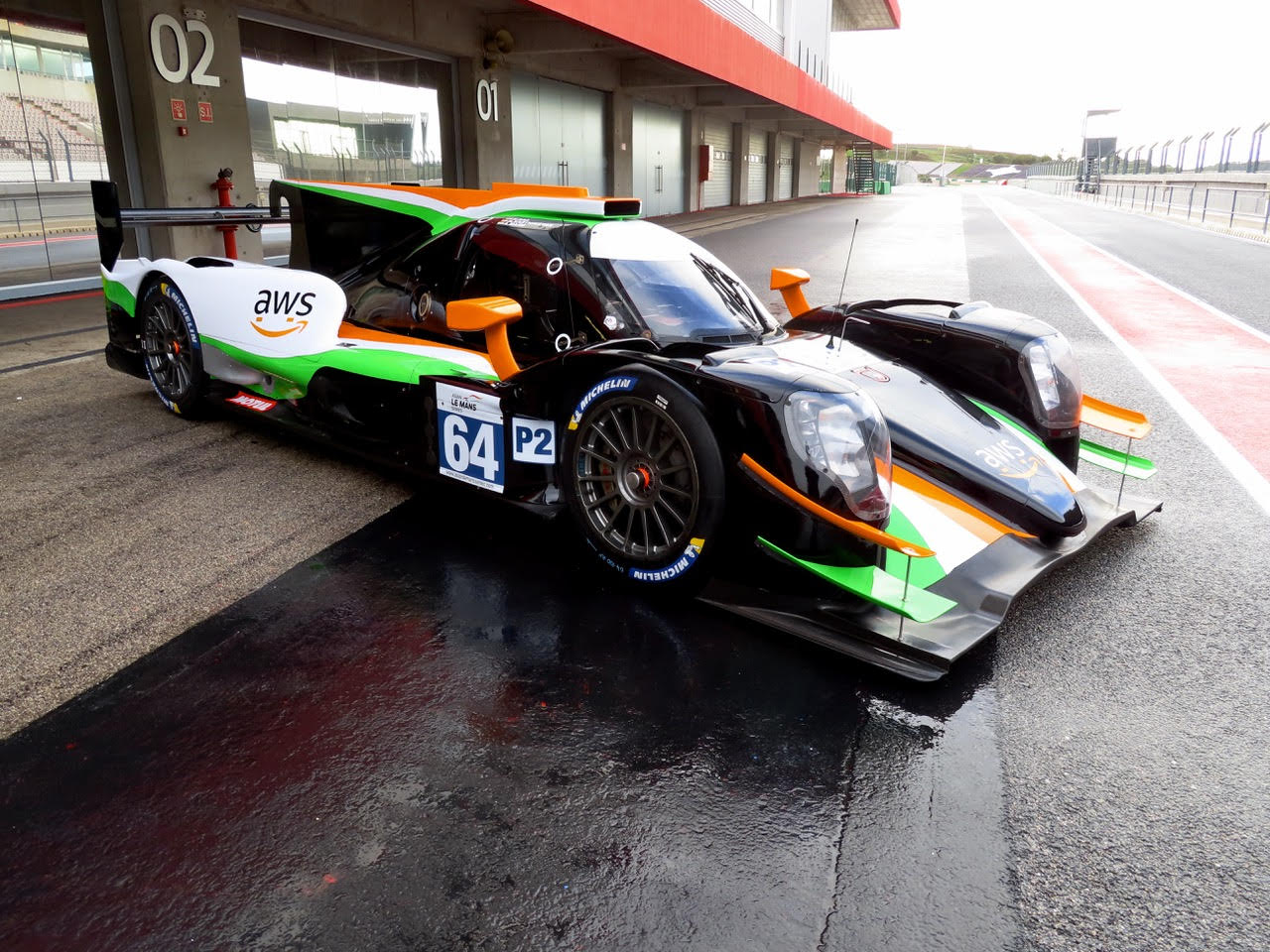 Having competed in Super Formula and Super GT in the last few seasons, Karthikeyan moves to sportscar racing, as he will lead Racing Team India in the 2021 Asian Le Mans championship, where the Indian outfit makes its debut in the series.

He will have former F2 racer Maini alongside, who has been racing in sportscar in the last two seasons. The trio will be completed by Indian American Naveen Rao, who won the 2020 IMSA Prototype Challenge alongside Matt Bell for K2R Motorsports’ Norma M30.

He also took part in the LMP2 class of IMSA WeatherTech Championship’s race at Sebring. The Racing Team India outfit and its name has been trademarked by Arjun’s father Gautam and will be headed by India’s FIA WMSC member, Gautam Singhania.

They will use the Oreca 07 machine in the LMP2 class, with the team to be technically supported by Algarve Pro Racing Team, which re-unites Karthikeyan and Stewart Cox, who not only worked with the Indian in Formula Ford but also at Jordan in F1. The team also has the support of Amazon Web Service and JK Tyre Motorsport.

“2020 has been such a strange year for all of us,” said Karthikeyan. “For me personally, It’s the first time in 27 years that I’ve been in one city for such a long time. The upside of it of course has been that I’ve had some excellent quality time to spend with my family, but my mind has been working overtime on how to get back on track.

“Racing Team India is probably the most exciting project I’ve ever undertaken in my career as a racing driver. Going back to Le Mans is something I’ve been dreaming about for quite a few years now. The Asian Le Mans Series is going to be a massive test for our young and fledgling team, and I hope the amazing Indian sports fans support us big time in our new adventure.”

Meanwhile, Maini, who raced with RLR MSport in last year’s Asian Le Mans, stated: “I’m excited to be back racing so soon after the 2020 European Le Mans season, and to run with Algarve Pro – the reigning Asian Le Mans Series Champion – is hugely exciting because it gives us the best possible chance of securing an entry to the 24 Hours of Le Mans.

“I’m going to focus on doing my job and taking little steps without thinking about the end game, especially as Narain (Karthikeyan), Naveen (Rao) and I have never worked together as a team. I’m sure that our Asian Le Mans Series campaign will be great preparation for whatever comes next.”

At the same time, Rao, added: “I’m super excited to be partnering with Narain and Arjun to bring the first ever Racing Team India to Le Mans! Le Mans has a magical quality and is the dream of many kids to be a part of. I hope we can bring that dream to kids throughout India and inspire a new set of top racing drivers. 2021 is only the beginning.”

Racing Team India is eyeing a 2021 Le Mans 24 Hours berth by winning the Asian Le Mans series, which will solely be held at Yas Marina circuit this year due to COVID-19 restrictions, which forced ACO to re-locate the races in Abu Dhabi from Asia. There will be four races with the first two on February 4 and 6, while other two on February 19-20. 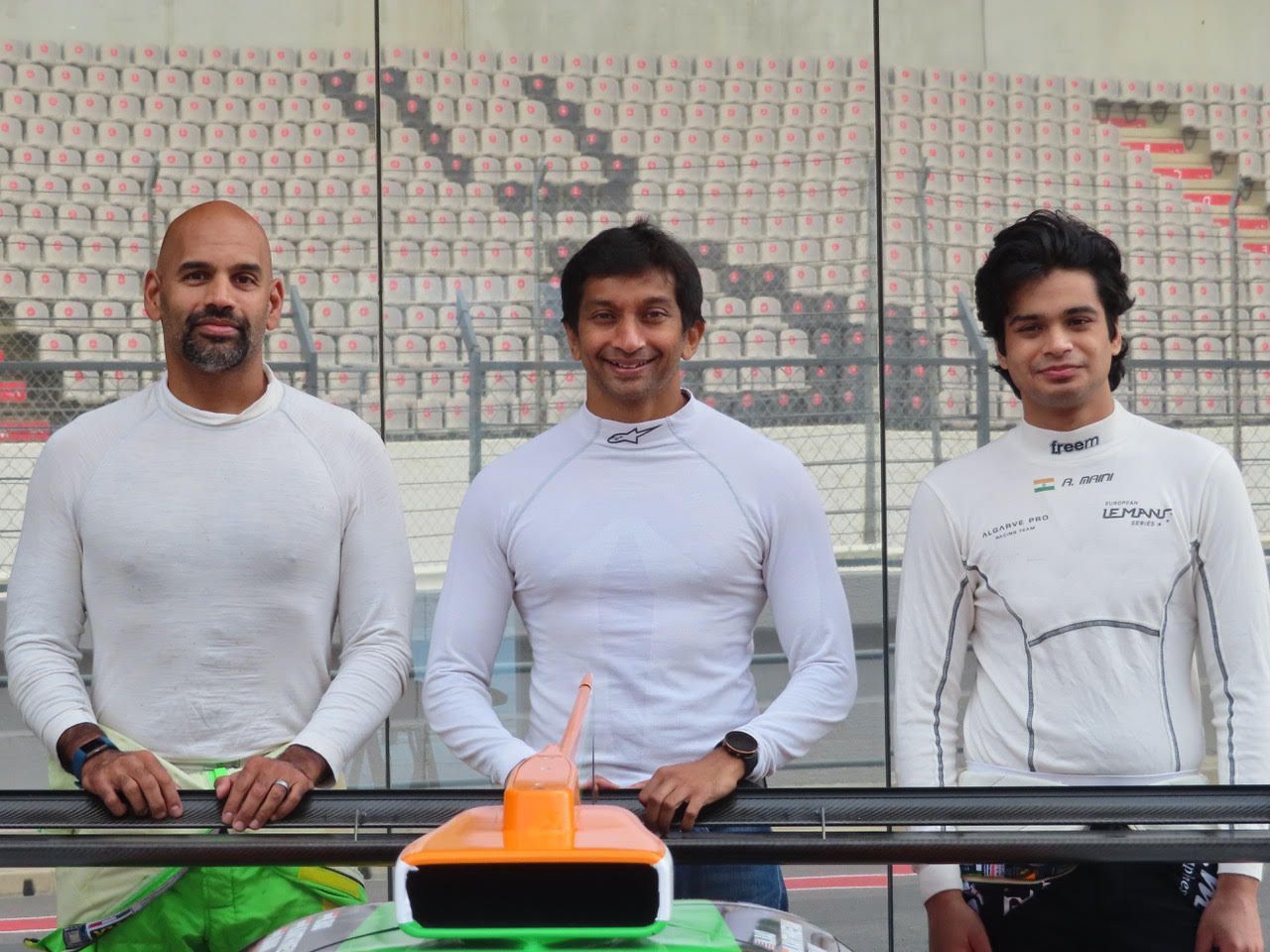