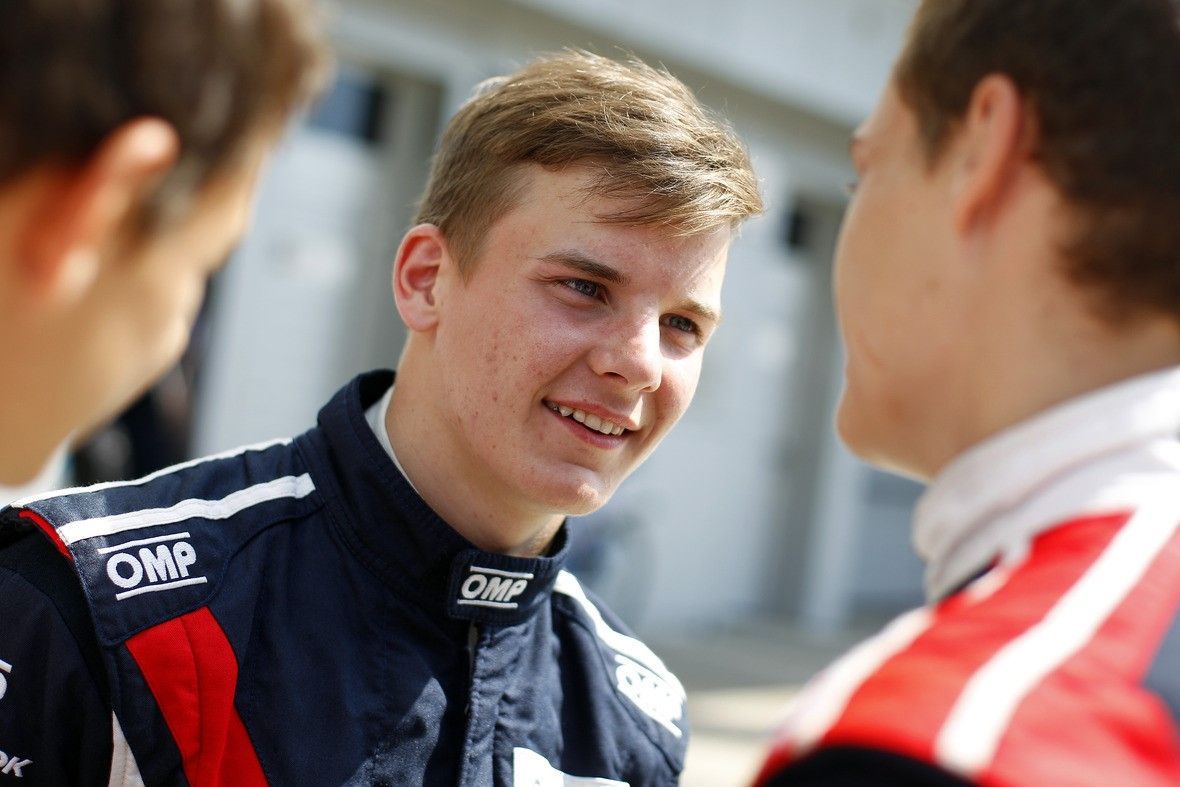 After one month and a half without any round, the fourth round of the season arrives at the middle of the sunny August at Alastaro, Finland, where the local boys, Niko Kari and Aleksanteri Huovinen were the fastest on today’s practice sessions.

On the first free practice session in Alastaro, Finland; the local driver Aleksanteri Huovinen was the fastest of the session with a lap time of 1:12.324 minutes, one tenth faster than Nikita Troitskiy and Vladimir Atoev.

As Huovinen was the fastest and dominated the session, he also was the men who completed more laps in the 2.721 km track layout. A total of 29 laps that he, Laaksonen, Evstigneev, Ahmed, Sitnikov and Maslennikov did too.

In the second practice session, the Finland driver and championship’s points leader, Niko Kari was the fastest of the day with a lap time of 1:12.318, very similar to Nerses Isaakyan who as second and then, one tenth behind finished Korneev, Laaksonen and Atoev.

The Russian Ivan Matveev made 39 laps at Alastaro track been the driver who tested more today.

Tomorrow Alastaro will have qualifying on morning and then at noon the first race of the weekend.