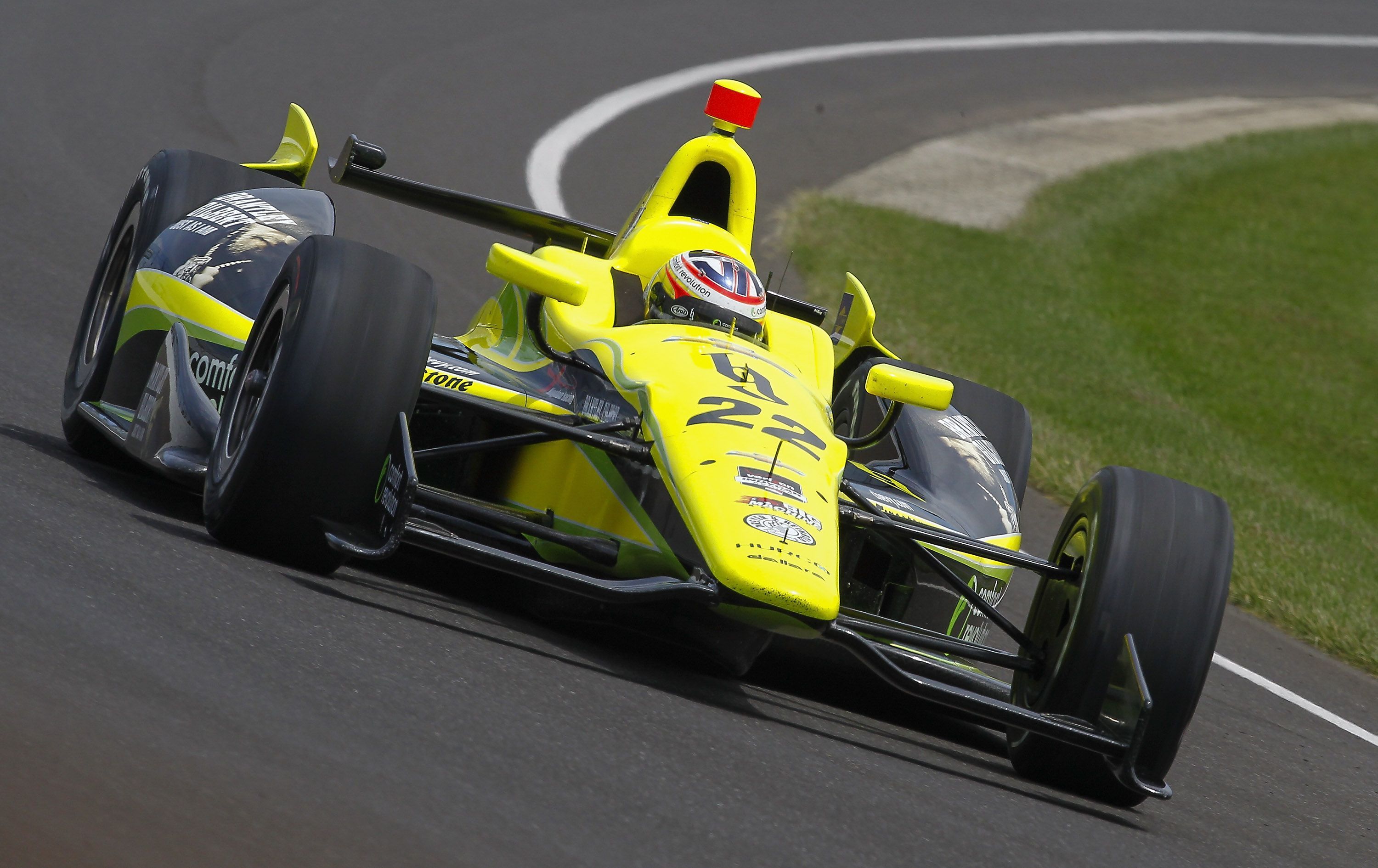 Sage Karam, the 2013 Indy Lights Presented by Cooper Tires champion, confirmed that he’ll be on the grid for the Verizon IndyCar Series season-opening Firestone Grand Prix of St. Petersburg in the No. 8 Chip Ganassi Racing GE LED Chevrolet.

Karam made his series debut in the Indianapolis 500 Mile Race last May, and also has competed in sports car races with Chip Ganassi Racing Teams.

“I think the audition phase for me is done. It’s more about going out and doing our best,” said Karam, 19, of Nazareth, Pa. “We’re not looking to set the world on fire, but we’re also not looking to be slow in these cars. It’s such an honor to get the opportunity to race full time in the Verizon IndyCar Series, especially in a CGRT car. The 2014 season was a great learning experience with the team as a whole and I feel prepared to get out there and be competitive.

“This is truly one of the biggest days of my life and now I’m just ready for the season to get started.”

“I’m sure if I was a veteran in the series and came over to Chip Ganassi Racing and knew what was going on I could take little things from each one of them and go out there,” said Karam, who has testing in the offseason at NOLA Motorsports Park and Sebring International Raceway. “Because I’m a 19-year-old rookie who as not really driven these cars much, to have these guys as resources with the knowledge they have you try to take in as much as you can but it can be overwhelming. They have been so helpful already.”

The team continues to work on sponsorship for the remainder of the season.

“If there ever was a kid that deserved an opportunity in this series it is Sage,” team owner Chip Ganassi said. “He has done everything that we have asked him to do and has turned a lot of heads whether it is driving an IndyCar, sports car or simply making appearances.  Sage is a class act and we are happy to have him run in St. Petersburg as we continue to work on the rest of the season.”