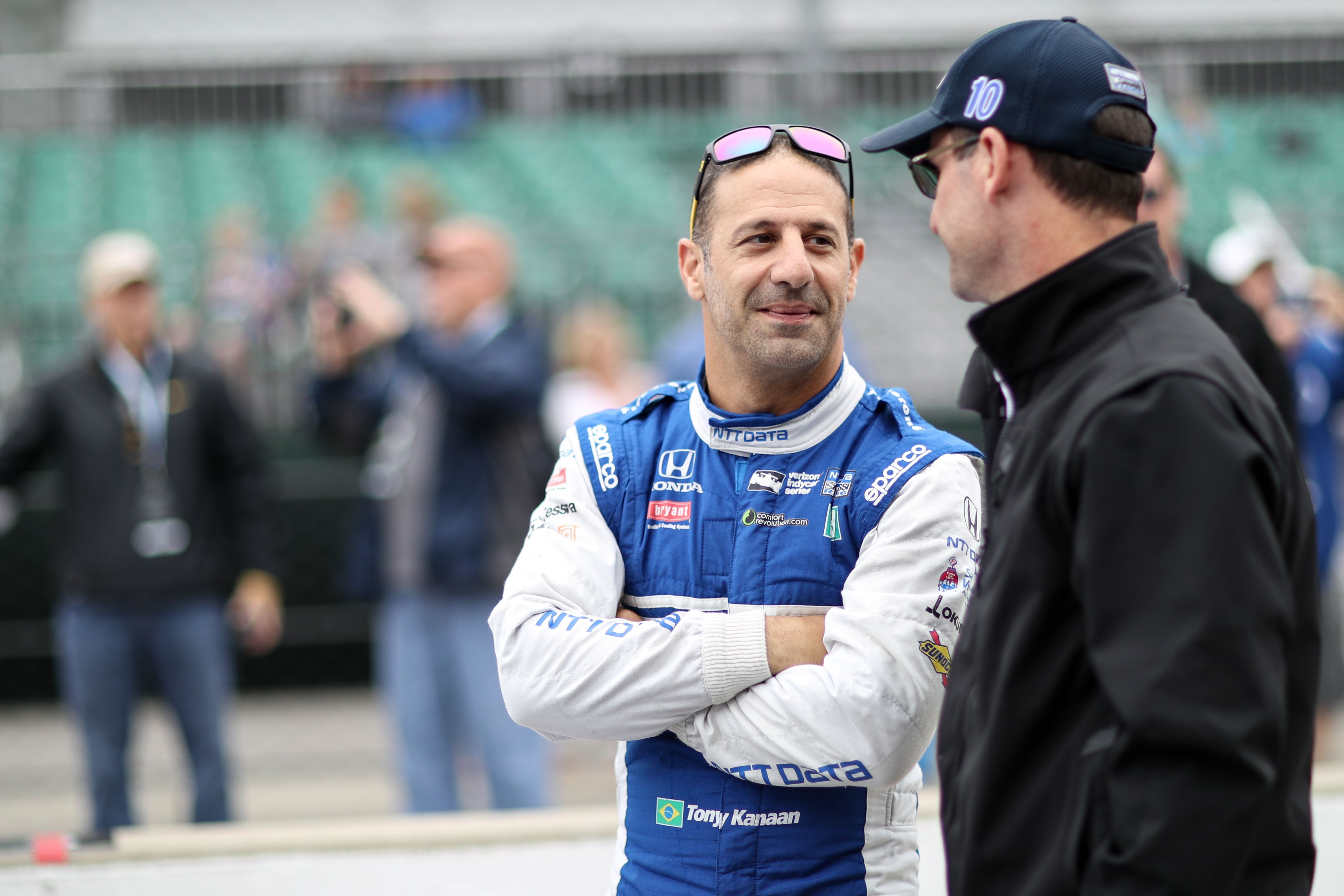 Chip Ganassi Racing driver Tony Kanaan, winner of the 2013 Indianapolis 500, was named today by CGR to replace the injured Sebastien Bourdais in one of the team’s Ford GT’s for next month’s 24 Hours of Le Mans. Kanaan will be stepping into the car that Bourdais co-drove to victory at Le Mans a year ago.

Alonso gathered worldwide attention in his attempt to win the 101st Indianapolis 500 in his first attempt on Sunday. The two-time Formula One champion led 27 laps but his bid to add an Indy 500 victory to his two triumphs in F1’s Monaco Grand Prix fell 20 laps short with a mechanical failure. Only Graham Hill has completed the career triple crown of winning at Monaco, Le Mans and the Indianapolis 500.

Kanaan, 42, had made it known that he wanted to attempt the famous 24-hour endurance race for the first time, but admitted in a Twitter video post today that he didn’t want to do it at the expense of Bourdais. The 38-year-old four-time Indy car champ sustained a fractured pelvis and right hip in a May 20 crash while attempting to qualify for the Indy 500.

“Hey, Seb, I want to wish you a quick recovery,” Kanaan said in the video. “Obviously not the circumstances that I wanted to be for my first Le Mans, but I’ve got a big shoe to fill. I have to replace you there, you guys won the (GTLM) title last year. I’ve never been there so I’m going to try to make you proud and I’ll be thinking of you the whole way, man.”

The 24 Hours of Le Mans is scheduled June 17-18, an off weekend for the Verizon IndyCar Series.