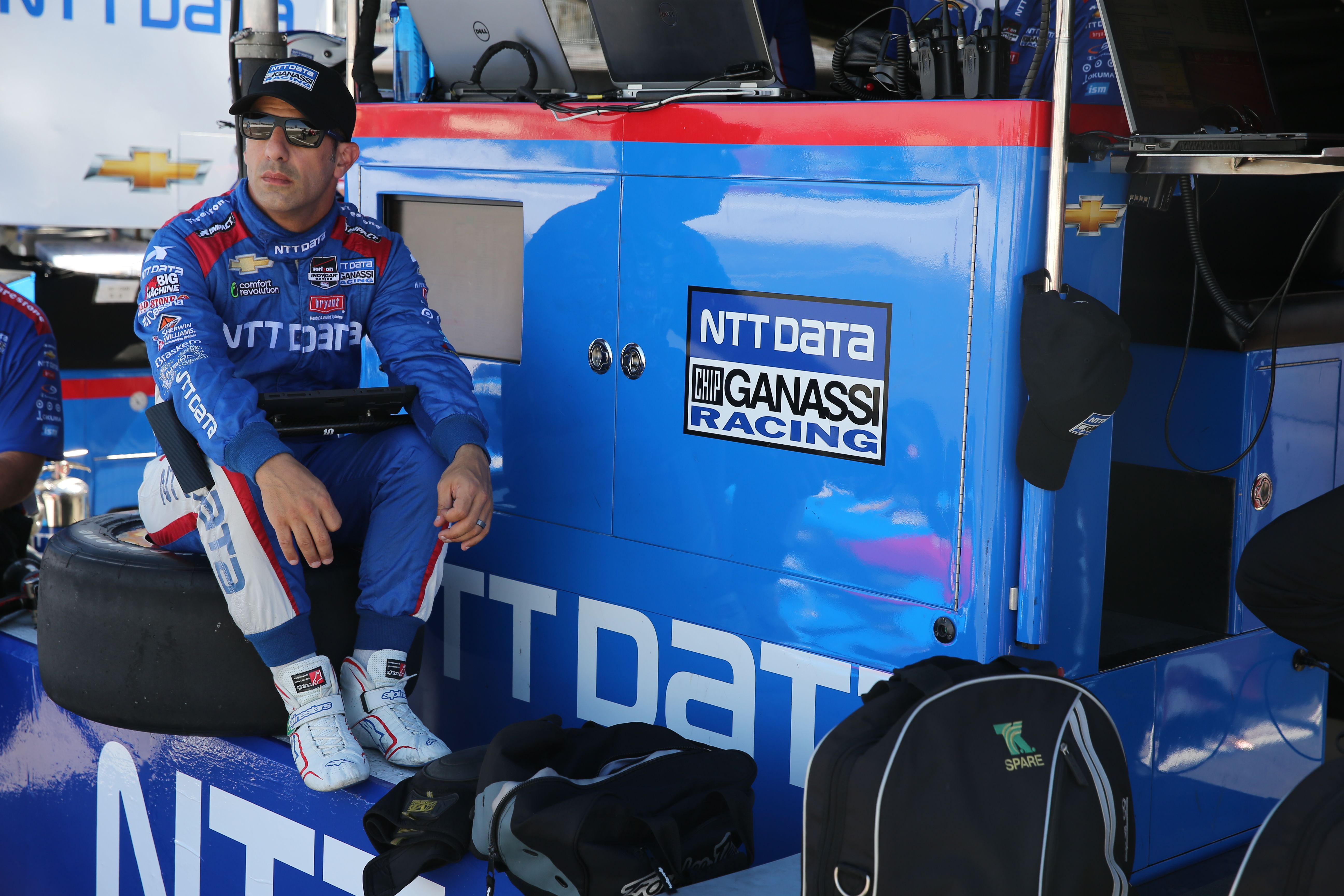 NTT DATA Chip Ganassi Racing announced today that driver Tony Kanaan will return to the program and pilot the No. 10 NTT DATA Chevrolet in the 2016 Verizon IndyCar Series season. The 2004 Verizon IndyCar Series Champion and 2013 Indianapolis 500 Winner scored his first win for Chip Ganassi Racing Teams (CGRT) at the season finale at Auto Club Speedway in 2014, and will continue the legacy of the No. 10 car which boasts 20 wins from Kanaan, Dario Franchitti (13) and Dan Wheldon (6) dating back to 2006.

John McCain, CEO, NTT DATA, Inc.: “Our clients and employees love cheering for the No. 10 Indy car. We’re excited to extend our partnership with Chip, TK and the team and look forward to continuing to carry the strong momentum from 2015 into next season.”

Steve Lauletta, President, Chip Ganassi Racing Teams: “NTT DATA has been an integral piece of our partnership group the last several years across a number of the touring series we compete in. In addition, their continued support both on and off of the track in terms of our technical expertise allows us to operate at a very high level on race weekends and in our offices during the week.”

Tony Kanaan, Driver, NTT DATA Chip Ganassi Racing: “It feels really great to be back with NTT DATA Chip Ganassi Racing for the 2016 Verizon IndyCar Series season. 2015 was kind of a roller coaster of a season with some really solid results and some not so great results, but our top-five finish and Dixon’s Championship in Sonoma was a really positive way to go into the offseason for the whole team. I’ve worked with some great people at NTT DATA over the past few years and I’ve been able to use their strengths and assets to better myself as a driver, and being able to do that has just made our partnership that much stronger. I feel very good about the 2016 season and I want nothing more than to get NTT DATA Chip Ganassi Racing their first of many wins.”