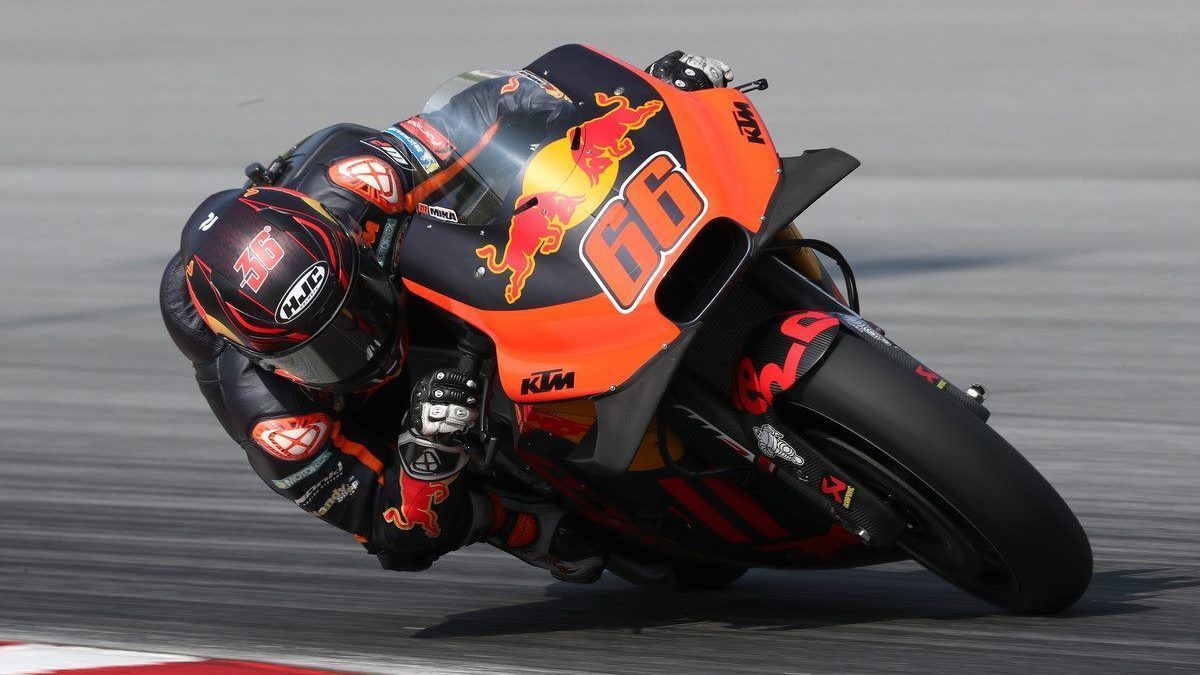 Test rider Mika Kallio will replace Johann Zarco at KTM for rest of the 2019 MotoGP season in a strategic decision.

With the idea of the development of RC16 for 2019 and beyond, KTM and Zarco mutually decided to let Kallio ride the Frenchman’s bike for rest of the MotoGP season alongside Pol Espargaro.

Owing to the difficulty faced by Zarco in adjusting to KTM, he announced his departure from the team at the end of 2019 MotoGP season. But it has now been decided otherwise, even though Zarco remains contracted.

Pit Beirer, KTM Motorsport Director said: “We have to make decisions to ensure that we use our resources in the best possible way and we are currently in a positive direction with our MotoGP structure.

“We firmly believe that Mika can help us in this stage thanks to his knowledge and background. It is paramount that we verify our testing results in real race conditions to start our 2020 season in the best position.

“Mika has proved his ability on the RC16 and we are happy that he joins the line-up as a racer again. There is no doubt that we will focus on a new configuration with the #82 bike while fighting for points in the last races of the championship.

“At the same time we want to express gratitude to Johann for his effort since he joined our ambitious project in November last year. We now have to think of the future and are making this step accordingly.

“KTM will continue supporting him until the expiry of our contract at the end of the 2019 and we truly wish him all the best for his future.” The decision means, San Marino GP was his last outing abode a KTM.