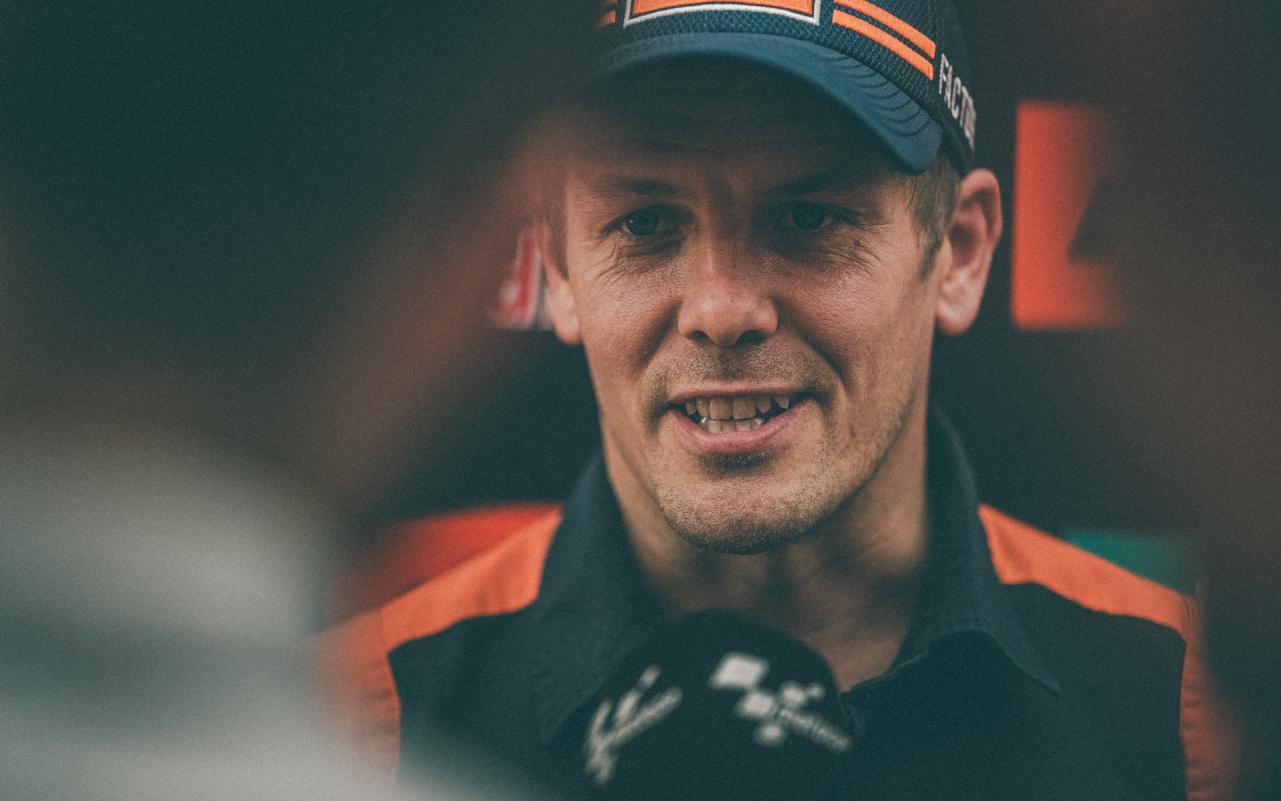 Mika Kallio will race in Algarve MotoGP weekend in place of Iker Lecuona abode the Tech 3 KTM with the Spaniard missing another race.

It will be a topsy-turvy end of the 2020 MotoGP for Lecuona, being forced to miss three races due to COVID-19. He missed the first Valencia race after he was asked to quarantine as per Andorran regulations, when his brother and assistant were tested positive.

Upon getting negative result, Lecuona traveled to Valencia for the second race but was himself tested positive before entering the paddock on Saturday. This forced him out of the last weekend’s MotoGP round as he was marked as doubtful for the Portugal round too.

As expected, Tech 3 KTM has brought in test rider Kallio replacing Lecuona for the 2020 MotoGP finale, with the Finnish rider getting his first competitive outing of the year in Portugal. “First of all, it‘s not an easy situation for the team and for Iker,” he said.

“I’m sorry that he will have to skip this race as well. So, I’ll jump on the bike, which is not that easy at the moment, because I haven’t been on the bike not too often this year. Obviously, it’s going to be interesting to see what my speed is and how I can learn the new track and many other things.

“Of course, the crew is new for me, so I have many things to learn. It’s a big challenge and we’ll go and do everything as best as possible. It’s always an honor to race with a MotoGP bike and also being with Hervr and Red Bull KTM Tech3. I know them for a long time and it’s good to come back to racing, even if it’s only the last race of the season.

“The finale is always a special moment for everyone and it’s always nice to be there with the best bikes and the best guys around, I always enjoy it a lot. We don’t have anything to expect there, we do our job and we will see where we end up. When a rider puts the helmet on and the red lights turn off, I think the race mood will be there immediately. So, I think it’s going to be an interesting weekend,” summed up Kallio.

Meanwhile, team boss Herve Ponchral added: “I would also like to point out that Mika Kallio will be riding for us, which is a great honor. We’ve been following Mika for many years, we saw what he did in 125cc, in 250cc, then in Moto2 and in MotoGP. He has a very strong link with the KTM MotoGP project, this is almost his baby.

“Because of the unfortunate situation of Iker Lecuona, Mika will be with us to celebrate this very last race of the 2020 season and we can’t wait to start working with him. We know we shouldn’t have too many expectations. I told Mika that he shouldn’t have any pressure on him, just enjoy the moment, have fun, be part of the team and leave this very last MotoGP weekend together with positive vibes.”