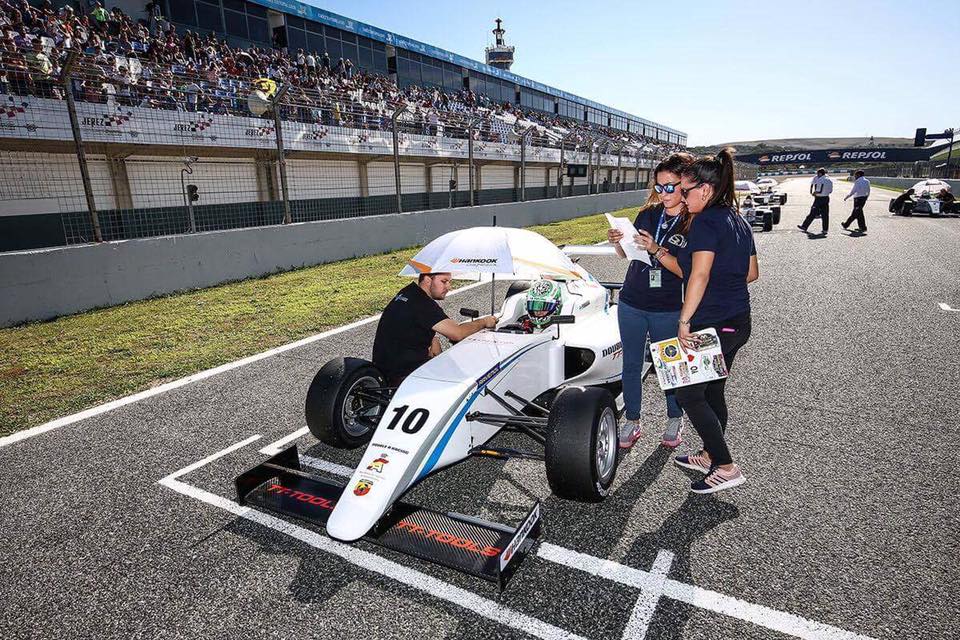 Kirkkonummi-born Juuso Puhakka started karting at the age of nine and got remarkable records over the years. In 2014, Puhakka took second in the karting Finnish Championship while snatching the title in the North European Zone Karting Championship the same year.

In 2015, Juuso Puhakka entered the Formula Renault 1.6 Nordic to take 3rd on his rookie season, and in 2016 the young Finn stepped up to the Formula STCC Nordic Series where he ended second. In parallel of his Swedish campaign, Juuso Puhakka entered three rounds of the F4 Spanish Championship certified by FIA, scoring his first podium in an FIA F4 Series, on his first round in Navarra.

“The F4 Spanish Championship taught me a lot about the Tatuus-Abarth F4 car last year. Together with the winter testing program, I think I am more than ready to kick off the season.I have only one goal this season, which is to win the championship and I will give everything I have to reach it”

Juuso Puhakka will join the coming winter test in Navarra on 20-21 of March to extend his experience in the car, ahead of his 2017 season.