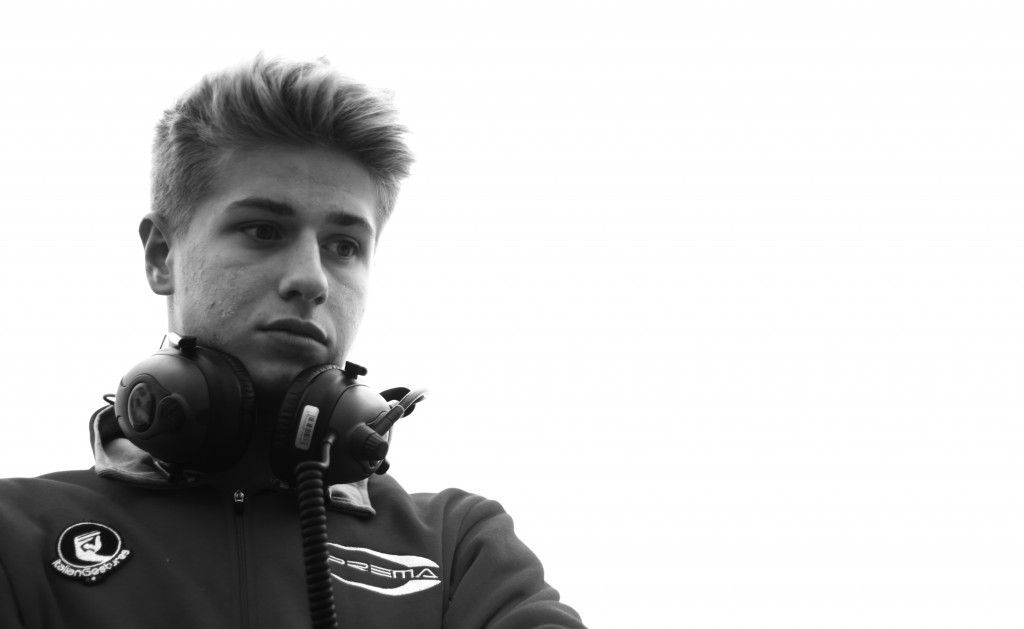 Prema reconfirms Estonian racer Jüri Vips for the 2017 season. The 16-year-old from Tallinn will be back with the Italian-based operation for a Formula 4 program including a full-time commitment to the German ADAC series and selected events of the Italian championship.

Vips made his single seater debut this year and proved to be a quick learner, delivering impressive results en-route to a fifth place in the Italian series. He secured one win, two pole positions, seven podium finishes and won the rookie trophy in the process. He also ended up sixth in the ADAC championship.

“We are delighted to continue our cooperation with Vips. He moved up from go-kart ranks this season and quickly achieved great results. I expect him to grow even further and I am sure he will demonstrate even stronger pace in 2017”

“Having the chance to stay with Prema for another season is a great satisfaction for me. I integrated with the team well and I learned a lot throughout my maiden season in single seaters. We also secured one win in the Italian series so lining-up for another season with Prema was the next logical step. I hope to reward them for the trust they put in me.”