Home F1 Jules Bianchi’s accident: what never should have happened 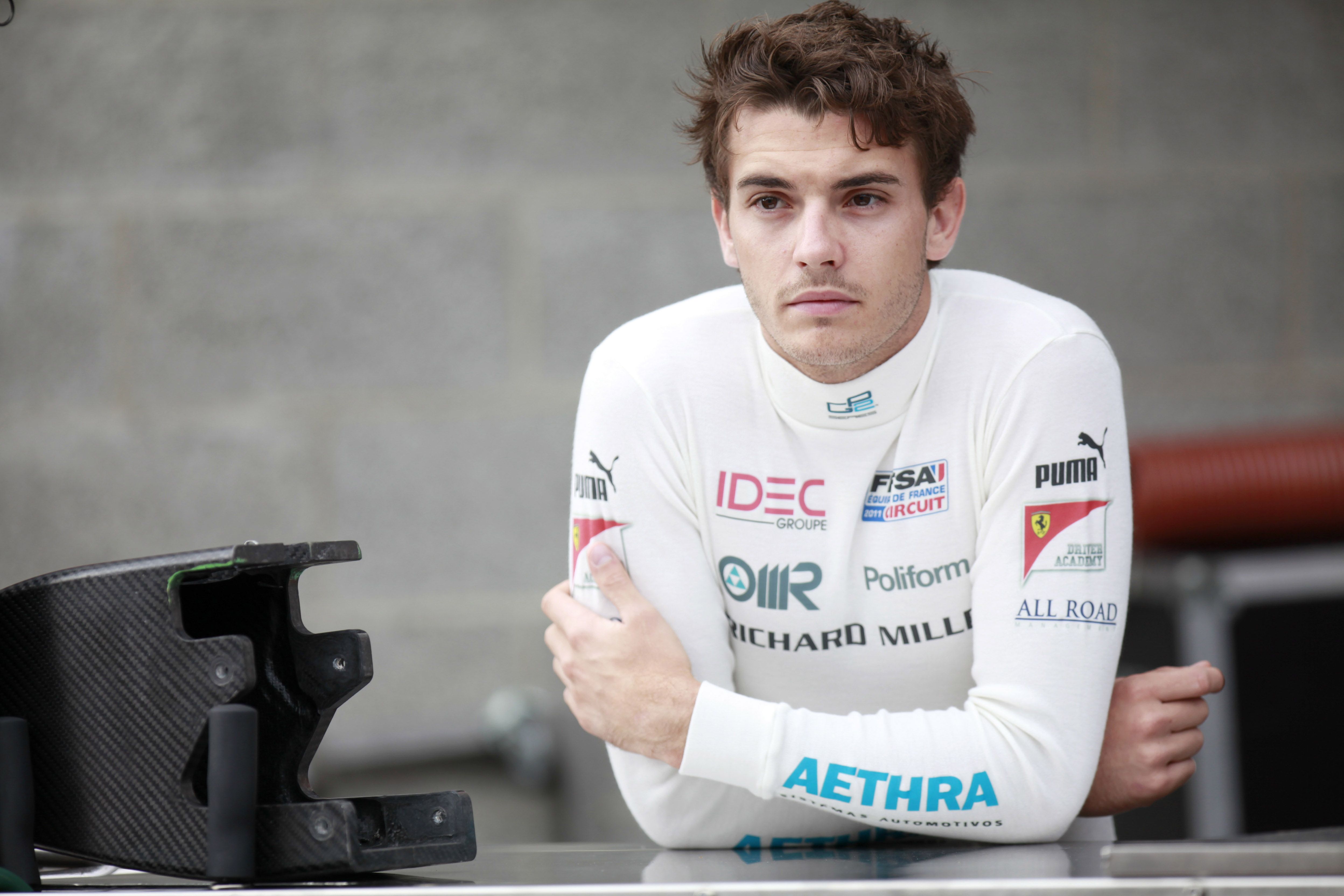 Last sunday, at the final laps of the Japanese Grand Prix, Jules Bianchi suffered a critical accident when he crashed against the tractor that was being used to remove Adrian Sutil’s car. The race was immediately stopped and Bianchi was taken to Mie’s hospital for emergency surgery, where he’s still unconscious with severe brain damage.

Thursday, 2nd of October: Drivers were arriving to the Suzuka circuit, ready to prepare the Grand Prix. The Phanfone typhoon had already raised alarm bells, given that it was probably going to affect the race on sunday. If we go back to 2004, the Japanese Grand Prix, also at the Suzuka circuit, activity on Saturday had also been suspended due to heavy rains and qualifying was changed to Sunday.

Another problem that has considered when talking about the Japanese Grand Prix is the timetable. For the past years, television contracts with European companies have forced the race to be run at 3 in the afternoon, in order to maintain the ratings. This is not a cautious behavior, taking into account that at 5 PM the sun starts to go down.

With the concerns that the typhoon was causing, on Friday, the FIA management gathered to decide whether the time of the race would be altered or not; if it were to start two or three hours before schedule, the typhoon could be avoided and the race could safely start. On the other hand, the competition could also be disputed on Saturday. Nevertheless, that would lead to serious complaints by the media, who had already signed the contracts that enabled the broadcasting at the time appointed. If the race had been run at a different time, there would have been major economic consequences. It was not worth changing the timetable; the showers would not affect the cars.

Grand Prix day. Half an hour before the start of the race, the rain was falling hard and the start will be guarded by the Safety Car. This would help to keep a dry track to avoid possible accidents. But the rain got more intense and it had to be stopped until further notice. When the race was restarted, rain was just light drizzle. The Safety Car would run for 8 laps and the competition would be restored. Driving was safely enough by this point, so the race could theoretically continue without any problem.

Less than 20 laps to go, the rain intensified. Drivers tried to hold on to their intermediate tires to  avoid another pit stop and not waste any more time. But this would eventually have terrible repercussions. On lap forty, Adrian Sutil’s car aquaplaned and hit the protection barrier in curve number seven. After the hard collapse, the German driver left the car on his own feet and guarded himself behind the wall. Later on, he explained that the accident was due to the lack of light, that impeded him from seeing a puddle of water on the track. The Sauber driver didn’t notice it and drove over it, while wearing intermediate tires and so losing control of the car at more than 200 km/h.

Japanese marshals started working on the accident. They showed double yellow flags and, inexplicably, Charlie Whiting, the director of the race, didn’t give orders for the Safety Car to come out. On top of this, marshals let a tractor in the tracks in order to remove Sutil’s car, while the driver carefully watched this behind the tire wall. Even this operation didn’t make the director of the race think about applying the Safety Car procedure, despite the weather conditions, the lack of light and the fact that all drivers were driving on wrong tires.

It is obvious that putting a tractor on a danger zone, with heavy rains and the sun almost completely down, is not a good idea. And Jules Bianchi experienced the worst of luck, also driving with the green-lined tires. At the next lap, the French driver had the same problem as Sutil’s —according to Sauber’s driver— but this time he would crash onto the tractor that was working on removing the car that crashed two minutes ago. Finally, Whiting decided to bring out the Medical Car, applied the Safety Car procedurer and once he had assessed the damage, he determined to suspend the race for good.

By this moment, there was a serious lack of information in Suzuka. The international television signal only showed the Medical Car while Marussia’s box was also shown. Bianchi’s car was missing and the Marussia staff wearing headphones showed faces of concern. The French driver wouldn’t answer the radio messages while the radar showed his car stuck at turn 7.

The rest is just history. Bianchi is fighting for his life at Mie’s hospital, at the Suzuka’s Circuit vicinities. He suffers from severe brain damage due to the strong slowdown and it is quite improbable that he will be able to regain consciousness. Maybe Bianchi was driving too fast or maybe he should have been wearing extreme rain tires, but in those conditions there should not have been a tractor. The Safety Car should have been on track. And what is more, maybe the race should not have been run in those conditions.

Those are very difficult decisions to evaluate while not on track, but the truth is that dangerous situations such as the one experienced on Sunday should never be given, since the management staff have all the tools available to avoid such terrible circumstances. At this year’s German Grand Prix, two marshals crossed the track in the middle of the competition in order to remove, particularly, Adrian Sutil’s car. And this has not been the only time. To make competition seem more important than protecting the drivers’ lives is a behavior that can be described as negligent.

Formula 1 has to think about what its true interests are. Making crash resistant cars is not enough. Marshals need to be perfectly trained to have every situation under control. It is debatable whether a bunch of contracts can put twenty two drivers and hundreds of Formula 1 workers at risk.

There have been many serious accidents in the history of Formula 1, but clearly last Sunday’s could have been avoided. It wasn’t until Ayrton Senna was killed that safer cars were built. Let’s hope we don’t have to mourn another human loss before security is being taken more seriously.

It wasn’t until three days later Bianchi’s accident that the FIA would announce that they would open an investigation to investigate the causes of the accident. But no one has admitted liability yet.

Meanwhile, the Marussia integrants were preparing, with profound desolation, the Russian Grand prix, that would be disputed a week after the loss of their most important driver. The one who scored the first points for the team; the one who had a thriving future in Ferrari, the one that surprised that much in lower categories.

Hopefully Bianchi will get through this. The whole world is encouraging the young Ferrari driver while he is struggling for his life. Courage, Jules.