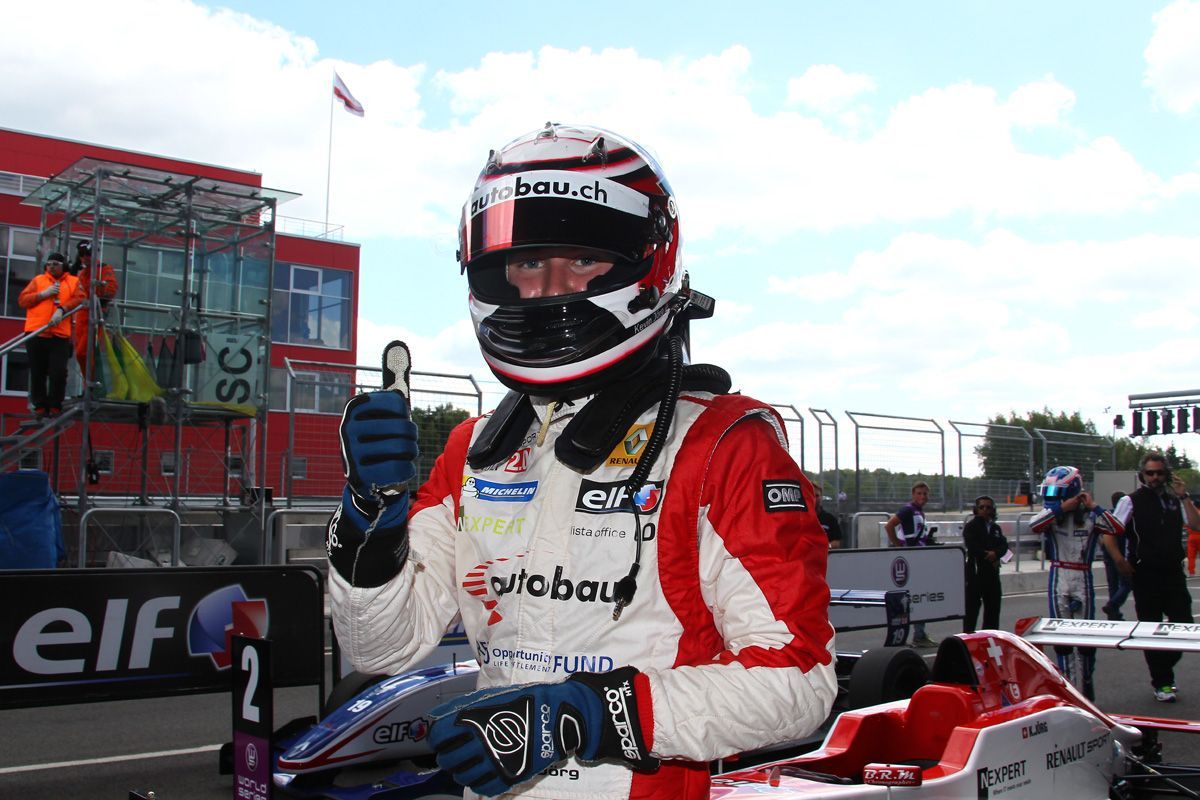 Josef Kaufmann Racing and Kevin Jörg will continue their successful cooperation in Formula Renault 2.0 also in 2015.

Based on Kevin Jörg´s performance in 2014, including several wins and podium finishes in both, Formula Renault 2.0 Eurocup and NEC races, expectations for this year´s Formula Renault 2.0 Eurocup and NEC Championship are understandably high. After a well organised winter testing program, both team and driver feel very confident to achieve the best possible results this season.

“We are very pleased that Kevin is racing again with us this year. Kevin is an excellent qualifier and well considered race driver what he has already proved more than once last year. After our very strong season last year, we feel very positive to achieve our ambitious goals this season in both Championships, Formula Renault 2.0 NEC as well as EUROCUP.”

“Once more I´m very pleased to race again with Josef Kaufmann Racing, specially to get the chance to compete in both championships, Formula Renault 2.0 EUROCUP and NEC. Based on my results last year, I´m very motivated and I expect to race for podium positions every race weekend and be able to fight for the Championship Title!”