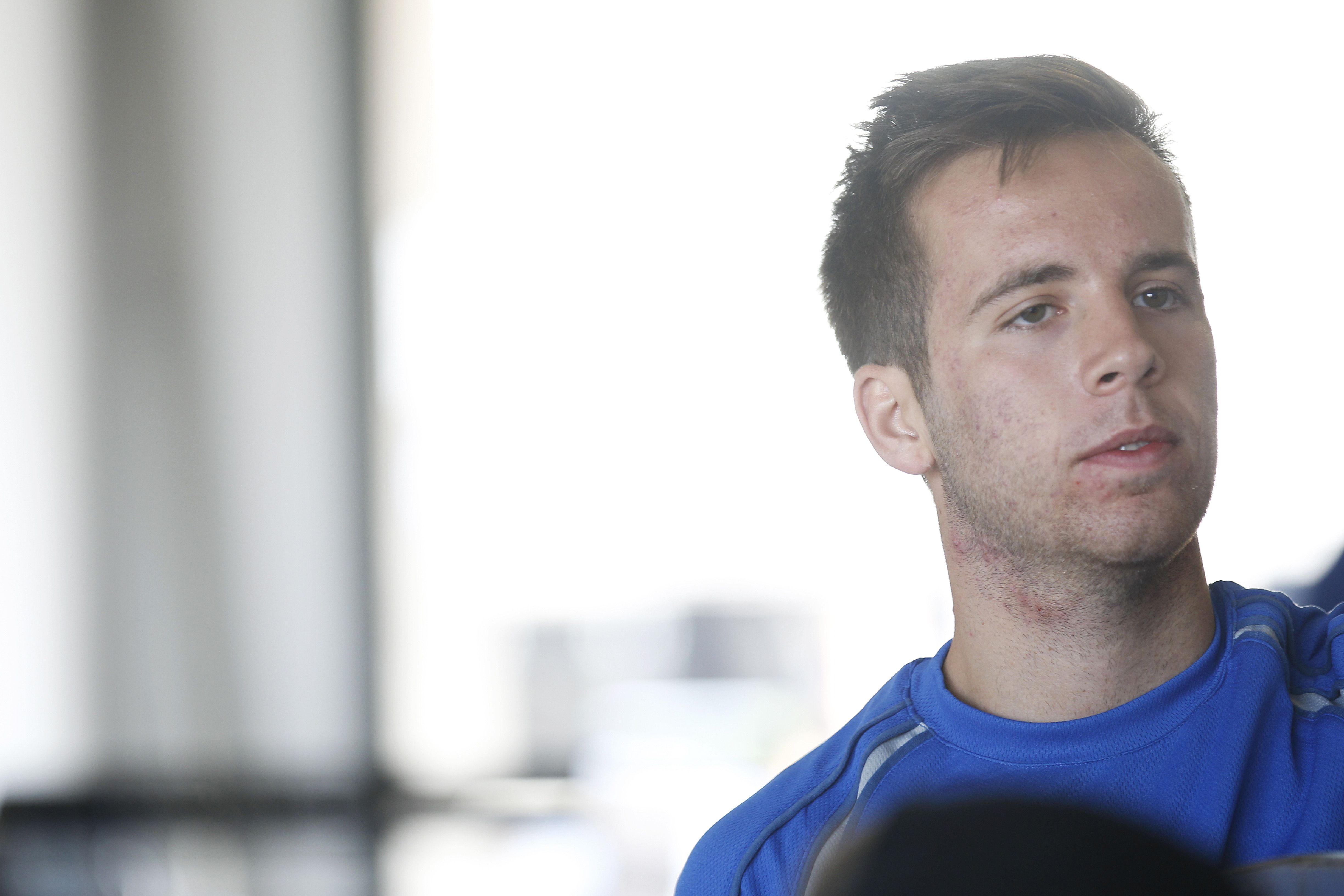 Ed Jones and Team Carlin have arrived to the US with a win from pole position. Jack Harvey and Spencer Pigot completed the podium.

The first race of the Indy Lights in 2015 started with Ed Jones (Carlin) on the lead, followed by the Brits Max Chilton (Carlin) and Jack Harvey (Sam Schmidt Peterson Motorsports). In the second lap, Felix Serralés (Belardi Auto Racing) showed once again his aggressive driving style and collided with Chilton. Both of them became the first two retirements of the season.

5 laps later, the pace car left the track and Jones kept the lead ahead of Harvey and Spencer Pigot (Juncos Racing). As the laps went by, the drivers kept the distances from each other and didn’t really fight for position, except for 4th and 6th place.

This race has started the new era of the Indy Lights, dominated by a new team and driver: Ed Jones and Carlin.