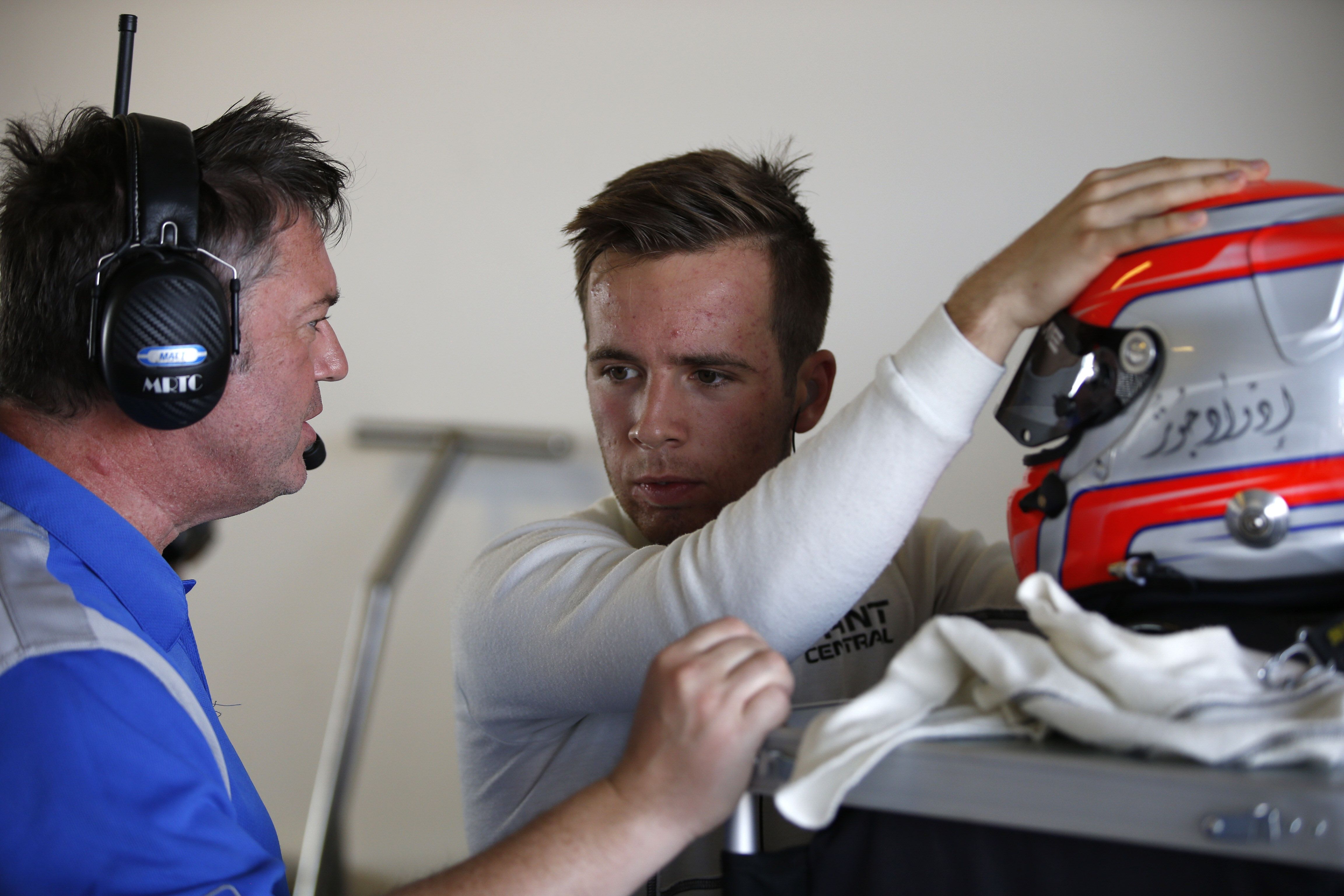 Ed Jones won the second race of the Indy Lights season at the Saint Peterburg circuit. He’s had a perfect weekend, topping all sessions. Harvey and Pigot complete the podium, just as yesterday.

The race started the same way as yesterday, with Ed Jones (Carlin) and Max Chilton (Carlin) on the first row of the starting grid. Chilton lost many positions at the start once again and ended up forth after being overtaken by Jack Harvey (SPM with Curb Agajanian) and Spencer Pigot (Juncos Racing).

At the end of the race, the drivers started pushing, with Chilton and Pigot fighting for the podium and Brabham and Hargrove for the 6th place. Finally, Ed Jones got the second win of the season in a complete domination. Jack Harvey and Spencer Pigot completed the podium, same as yesterday. Ed Jones also got the fastest lap.