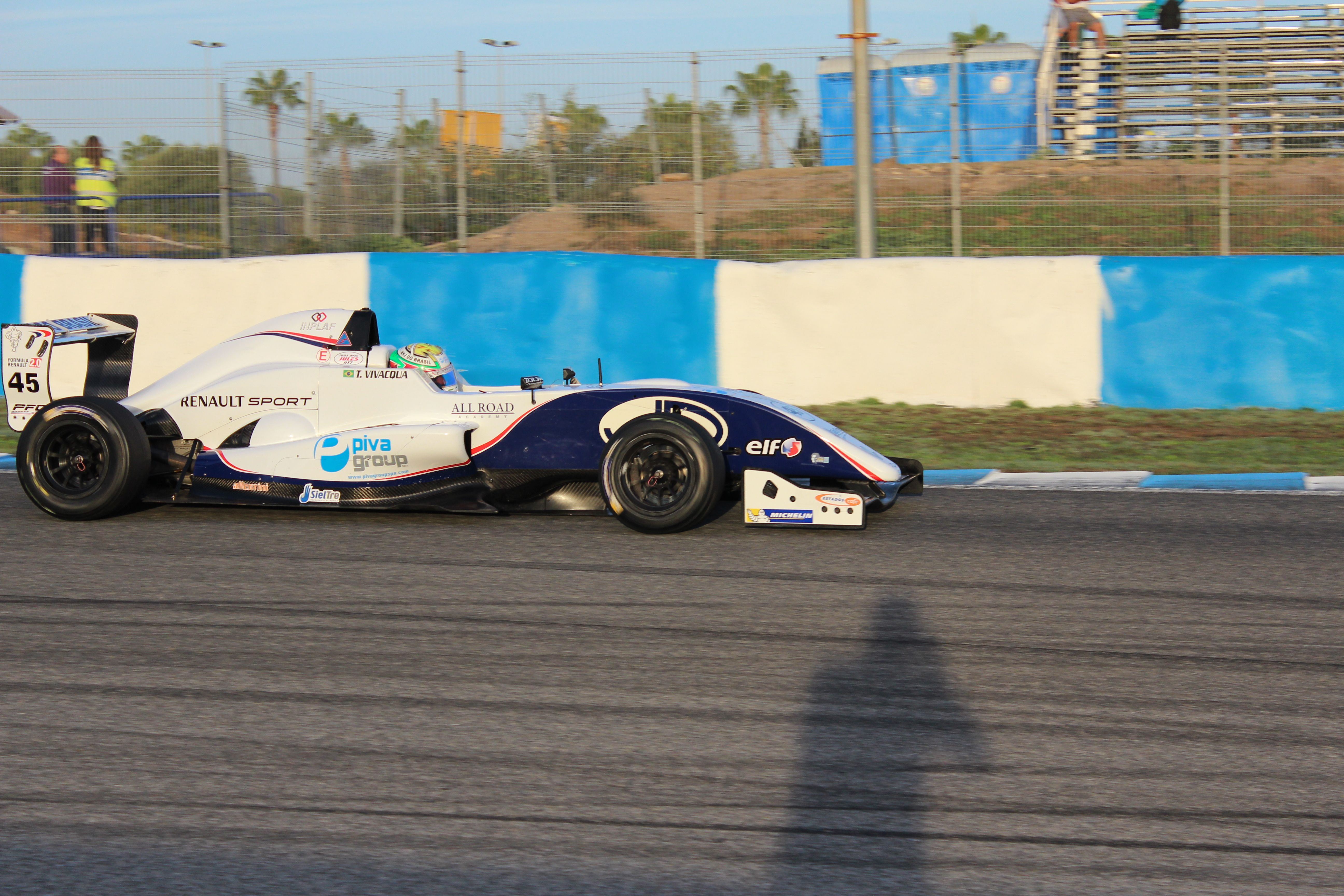 Team JD Motorsport adds an important element to his 2015 line-up announcing the Danish Mathias Kristensen, showing to be focused on young Drivers coming from kart or national propaedeutic Series making their debut in European Championships.

Mathias, born in 1998, raced last year in Formula Ford Denmark finishing 3rd; after he tested and felt the right feeling with the car and Team JD during winter tests, he didn’t has any doubt on his future signing the agreement with Team JD for racing in the FR2.0 EUROCUP Championship and to some ALPS Events.

Roberto Cavallari (Team Principal): “We’re glad to bring Mathias in his European Championship debut especially considering the high competitive level and the prestigious of the Series as Formula Renault 2.0 Eurocup is. After his first entering into the Team and the approach to the car during an intense winter test program, now the target is to make Mathias acquire the necessary experience so that he can show his potential in the best way”.