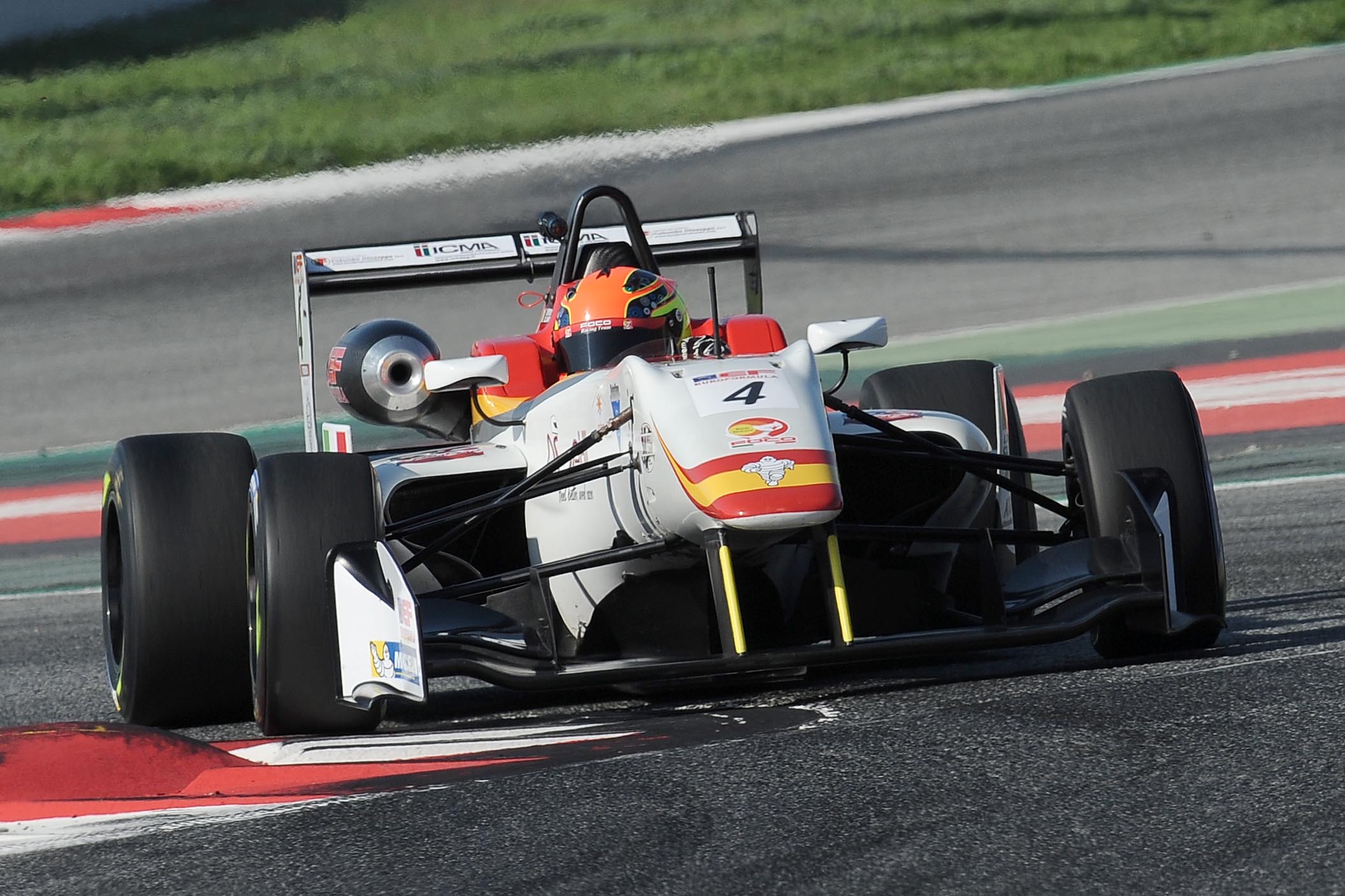 JD Motorsport has announced Lorenzo Colombo for the 2018 season, being the first driver to be confirmed by Italian squad in Eurocup Formula Renault 2.0.

Lorenzo Colombo takes another step in his short career and will run his first season at European level. The Italian driver of 17 years old will join JD Motorsport to entire 2018 season in Eurocup Formula Renault 2.0.

The Italian squad, founded in 1996 by Roberto Cavallari and Alfredo Cappelletti, relies on Italian talent and will give Colombo the opportunity to be confirmed as a driver for the coming seasons. Lorenzo comes from disputing the Italian Formula 4 in 2017, where he finished in third position with two victories and six more podiums. This good performance with Bhaitech, certified the potential of Colombo, who was the best classified of the team ahead of Sebastian Fernandez.

Finally, Colombo also participated the final round of the EuroFormula Open in Barcelona with Campos Racing, making a great performance throughout the weekend, in which he managed to achieve the fifth and sixth final position. In addition, he was the fastest driver of the Spanish team, beating his teammates who had participated throughout all of the year.

Now he will have the opportunity to confirm his talent in a very competitive series such as the Eurocup Formula Renault 2.0. The Italian team was not the most successful last season, being the eighth best team and with only a good performance of the Russian Aleksandr Vartanyan in some races.

Colombo already participated the winter tests with JD Motorsport at Paul Ricard, which made the team impress with his results. This made to confirm him as the first driver of the team, a lack of knowing who his teammates will be in this current campaign.