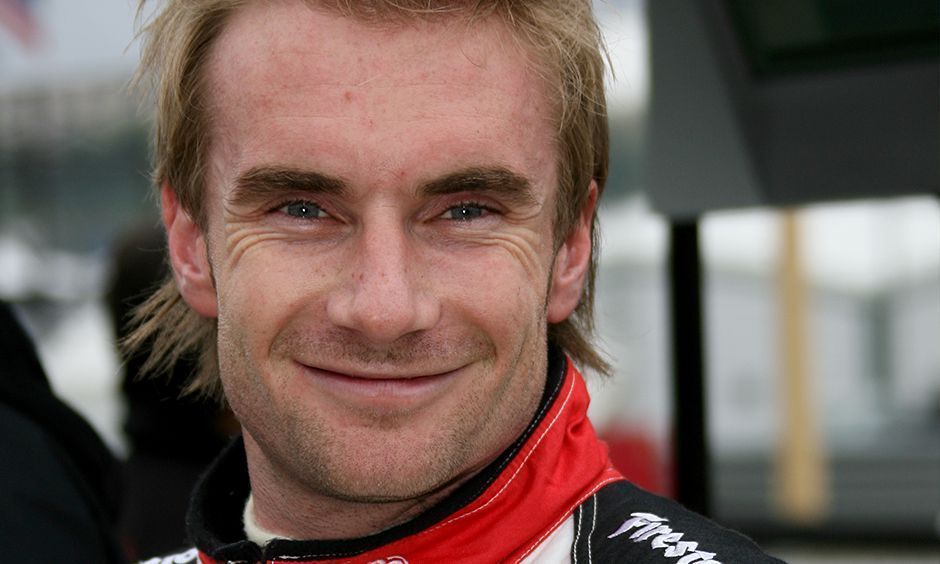 Today it’s been announced that Jay Howard will drive SPM’s Honda #77, sponsored by Tony Stewart, in this year’s 101st edition of the Indy 500. Howard, 2006 Indylights champion, returns to the series after not having run a race since 2011.

Approximately four weeks ago, it was announced that SPM’s third entry for the Indy 500 would be sponsored by Tony Stewart‘s charity foundation. Today, the team has confirmed that the driver for that entry will be Britain’s Jay Howard.

Howard, aged 36, will drive at IndyCar Series for the first time since 2011. Between that season, 2010 and 2008, Howard has run 13 races, with two 13th places as best results. His last race was 2011 season-ender at Las Vegas, in which Howard was involved on the 15-car pile-up that caused the pass of Dan Wheldon. Before IndyCar, Howard won Indylights championship in 2006 driving for SPM.

“I can’t begin to tell you how honored I am to have this opportunity,” said Howard. “I’m not one to give up on a dream and I have every bit of determination to make this a successful effort for Tony, Team One Cure and Schmidt Peterson Motorsports. I’m in the best condition both mentally and physically, and my race craft is on point. We will be more than ready when IMS opens for practice this May.”

“We are pleased to have Jay competing with Schmidt Peterson Motorsports once again,” said SPM co-owner Sam Schmidt. “Given our impressive winning record together in the past, we have high expectations for the 101st Indy 500. Jay is extremely talented in the car as well as being a great advocate for the Team One Cure initiative.”

101st edition of the Indianapolis 500 will be run on the 28th of May, with practice and qualifying sessions set for the week before.