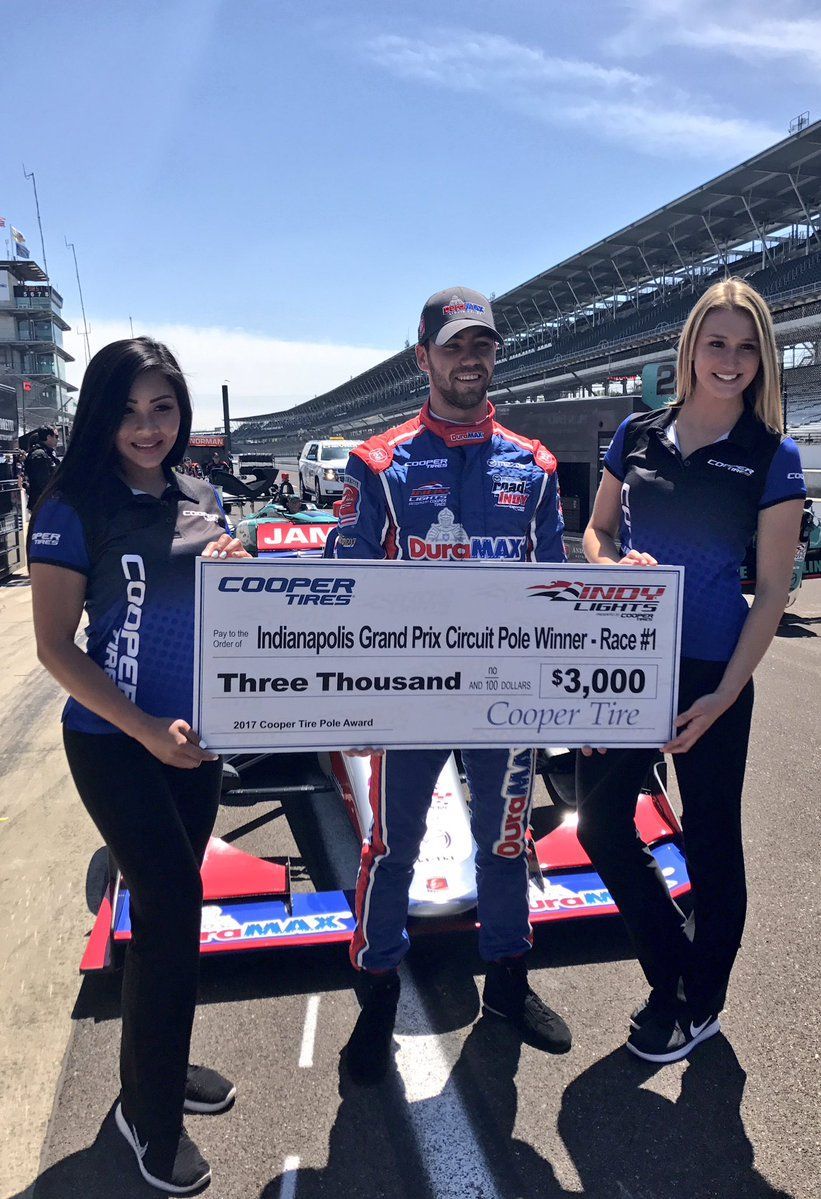 Qualifying session for the first Indy Lights race in IMS mixed course has brought, after a red flag, a Pole for Nico Jamin, followed by Zachary Claman de Melo and Neil Alberico.

Thirty-minute qualifying session started and Colton Herta and Santiago Urrutia were the first drivers to set competitve times. With only seven minutes into the session, Juan Piedrahita crashed in turn 5 and the session got red-flagged in order to repair the barriers of that corner.

Green flag came back fifteen minutes later. Nico Jamin moved to the lead, being the first driver to break the 1:15 barrier. But times were dropping quickly and Herta, Kyle Kaiser and Neil Alberico became the new provisional leaders.

With a little more than three minutes to go, Zachary Claman de Melo moved to the lead. But it lasted short as Jamin recovered lead a few seconds later. Surprisingly, nothing changed until the end and Jamin took Pole for the first race of the weekend with a 1:14.2443. The French driver has set a great time and is likely to get his second win of the year. Behind him had qualifyied Claman de Melo and Alberico.