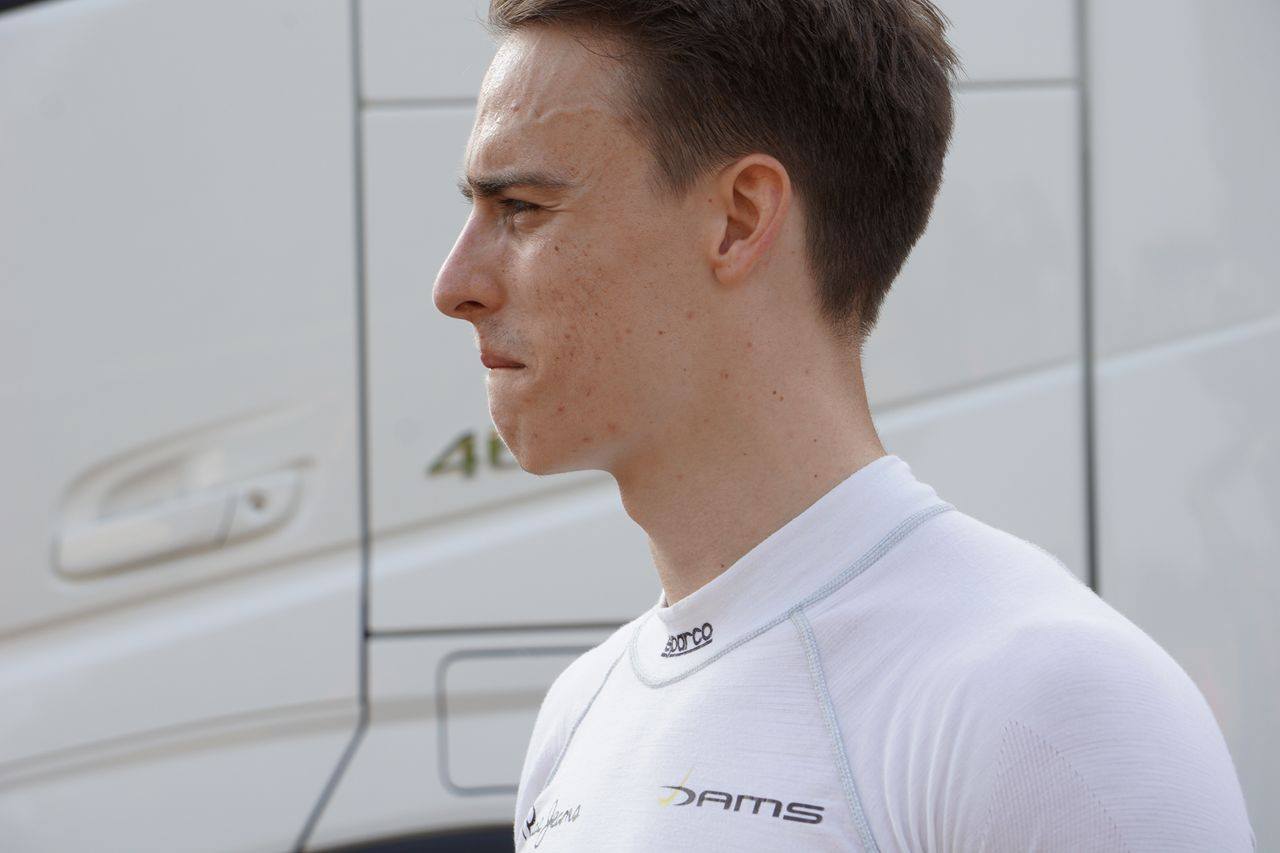 Jake Hughes sets the pace at Monza ahead of Antonio Fuoco and Nirei Fukuzumi in GP3 Series free practice.

Kevin Jörg was the first driver to head out on track ahead of Santino Ferrucci and Jake Dennis. Only five minutes into the session, the virtual safety car was deployed for one minute before the practice resumed.

Jake Dennis was the first driver to set a flying lap and set the pace during the first part of the practice session. Fifteen minutes into the session, Jack Aitken led ahead of Dennis and Alexander Albon. Most of drivers stopped halfway through the session in order to prepare their second run.

Antonio Fuoco was the first to head out and the first to beat Aitken’s time before Nirei Fukuzumi claimed fastest time again. With fifteen minutes to go, Fukuzumi led ahead of Dennis and Fuoco.

With seven minutes to go, drivers headed out for a qualifying simulation and Charles Leclerc went faster than his teammate before Jake Hughes went even faster than the Monegasque. Fuoco went second but remained three tenths a drift from Hughes.

Jake Hughes ended the session in the lead ahead of Antonio Fuoco and Nirei Fukuzumi. Leclerc, Stuvik, Jörg, Alesi, Parry, Boschung and Palou completed the top 10.