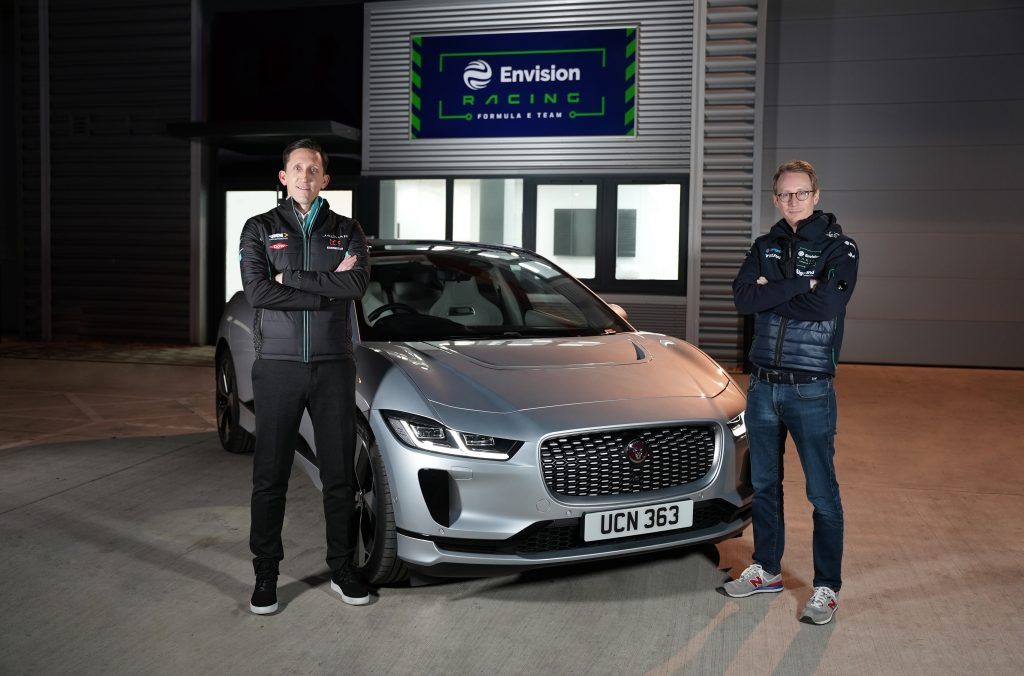 Jaguar Racing will supply powertrains to Envision Racing in the Gen3 era in FIA Formula E Championship in a new deal signed between the two.

With Audi no longer part of Formula E and the series moving on to the Gen3 regulations from next season onward, Envision Racing has signed a multi-year deal with another British outfit Jaguar who will be their new powertrains supplier.

Jaguar will supply Envision Racing with its new high voltage electric motor, inverter, transmission, cooling system, casing and suspension, making it an all-British collaboration – even though both have external support in terms of parent company or sponsor.

“Jaguar and their factory team have been one of our fiercest competitors in Formula E since they joined the Championship in 2016,” said Sylvain Filippi from Envision Racing. “The team’s advanced powertrain technology and overall commitment to its Formula E programme made them the most attractive option to us.

“Formula E is one of the fastest growing sports in the world, inspiring and exciting the next generation of motorsport fans in cities across the globe. But more exciting is the fact it is arguably the most collaborative sport in the world because we recognise the role that we can play in solving one of the biggest problems of our time in the race against climate change.”

At the same time, James Barclay from Jaguar, added: “I am proud to announce that we will supply Envision Racing with our Jaguar powertrain in Gen3. They are one of the most competitive teams in Formula E and it’s an honour that they were set on using our powertrain technology in this new era of FIA Formula E.

“We look forward to working and achieving further successes together in the future. I have a huge amount of respect for Sylvain and his team – they are the perfect fit for Jaguar. We are both fully committed to Formula E. The Gen3 era of racing is going to push the boundaries of electric vehicle technology in a high-performance racing environment.

“Envision Racing will be able to optimise their own software for the powertrain so we remain rivals on track. However, we race to innovate together and I’m excited to see four Jaguar powered Formula E race cars line up on the grid alongside each other next season.”