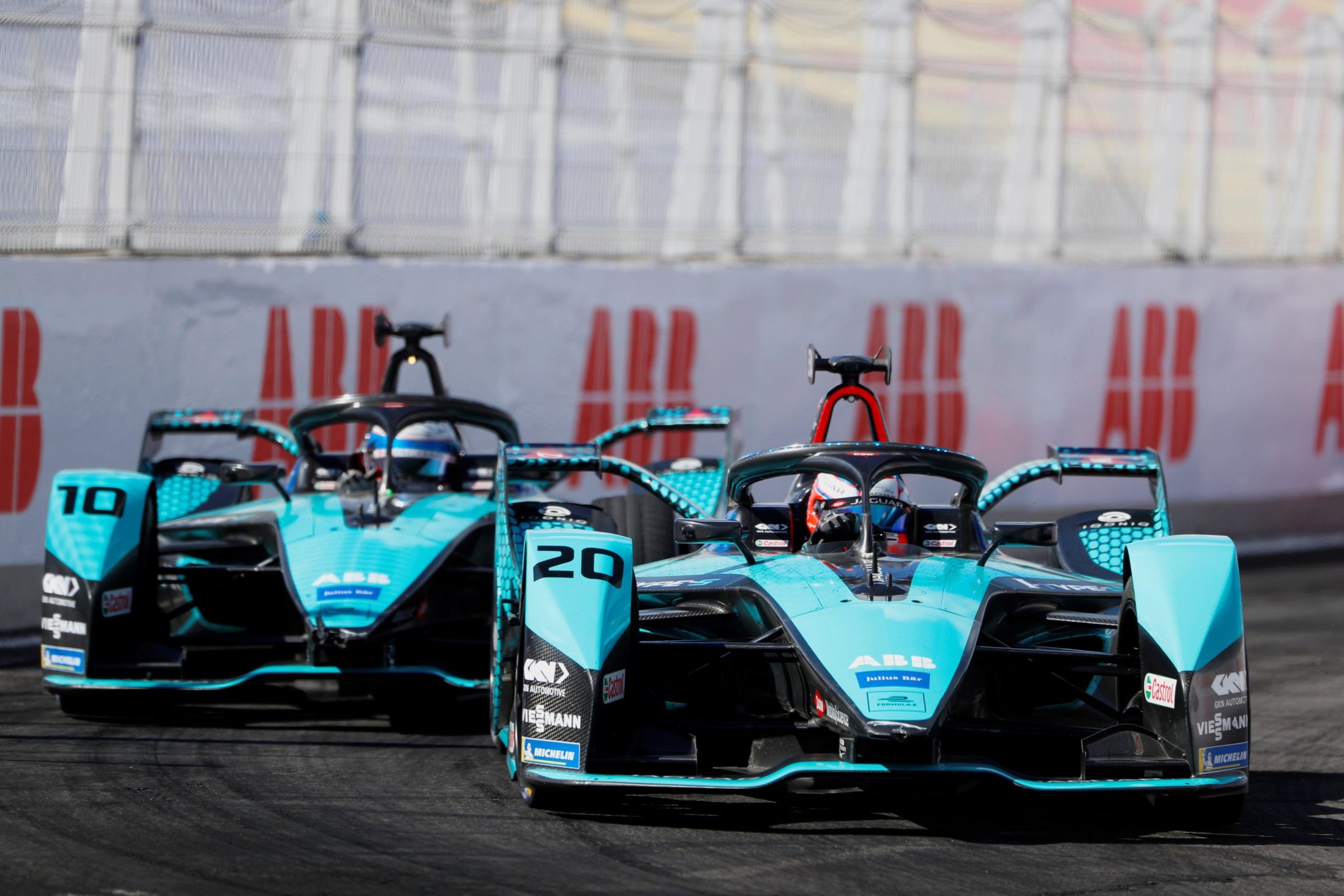 Jaguar Racing is the latest outfit to commit to a long-term participation in FIA Formula E Championship, as the series heads towards Gen3 era.

After Mahindra, Porsche, NIO333, Nissan and DS, British car-maker Jaguar is the latest to sign a new deal to stay on in Formula E under the Gen3 regulations. The idea is for the company to help its Land Rover arm in developing sustainable technologies.

Jaguar is also to continue its technical partnership with Williams Advanced Engineering as they move towards the Gen3 regulations from 2023 onward. The team made its Formula E debut in 2016/17 and has made huge inroads in terms of results.

They have scored wins and podiums, where Mitch Evans has been the main stay in one of the seats. The other has seen changes but with Sam Bird taking over from this year onward, it looks likely that the duo forge a long-term relation with Jaguar.

“The Gen3 era of Formula E is an exciting new chapter for the all-electric World Championship,” said Thierry Bollore, Chief Executive Officer, Jaguar Land Rover. “It is already proving to be the perfect environment to design, collaborate, test and develop new sustainable technologies at pace.

“Jaguar Racing will not only play a role in the renaissance of Jaguar as a pure-electric luxury brand, but across the entire electrified Jaguar Land Rover ecosystem, helping to deliver our sustainable future and our digital transformation.”

At the same time, Jean Todt, President, FIA, stated: “Ahead of another important technical milestone for the FIA Formula E World Championship, I salute Jaguar Racing as a premium manufacturer to commit to the next era of the discipline.

“The Gen3 race car will indeed further establish the principles that have made the championship successful. It is positive to see such a team continue with us on a shared mission to develop electric vehicle technology and promote sustainable mobility.”

And finally, Jamie Reigle, Chief Executive Officer of Formula E, added: “Jaguar are a key player in the future of luxury electric vehicles. It’s a testament to the shared purpose that one of our earliest supporters, Jaguar Racing, are committing to Gen3 in anticipation of the 2022/23 season.

“Gen3 brings with it an unparalleled opportunity for a premium manufacturer like Jaguar to showcase innovation from a sporting perspective on the track, technological advancement on our roads and reach a global audience with spectacular city centre racing from around the world. We’re thrilled to have Jaguar Racing joining us on that journey.”