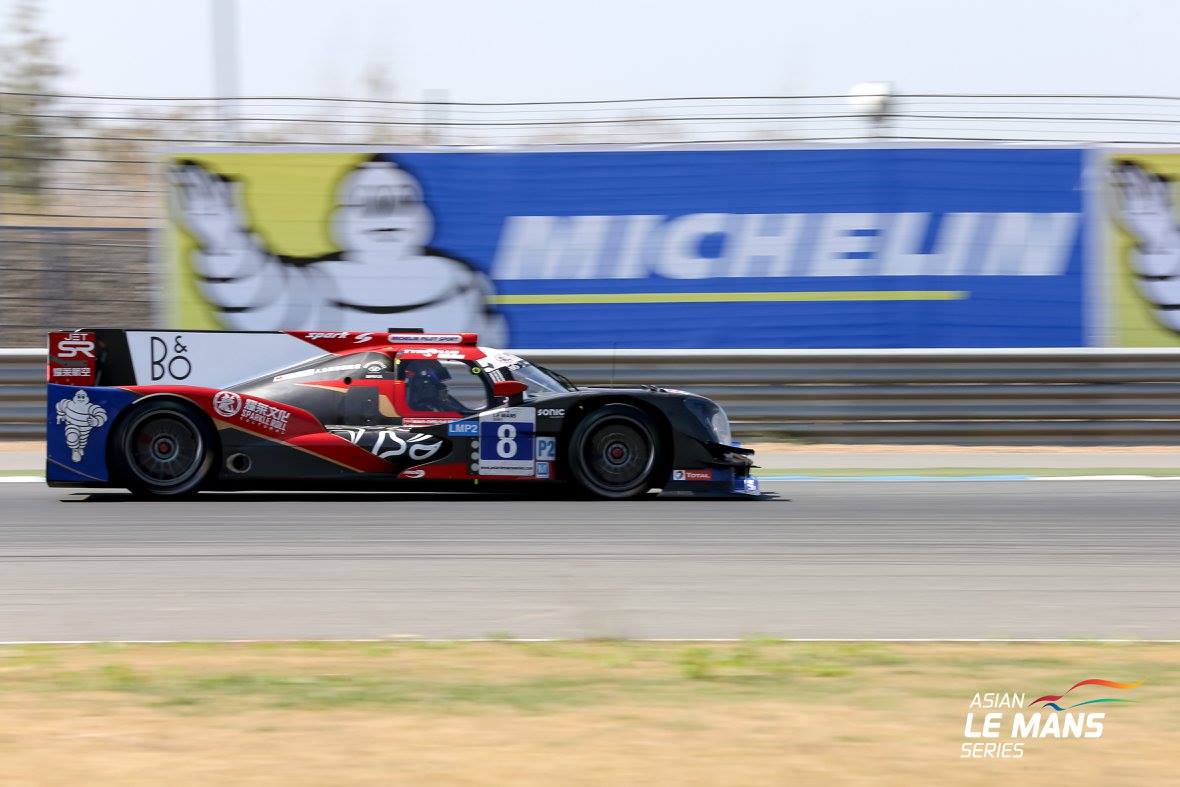 Jackie Chan DC Racing nº. 8 Oreca LMP2 car has won the Asian Le Mans Series 2017-18 championship by taking their third win out of four races this weekend in Sepang. The team has completely dominated the season by taking the title in LMP2 and LMP3 classes. The champion drivers in LMP2 are Thomas Laurent, Stéphane Richelmi and F3 driver Harrison Newey.

2017-18 Asian Le Mans Series season has been absolutely dominated by one team, Jackie Chan DC Racing. On the top class of the series, LMP2, the team has won all four races and its cars have finished the championship in first and third place.

On one hand, there is the car nº. 8, driven by Harrison Newey, Thomas Laurent and Stéphane Richelmi. This car won every race but Buriram, on which it finished second, so they have clearly won the championship. Newey, son of the legendary F1 engineer Adrian Newey and current Europe Formula 3 driver, wins his second winter championship in a row after winning the MRF Challenge last year.

The other Jackie Chan DC car, the nº. 7, won the race at Buriram and has secured third overall position in this race. But the team’s accolades go even further as the team has won the championship also in LMP3 with the nº. 6 car, driven by Guy Cosmo, Patrick Byrne and Gabriel Aubry, who was recently announced as a GP3 Series driver for the upcoming season. The car won in Fuji with the American pair as the only drivers, then Aubry joined in Buriram and the three have won in Sepang.

In the other class, GT, the winner car is the nº. 91 BMW AAI car, driven by Jesse Krohn, Jun-San Chen and Chaz Mostert. The Aussie, however, has not participated in the last race in Sepang due to his participation in Bathurst 12h. The car won all races but Fuji. With that, another Asian Le Mans Series season comes to an end. 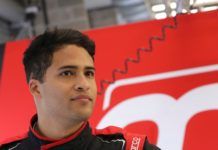 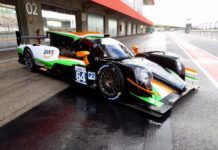