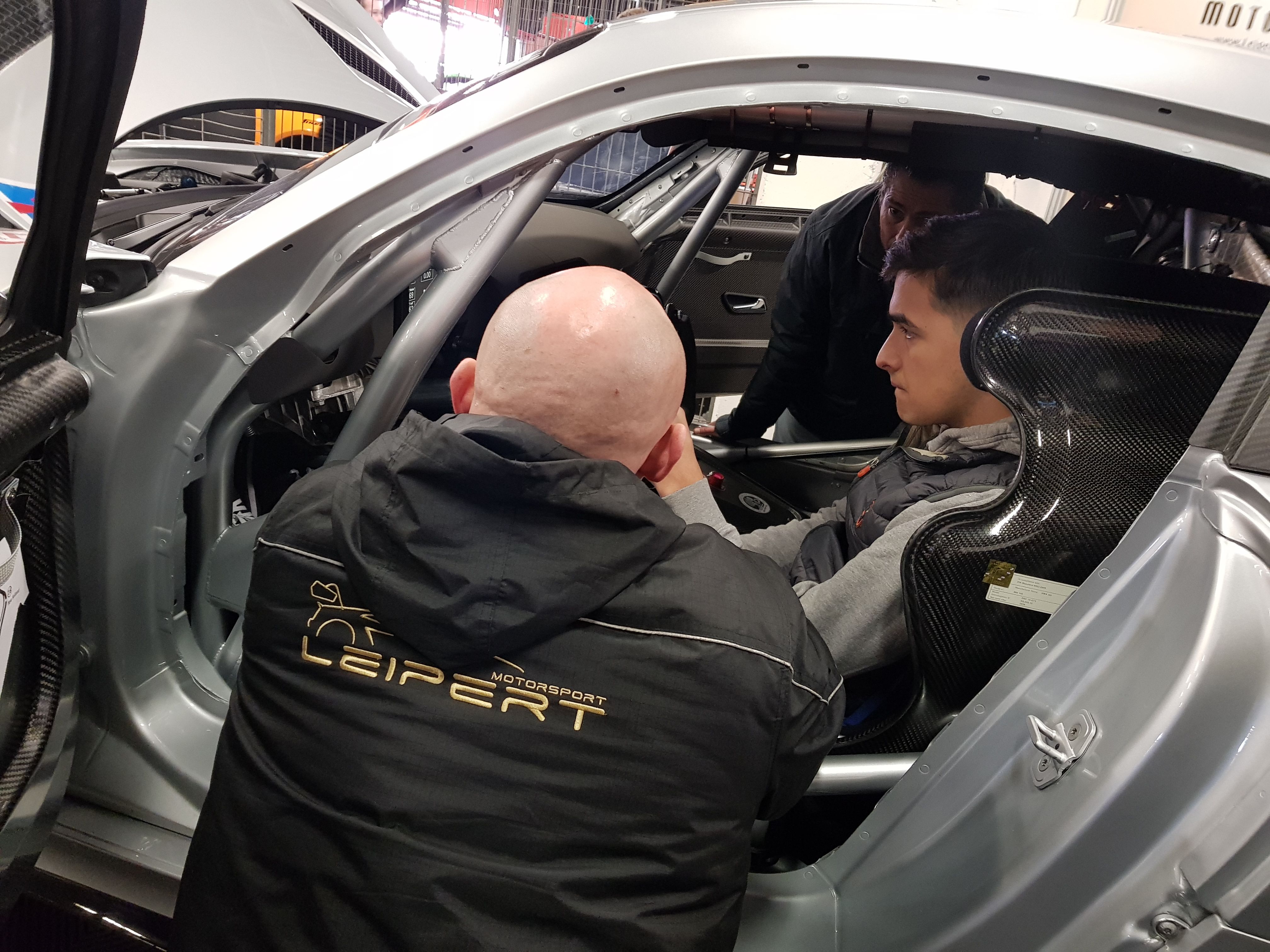 The Spanish driver, Ivan Pareras will compete in the 2018 season with the German squad Leipert Motorsport in the renewed GT4 European Series, which this year it seems to have a great level of drivers.

The young driver, just 17 years old, comes from enjoying a year of unimaginable successes during his first season in tourism and GT’s.

In an almost perfect 2017, Catalan driver was the runner-up in 2017 Spanish tourism Championship (CER) despite being the youngest driver on the grid.

But where Iván Pareras demonstrated his great potential was in the 24 hours of Barcelona circuit (which scores for the GT4 and TCR international resistance championship) with a Ginetta G55 GT4. With only 16 years, he was the poleman of the race. A race that ended with a victory for Ivan’s team, which demonstrated his high level driving a GT4.

The prize for his performance has arrived today with the agreement reached with the German team Leipert Motorsport for the 2018 season in GT4 European championship , where Pareras will have as a teammate a FIA “Silver” driver.

“For me it is a great opportunity to be able to participate in the GT4 European Series, and also have the satisfaction of do so at the wheel of the Mercedes AMG GT4 that Leipert Motorsport will have on his team. I would like to thank the constant support that I have of my family, my “coach” Joaquín Capsi, and the effort from sponsors. Without them, this would not be possible”.

“We are very excited to have Ivan Pareras joining our line-up in GT4 European Series for 2018. He showed a very strong performance at the test in Barcelona and has a short but very successful record in car racing so far. In combination with the performance of the brand-new AMG GT4 and our experienced team, I am sure to provide him the best possible base for a successful start of his GT-career.”

“2018 is a challenge for everyone. The level of this championship is very high, with professional drivers and with big brands involved. Our main goal remains on the progression as a driver of Iván Pareras, to extract the maximum of his potential with only 17 years old.”

The Calendar of the GT4 European Series of this 2018 will be:

The GT4 European Series is the one with the highest level of driving, where the best teams and international drivers of this specialty. A championship that has official brands such as BMW, Porsche, McLaren, Ginetta, Aston Martin, Maserati, KTM and this year, also with Audi and Mercedes. The championship is the feeder series of Blancpain Sprint Series, one of most prestigious GT’s championships.

Leipert Motorsport is a German team with a long history and international experience with GT3 cars, which, with the arrival of the big brands in the GT4 international championship, has increased and improved its structure by signing up to its team in the European GT4 championship with the new Mercedes AMG GT4. 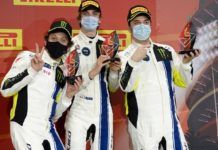