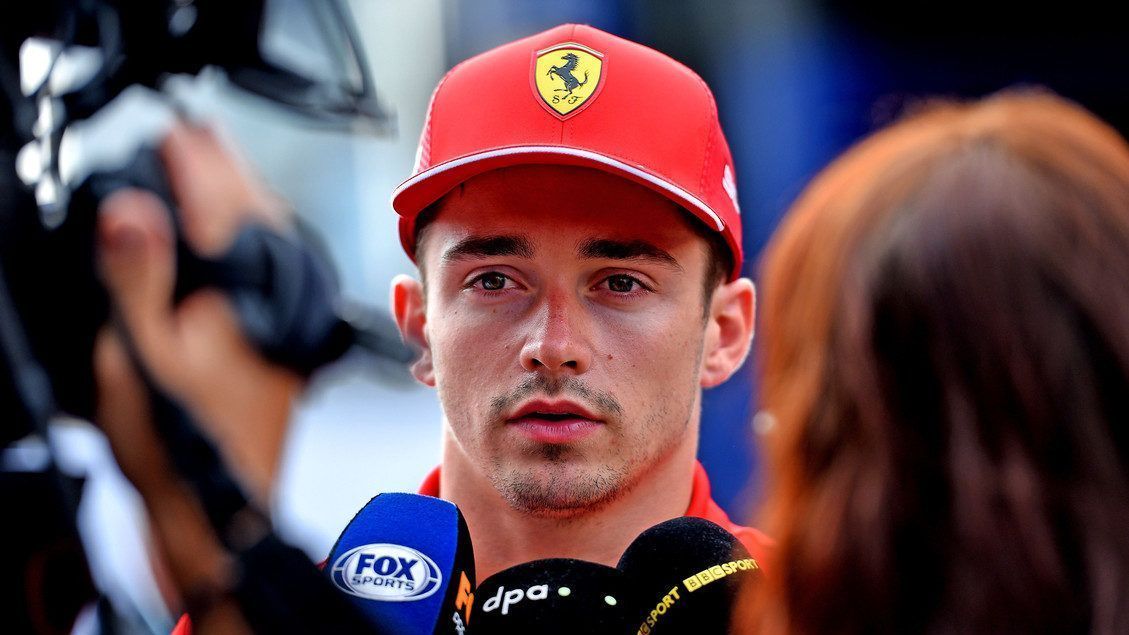 Mercedes’ Valtteri Bottas (1m21.347s) was fourth as off moments for drivers continued at Turn 1 hugely, with even the front runners having some troubles. The two Red Bull Racing drivers lined up behind.

The British driver couldn’t run much as the team discovered an oil leak after the installation lap. The back of the grid had Williams’ Robert Kubica (1m23.737s) ahead of George Russell (1m24.313s).