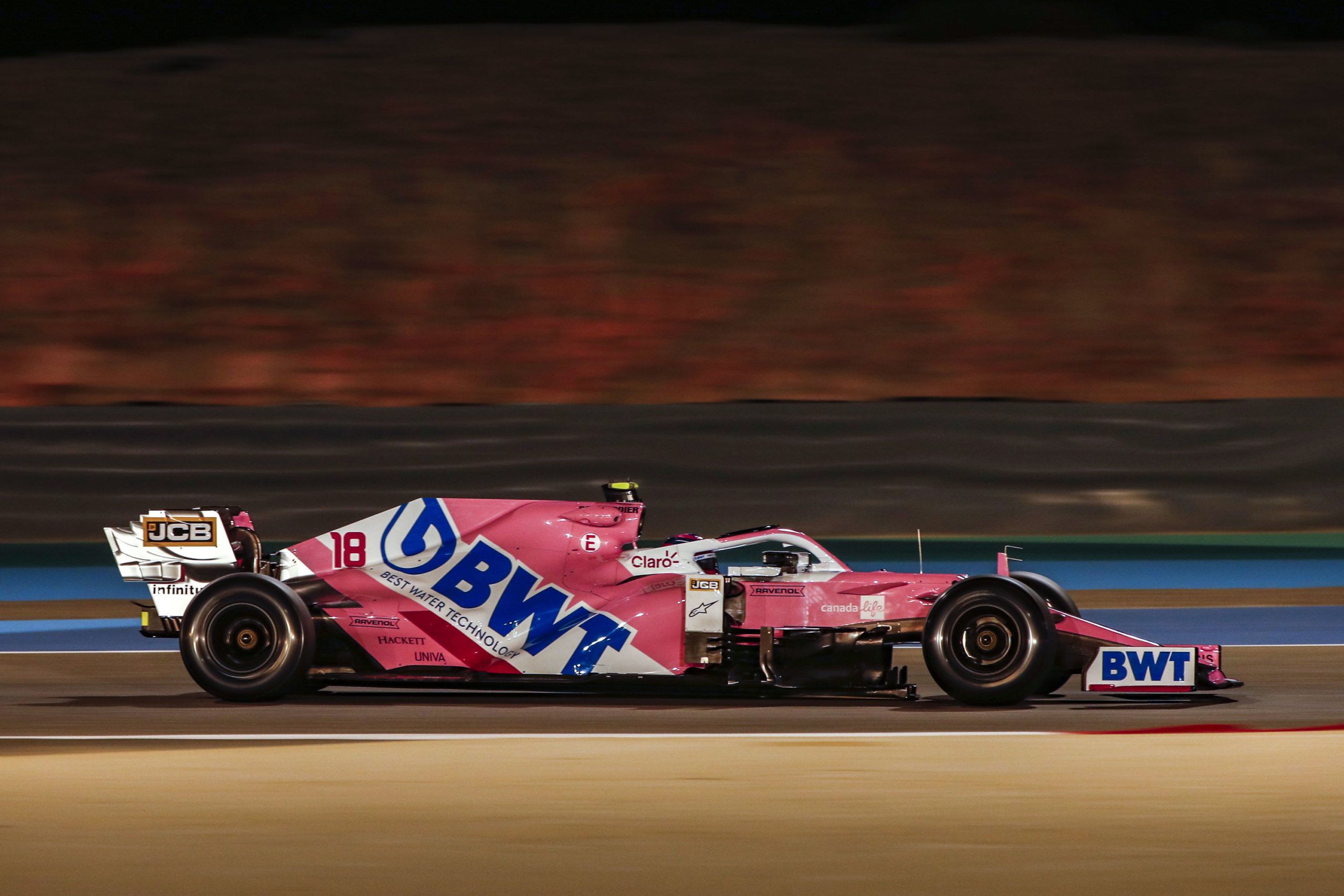 The Abu Dhabi test went far smoother than that which preceded it, the ones held in Turkey and Bahrain. The tests prompted great criticism from drivers who were widely displeased with the behavior of the new construction, which they felt did little to address worries of the previous specification of tyre. Some even went as far as to suggest that the 2021 tyre was a step backwards relative to 2020’s construction.

Abu Dhabi, though, saw few complaints come from drivers or teams, and though media attention had already shifted to the coming year at the time of the test, criticism was nonetheless considerably less present than it had been before, and Isola theorizes that this is the result of improved information exchange between teams and Pirelli. In Bahrain, he had previously clarified, many teams did not optimise their cars for new tyres.

“We informed the drivers and the technical people of each team to be sure that the target of that team was agreed upon,” said Isola. “In Abu Dhabi, we had a better information flow than the times before, across teams and drivers [and us], and that’s probably why we didn’t hear any particular complaints.

“During Free Practice, it’s difficult to optimise the car. You don’t have time to optimise the car, the engineer would probably like to have a lot more time. That’s something that’ll happen in the pre-season test this year, but it was there decision to test the tyre as they wish; as they want.

“I didn’t speak with drivers after Abu Dhabi as much but I’m very happy to get feedback from them,” Isola said, before acknowledging that various characteristics of the Bahrain and Abu Dhabi circuits could have played a role, but that the two F1 tracks were chosen for their wildly varying attributes.

“Giving them the opportunity to test the 2021 construction at two different circuits was very important for them, so maybe they found different behavior, maybe they learned from Bahrain and they were able to better set up the car. It takes time to analyse them. But it is a good point, making the comparison between Bahrain and here with different characteristics between 2020 and 2021 tyres,” Isola said in summary.

The 2021 F1 tyres are an evolution of the 2019 tyres, which remained in 2020. Pirelli has been open about less performance changes in the compounds and more for integrity, so that it can sustain the larger loads from the cars this year. The Abu Dhabi FP1 was the last time they ran the compounds as for 2020, they did not host a post-season test.