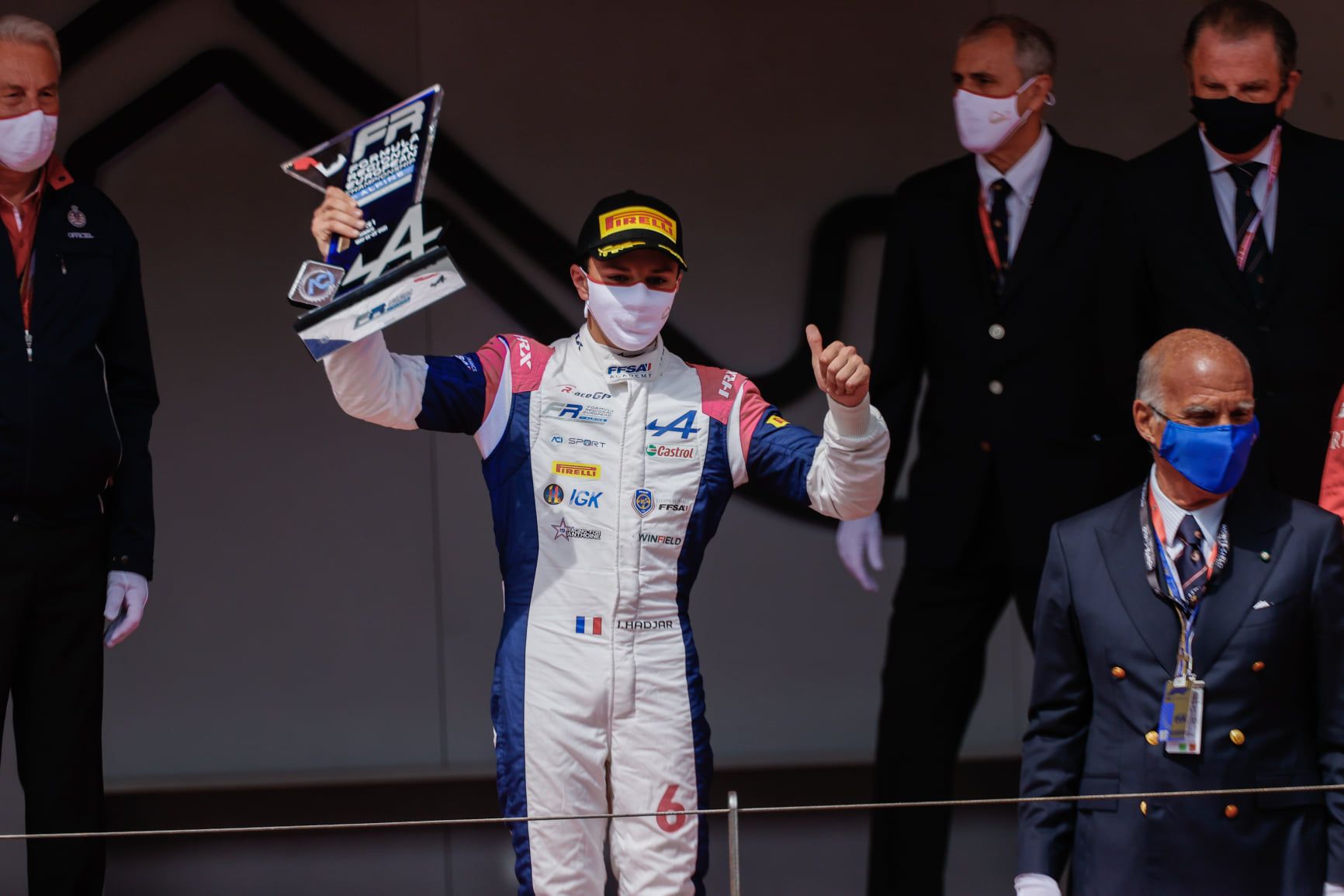 French racer Isack Hadjar has announced himself to be part of the Red Bull Junior Team from 2022 onward, where he will race in their special livery.

In an interesting announcement from 16-year-old, Hadjar, via AutoHebdo France, the Frenchman will be part of the Red Bull Junior Team from 2022 onward. He will, therefore, use their special livery, wherever he will compete next year.

Hadjar currently races in the Formula Regional European Championship by Alpine for R-ace GP, as a rookie. After four rounds, he sits third in the overall standings with 85 points, 25 behind the leader, with one win and three podium finishes – where he also the top rookie.

The deal is not for this year, but 2022. The meeting between Hadjar and Dr. Helmut Marko happened over the Monaco weekend. “It wasn’t even a question of really thinking about it,” he said. “I didn’t even have to say yes to him, it was obvious that it was.

“I am really very happy to join the Red Bull family. I’ve always believed in myself, but I couldn’t imagine convincing the junior team of such an F1 team so quickly. I will try to be up to it,” summed up Hadjar, whose 3Y Management team were equally thrilled.

“We didn’t think it would happen immediately in the season,” manager Guillaume Maillard said. “It’s a great reward, but the work must continue.” Having finished his karting career in 2018, Hadjar moved to single-seater racing from 2019 onward.

After finishing seventh in his first year in French F4 season, Hadjar ended up third in 2020, after which he switched to FRECA this year. He had a brief run in the Asian F3 series, where he took on the likes of Jehan Daruvala and Guanyu Zhou, at ease.