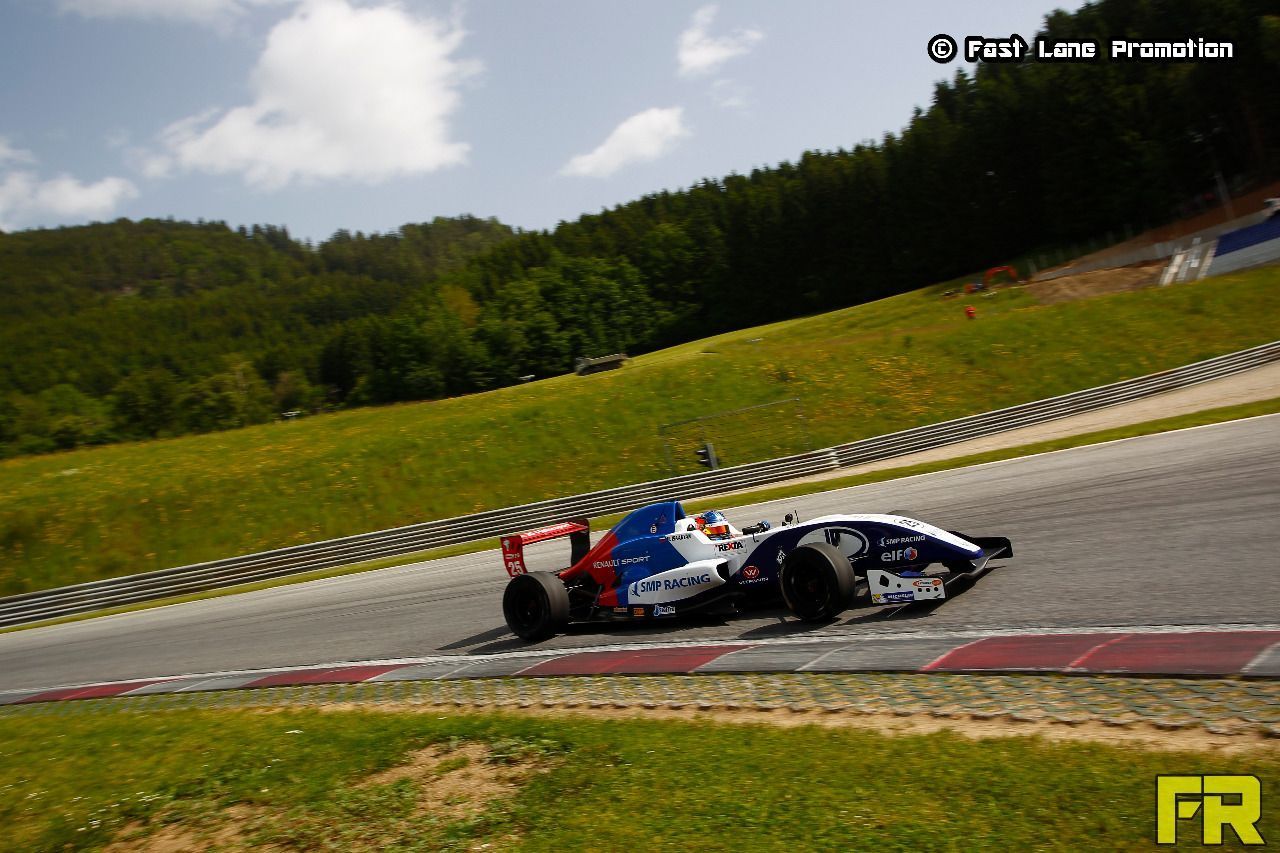 Isaakyan kept the first place at the start with Rovera taking 2nd place after an incredible start from fourth place; de Vries downs to third followed by Leclerc.

Isaakyan led all race with no problems, the same for Rovera for the second place but, the third place was so disputed. With 15 minutes to go, Leclerc attacked de Vries and took the third place, then with three minutes to go, de Vries tried the overtaking but he went off and Russell tried to overtake him further De Vries still with fourth place. However with two laps to go the Dutch driver got the last place of the podium followed by Leclerc and Russell.