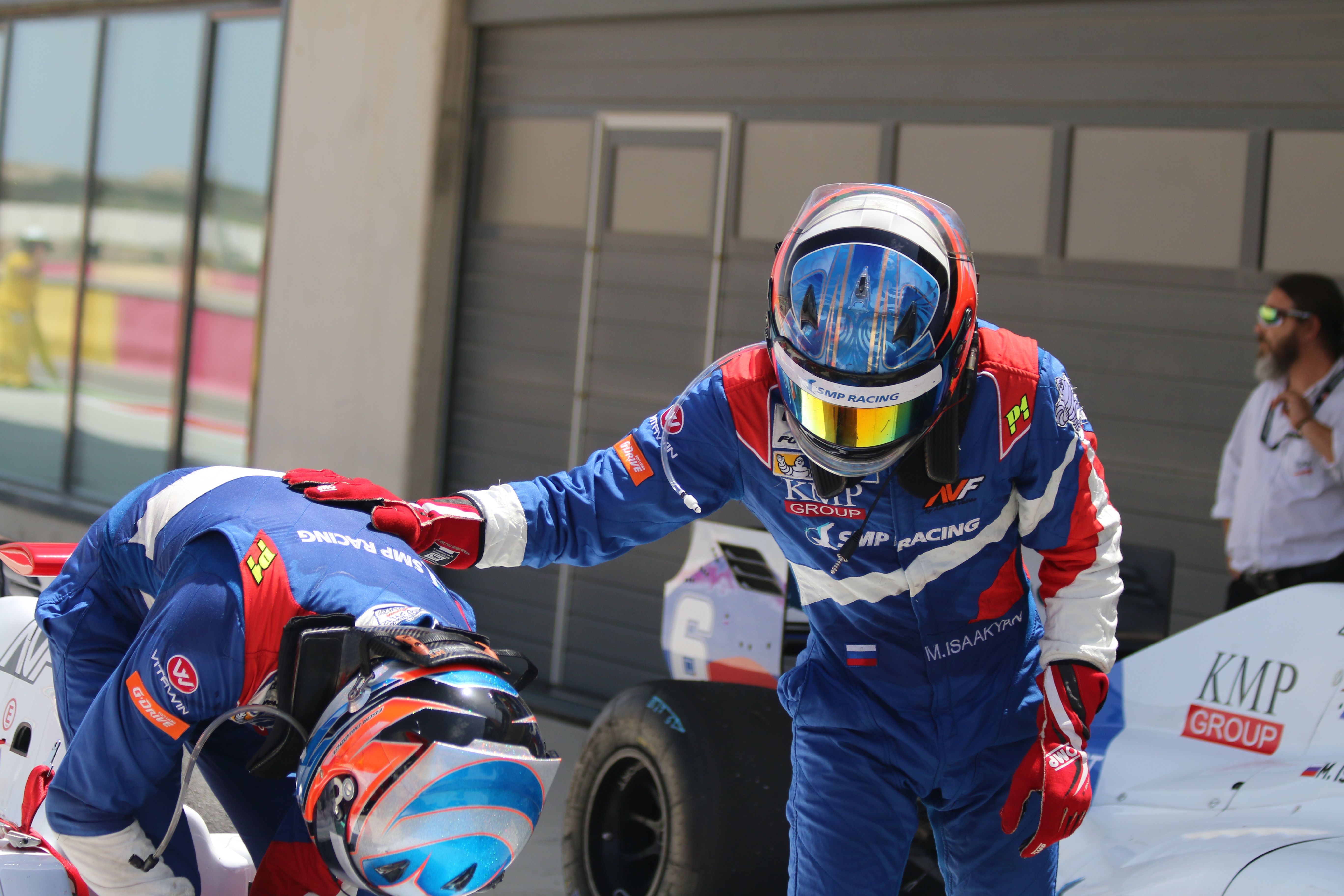 Matevos Isaakyan has taken a clear victory in the first race of the weekend for World Series Formula V8 3.5 Series at the Nürburgring. The Russian of AVF makes an important step in the fight for the championship. Celis and Orudzhev complete the podium.

In the race, today the start has been very decisive. Rookie Alex Palou (Teo Martin Motorsport) who had a great opportunity to get the victory – as he started from pole position, he threw his options into the trash. The Catalan made a bad start and drop down to the fourth position in the first corner, two corners later touched Pietro Fittipaldi (Lotus) and damaged front wing.

Palou was obliged to enter the pits to change front-wing and could only go up to eleventh place, Fittipaldi was down to seventh place and could not beat either Yu Kanamru (RP Motorsport) or his teammate René Binder.

In the drivers’ championship, Fittipaldi continues in the lead with 4 points ahead of Celis, Isaakyan climbs to third with 5 points less than the Brazilian. Orudzhev is fourth with 10 points less while Binder and Nissany draw points, have only 12 less.