Home Single-Seaters FIA Formula 2 Isaakyan to fill in for Correa at Sauber Junior Team for rest... 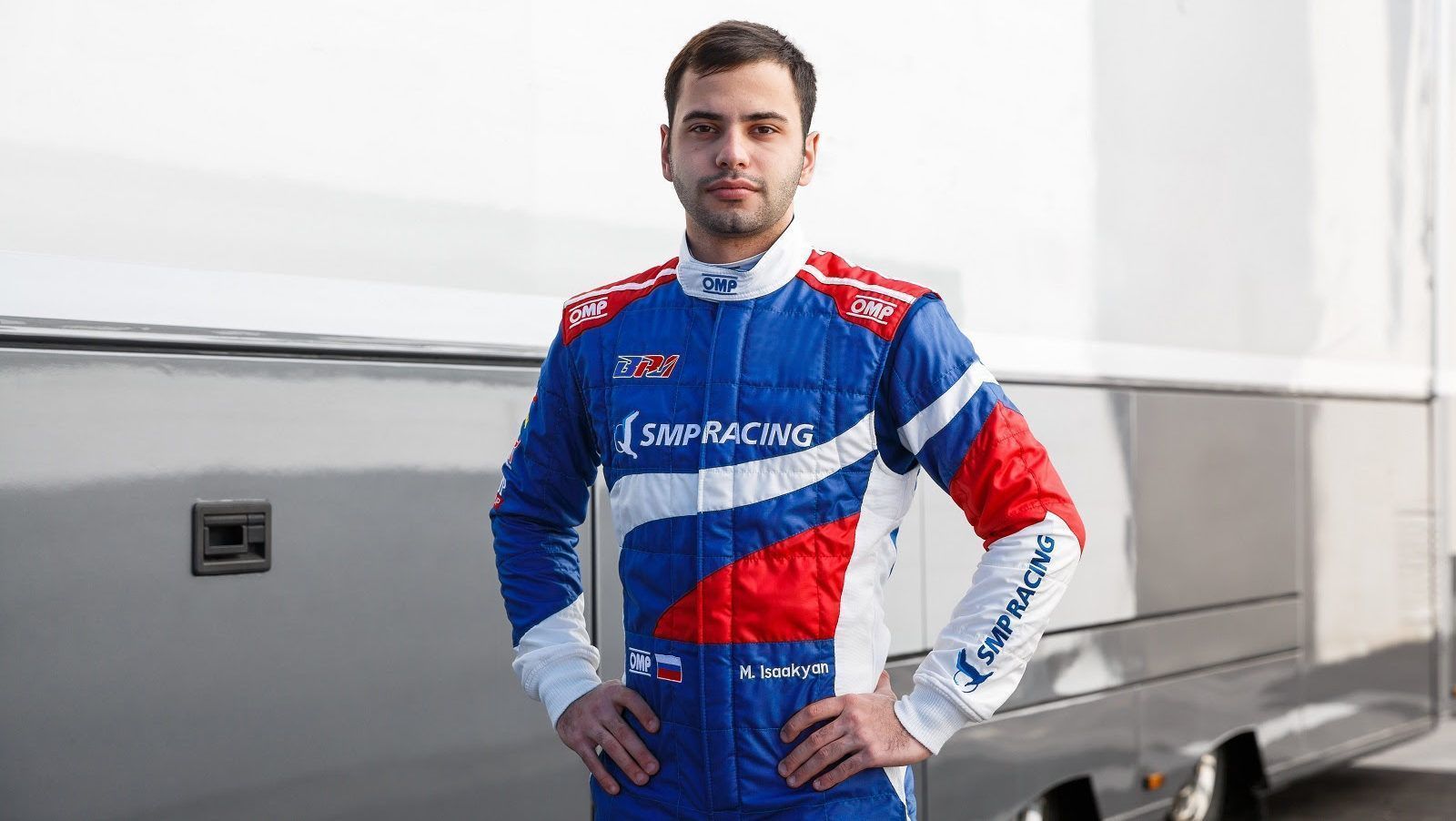 The injured Correa will be replaced by SMP Racing driver Isaakyan for Russia and Abu Dhabi alongside Callum Ilott, with the Russian to make his F2 debut in the two remaining rounds in 2019.

“I’m excited to drive in the F2 championship, especially in my home Grand Prix,” said Isaakyan. “This is quite an unexpected development in my season but I’m very thankful for this opportunity and happy to join the team.

“It won’t be an easy job as I’ll be jumping straight in the car for Sochi practice. The biggest thing will be understanding the tyres; that will be the main focus for me as it was when I did GP3. But I don’t think it will be an impossible task to try and get into the top-ten and score some points.”

Meanwhile, team boss Antonin Charouz said: “We’re pleased to welcome Matevos to the team for his home F2 race in Russia and also the final round in Abu Dhabi.

“He has a proven pedigree in single-seater racing and we’re excited to see him join the F2 grid. It’s always a difficult situation when one driver stands in for another but we’re ready to do our best and to finish the season positively.”

The heavy decision comes from the team as Correa remains in induced coma in a hospital in London with his lungs not strong enough yet for doctors to operate for his other injuries.

It remains to be seen if BWT Arden has a driver signed for Russia and Abu Dhabi for Anthoine Hubert alongside Tatiana Calderon. Apart from that, Trident will be in full strength as well after Ralph Boschung missed Monza.