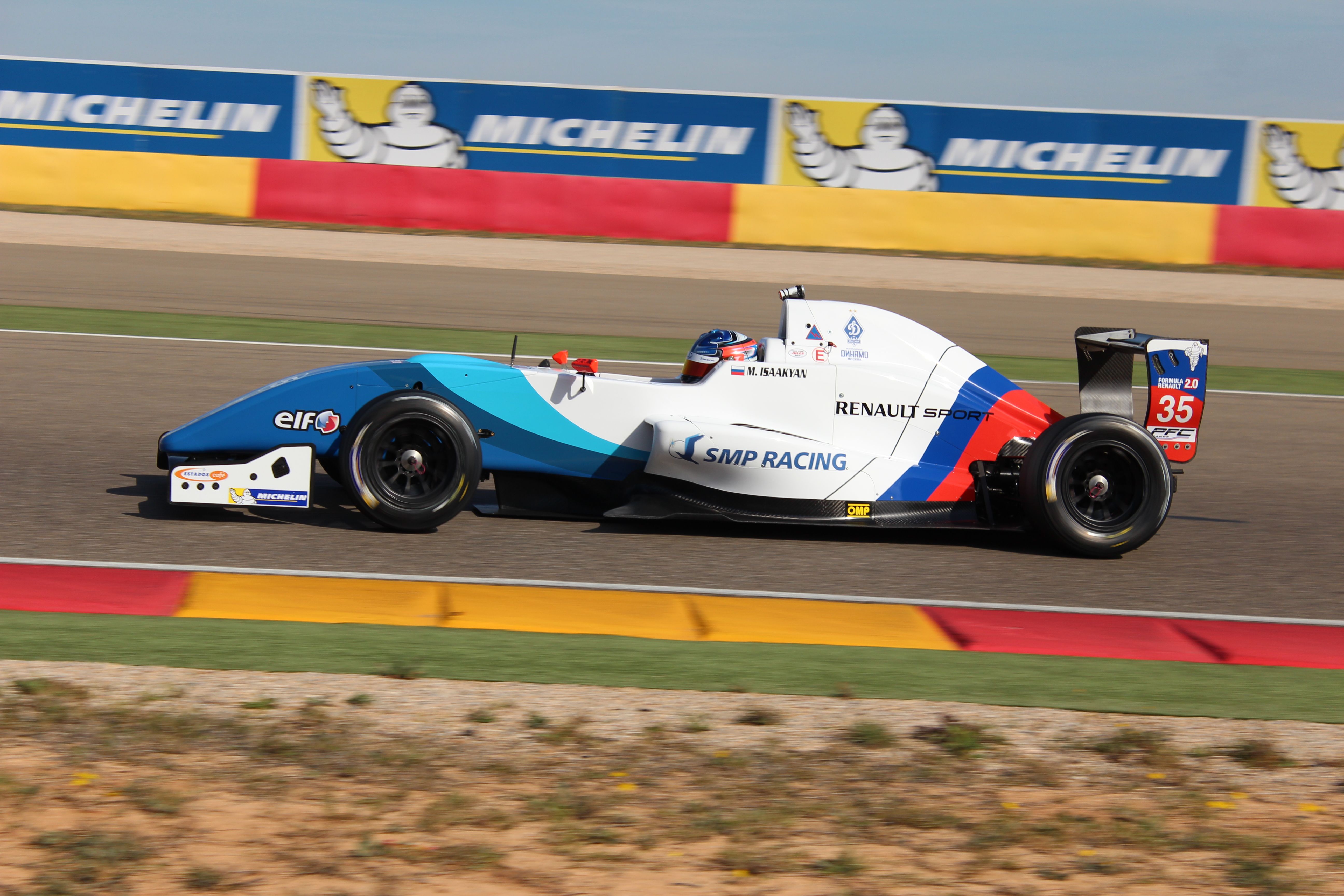 The Russian Matevos Isaakyan was the fastest in the first practice session at the Motorland Aragon circuit, Alcaniz. The JD Motorsport has been the fastest followed by Deletraz and De Pasquale.

Isaakyan was the fastest in a session dominated by the sun. The Russian, one of the favorites in the championship, has not only been the fastest in the session, but also has been doing long runs to see his pace.

Quite the opposite Louis Deletraz. In the Josef Kaufmann Racing team have decided to leave the least possible to conserve tires for this weekend of 3 races.

Third has ended Anton de Pasquale, completing a TOP3 beginners. The champion of the Formula Renault 1.6 NEC has been very fast in this session.

Behind these three drivers the favorites for the title, Kevin Jörg and Anthoine Hubert. Hubert Tech 1 Racing team, as Isaakyan, has concentrated on making race simulation, as it has done Koiranen GP.

And as always the 29 drivers in the last moments of session they have bothered  between them, what matters is whether this occurs in classification.