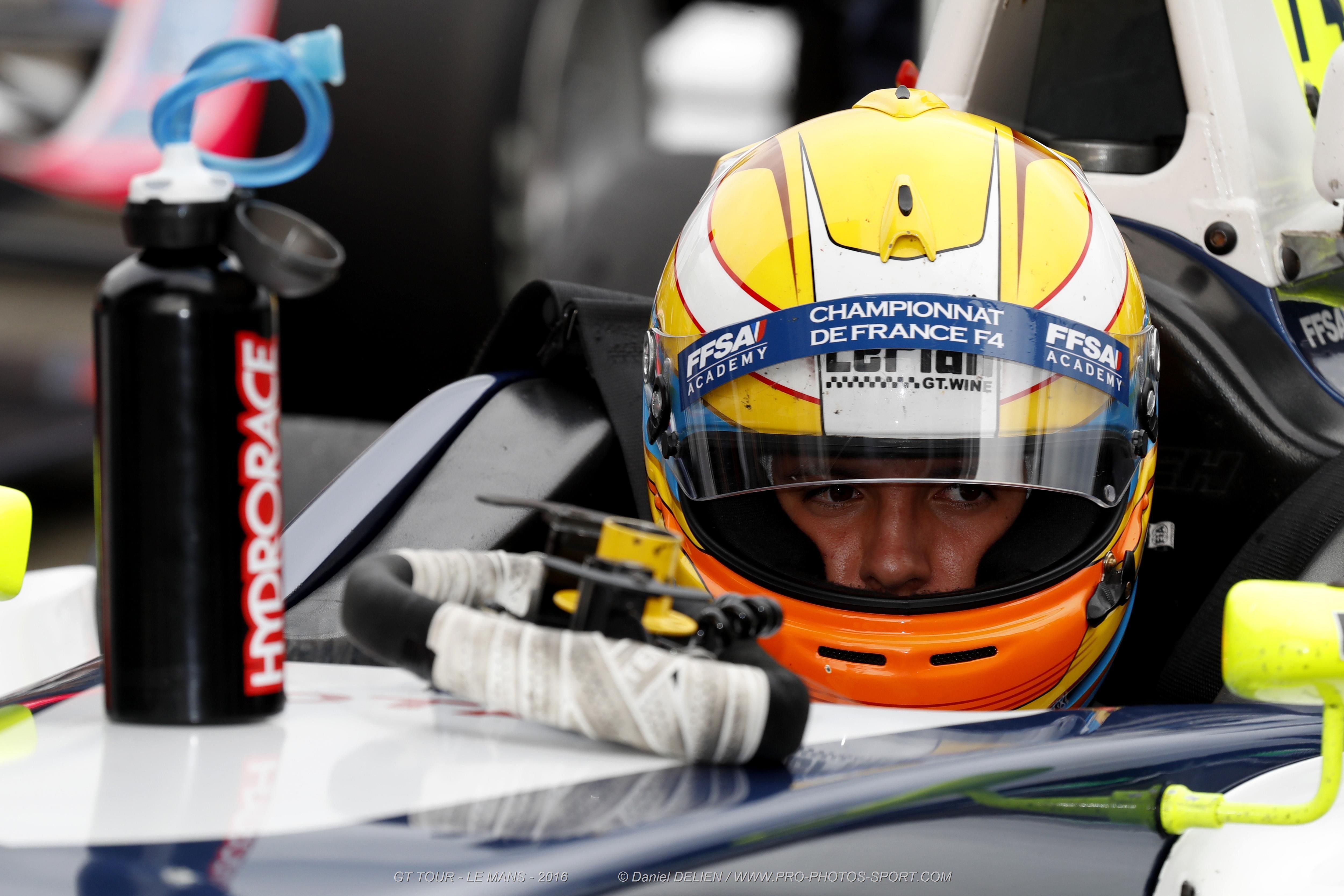 During the France F4 finale at Barcelona, FormulaRapida.net had the honor to interview one of the featured drivers of the series this season, the Belgian Gilles Magnus who finished as the runner-up in his first season at single-seaters.

Arnau Viñals: Tell us about your experience in the karting during this years. How much do you think it has help you to have this successful season in France F4?

Gilles Magnus: I started when I was ten, I been driving ROTAX Max Challenge, KF Junior championship, and many others. We been the vice world champion in 2014 in X30 junior class, it was a nice event with nice drivers, good to be on the podium over there, and then last year we made the decision to go to single-seaters, and definitely forget the karting because it’s quite the same. For sure is different but is just a little bit bigger and the braking is different, but still the feeling with the kart is quite the same.

AV: And at the end it arrives the victory at Le Mans…

GM: I won one race at Le Mans. Then in Barcelona we thought we could have been in front and for sure maybe even win, but we broke the cell on qualifying so the whole weekend was over.

AV: How much different are you getting ready on physical conditions for France F4 than in karting?

AV: You also did some races at VdeV Monoplaces this year…

GM: With the Formula Renault 2.0L because we got a good offer from a nice team so we had to take it. It was two races one in Paul Ricard, and the other in Aragon –where I took a podium. So I was happy even if it was my first time in the 2.0 car.

And then after we did the rookie test [Eurocup Formula Renault 2.0 rookie test] at Estoril, which went also very good so I am really happy.

AV: What were your feelings in the rookie test? Is Formula Renault the series to race next year?

AV: And in the final race at Barcelona you were not able to race. Can you explain why?

GM: There is a kind of a rule in France F4 that is; if you break the cell, your weekend is over. At corner 9 they put a new kerb to not cut the corner, I was two wheels of the track and I still touch the bump actually, the car jumped a little bit. Afterwards it was a little fracture in the cockpit. Normally it’s not a problem but this time it happened where the seat-belt is connected, so it got dangerous and then our weekend was over.

AV: But this seems to not affect your second place in the standings.

GM: No, to be honest not. At the beginning of the season I didn’t train a lot, so with top5 I would have been really happy already due to the not much training. But from the beginning it went very well so we finish on second place in the standings with a lot of advantage with the third one, so is enough to finish second luckily. 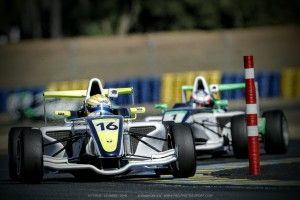 AV: Do you feel better on dry or wet conditions?

GM: Both actually, I like rain because is a little bit like a karting and I feel great driving on that conditions.

AV: One of that great moments was Pau, right?

GM: Pau is already a really difficult circuit and with the rain it got even more difficult. You had to be on the limit, but also you can’t push too much because you can hit the wall quickly.

AV: Why did you choose France F4 and not another F4 series like ADAC F4 or F4 NEZ?

GM: To be honest is all about the budget, France F4 is the cheapest championship in the Formulas’ 4. It was the only choice we had because we didn’t had a big budget.

AV: As a Belgian driver you probably have your hero driver which is…

AV: What do you think about his career getting ready to Formula 1 full season debut next season?

GM: He is a real talent. He won every championship before and next year I am sure that with Fernando Alonso as a team mate it will be great for him to learn a lot during the year. And I Think it will be able to beat Alonso, He will be really quick.

AV: Do you really think so?

GM: Alonso is a really good driver but Stoffel is a young gun. I am not saying that Alonso is getting old he is a great champion.

AV: Yeah, but you are right, he is getting old anyway. Do you think you can follow the steps that Stoffel Vandoorne did to reach Formula 1?

GM: I would like for sure but I know how difficult it is because it’s not only about talent, is about budget as well. We will do everything we can to do the same as him and to get there but we know how different and difficult it is. We will try to do our best and see where we arrive