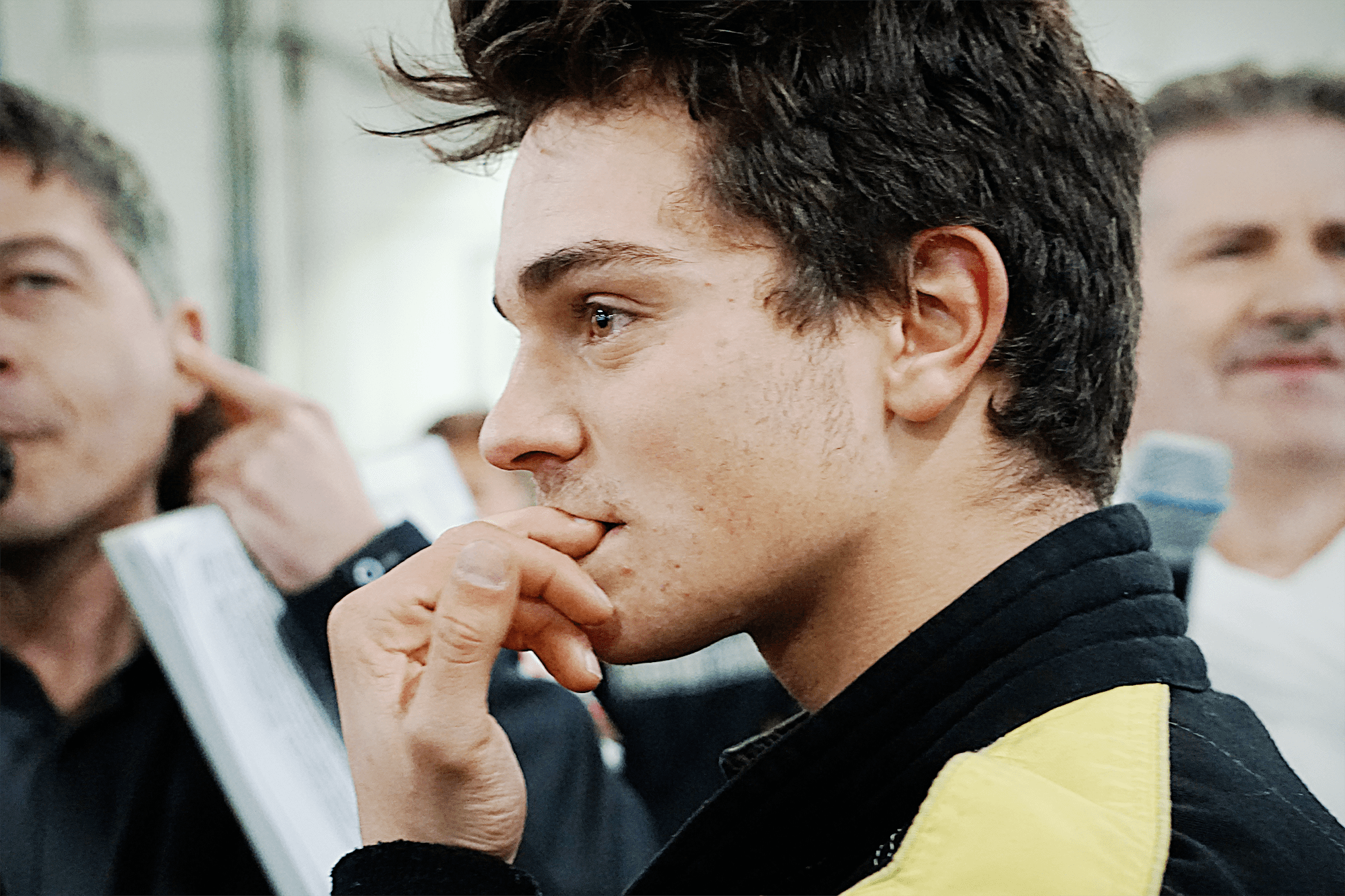 During the “Course pour la vie” event taking place at the Paris Kart Indoor at Wissous, FormulaRapida.net could meet Dorian Boccolacci and have an interview with him.

NR: You are a Formula Renault 2.0 driver today and last year you were racing in Formula 3, why did you do such a daring choice of shifting down of category?

DB: I’ve been asked this question several times since the beginning of the season. First, I went to Formula 3 just after racing in Formula 4, which represents quite a big step but we could do it. Then things did not go very well during the 2015 season, it was perhaps my worst -or least good- season in my career. It has been very complicated, I had to rethink things about me and work again and again, we had to take a brand new start from all of it. We could have done another year of Formula 3 if we had been more prepared with a team like Prema which won the last five championships, or any other top team. We did not have any contacts or accords so we decided against Formula 3 as the budget is four to five time more expensive than the Formula Renault one. Also, I was sponsored by Lotus last year and they have been bought by Renault this year which broke my program with them. The Formula Renault car fits me quite well, that is why the tests I did have always been quite fast and the goal of the season is to fight at the front and grab the title. This is the real goal for this season in order to step into a superior category for the next year.

NR: We shall remind that you are teammate with Sacha Fenestraz who succeeded to you as the French Formula 4 junior champion and you will race with Tech One, what are your ambitions for this season.

DB: I have three good teammates as we are a team of four drivers. There is Sacha Fenestraz who was second overall and first junior as I did the year before. Then there are Gabriel Aubry who is second best junior and Hugo de Sadeleer who will start his third season in Formula Renault, he knows the car and I think he will do great things this year. Of course, our first challengers are our teammates so I will try to show the best of what I can do but the goal of the season is to be at 100% at every races, to gather some more experience and fight ahead with the title as my aim.

NR: As you said already, you were at le Castellet [Paul Ricard] those last two days for the Formula Renault 2.0 collective tests, are you satisfied with your car so far?

DB: At the moment we only do pre-season testing and it went pretty well. We have a lot of work to do, on myself, on the team and on our collaboration to get everything put together little by little and the goal is to be ready for the first qualifying session in Motorland in April.

NR: You will have the opportunity to race in the streets of Monaco this year, are you excited about driving down these mythic streets as you did at Pau or Macau?

DB: Indeed, I raced at Pau and Macau for urban races and I liked the tracks. To be close to the walls is really exciting and Monaco will be even more impersonating than Pau because the city is bigger and we will race alongside Formula One. It will be even more exciting because it is also my home race as it is fifty minutes away from home. My family and my friends will come to see me so we’ll enjoy it and do our best there.

NR: After Renault split from Formula 3.5, how do you see your future after Formula Renault 2.0?

DB: I will do my best, try to always be ahead and win with the title in mind for this season. I think that if I have the results and everything goes well for me, there will be a future. I don’t know where it will be but I think I am going to get some positive because if you show you are the best, that you fight for victory, there is always a future. I don’t know where this will lead me but I will first focus on my season and we’ll see about that.