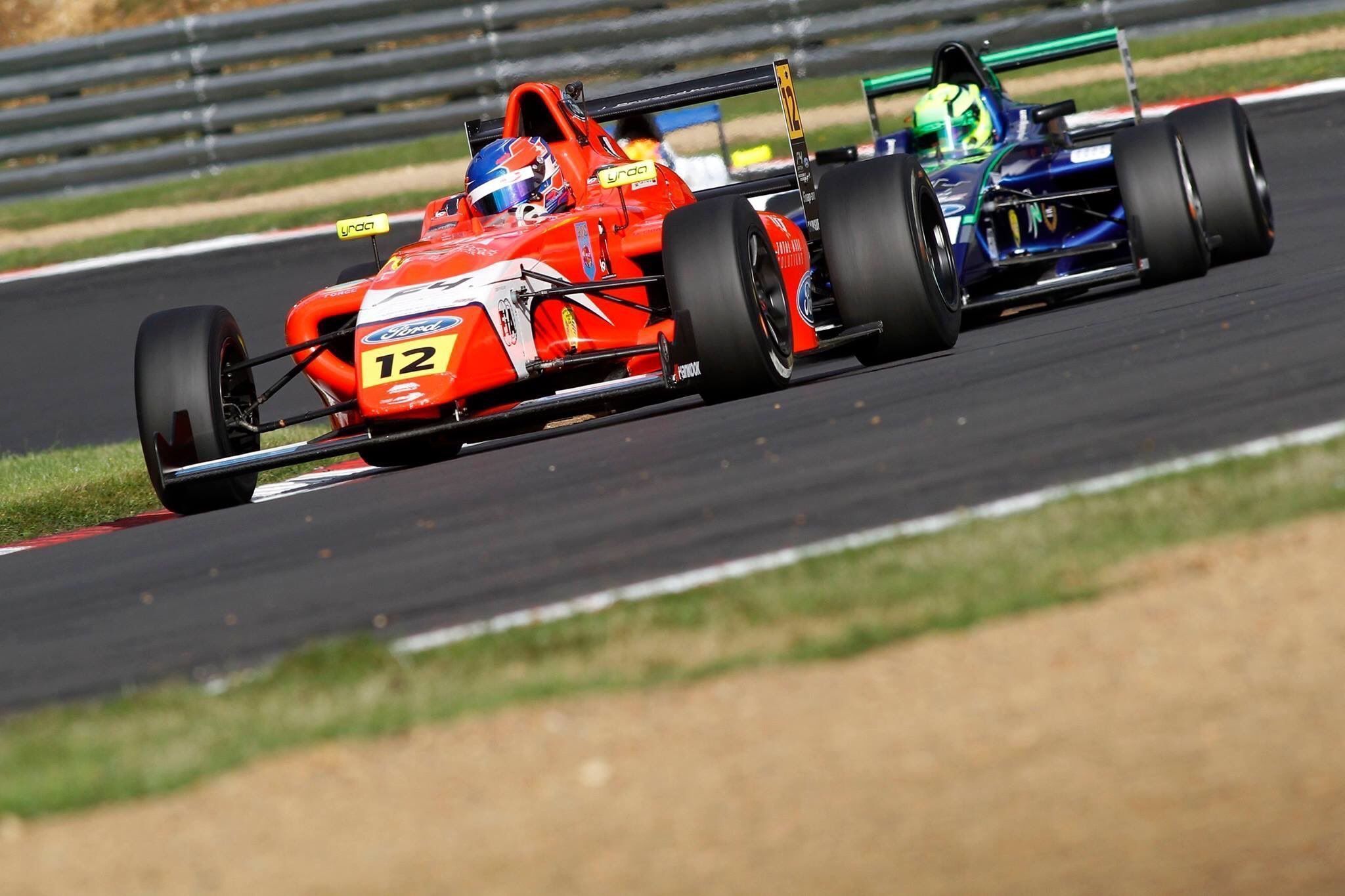 The British (and Spanish) driver has talked about his achievements in the British F4, his experience and his future.

Gonzalo de Vicente: How do you feel about being the second in the rookie championship?

I feel very happy and satisfied. Having missed the first six races, waiting to be 15 (I was 14 at the start, so I couldn’t race) , I couldn’t think that I would be among the first 3 rookies.

What was your best moment in the British F4? 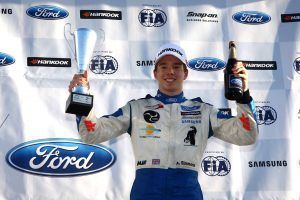 My best moment was the last race of the championship in Brands Hatch GP, when I was second and I got on the general podium. It was a good weekend and everything went well.

GV:What moment would you change your first season in the British F4?

It wouldn’t change any moment, because when things do not go as you want it is when you learn most.

GV: If the F1 didn’t exist, what category would you run into?

If there f1 didn’t exist, then my goal would be to drive in the fastest category, the GP2.

GV: What are your goals for next year?

My goal for 2017 is to race again in the British F4 and win the championship and keep learning to progress in the categories.

GV: Do you think your results would have been improved if you were older? 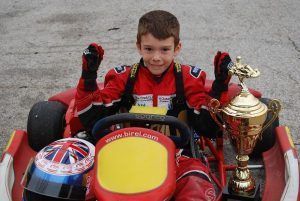 I don’t think age has influenced. The lack of time in the car is more important because of the lack of budget, not only was the youngest on the grid but also the one who had the least time in the car and who could not compete in the first 6 races didn’t help either.

GV: What is your relationship with Spain?

My mother is Spanish and my family has lived in Madrid for almost 10 years, where I started to go karting. I have many friends and family there and I have a great time everytime we visit Spain

Reflection on an interesting season with Nyck de Vries