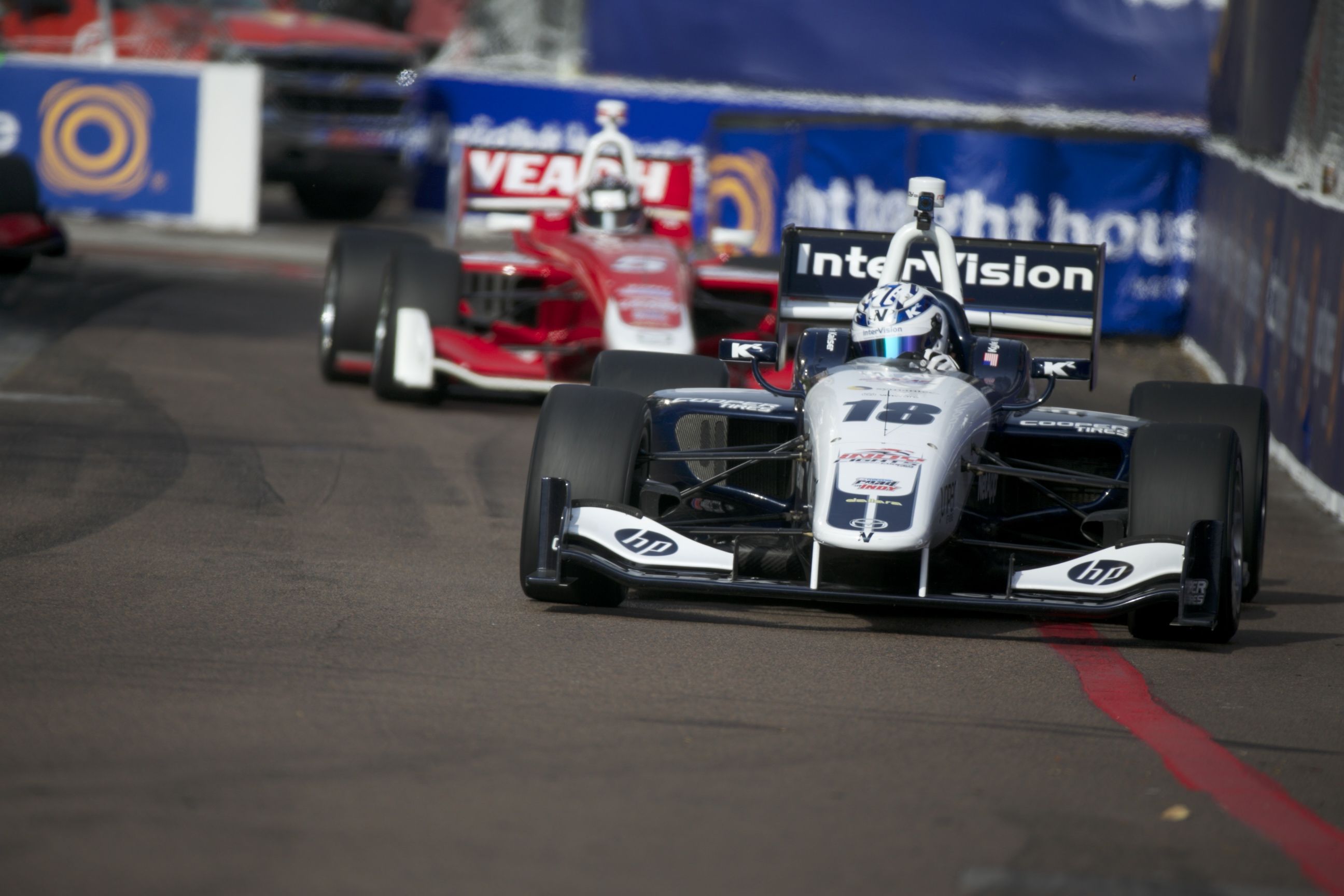 The 2017 Indy Lights Series will start this weekend at St. Petersburg, and many questions must be answered, after see that almost every team have a top driver who can fight for races victories and championship, which means, another interesting season coming up.

Two street-circuits (St. Pete and Toronto), five road courses (Barber, Indianapolis, Road America, Mid-Ohio and Watkins Glen) and three ovals (Indianapolis, Iowa and Gateway) will host the Indy Lights contestants this 2017 in order to get ready on their way to race in IndyCar or to become a professional racing drivers.

Once again the field has a high level class, despite it’s not the same as last year, the main Mazda Road to Indy series can be happy with the new drivers that will debut in the series such as Colton Herta, Nico Jamin, Aaron Telitz and Matheus Leist, and with the high-level drivers that continue in the series, such as Santiago Urrutia, Kyle Kaiser, Zachary Claman de Melo and Neil Alberico.

So the combination of three types of tracks will boost the level of these drivers this season. The sensation of the pre-season, Colton Herta is back in the States after two years racing for Carlin in Europe where he achieved the third place in British F4 (2015) and second in EuroFormula Open (2016). The son of Bryan Herta is one of the favorites for the title contention but he need to be aware of his team mate in Andretti-Steinbrenner Racing, Nico Jamin.

The Frenchman despite been a rookie like Herta, finished third last season in Pro Mazda, just behind the other two “dangerous” rookies that must watch closely this season in Indy Lights, Aaron Telitz (Belardi Auto Racing) and Patricio O’Ward (Team Pelfrey) –who will only is sure to be racing in the opening round.

Also will be so interesting to see the BRDC F3 champion, Matheus Leist (Carlin) and the 5th place finished in Pro Mazda Series, Nicolas Dapero.

But the series also will have the vice-champion of 2016 edition, Santiago Urrutia who left Schmidt Peterson Motorsports –who left the series, and joined in three-cars team, Belardi Auto Racing who already prove how strong the team is last year with Felix Rosenqvist and Zach Veach. The Uruguayan driver will lead the team with rookie Telitz and junior year driver, Shelbly Blackstock.

Also in his junior year leading Juncos Racing, Kyle Kaiser. The Californian driver always showed a good pace in the series and as well, and most important, consistency. Last year finished 3rd in the series fighting until the last weekend for the championship, which means that we can’t not forget him at all.

Since his entry in 2015 in Indy Lights, Carlin always has been a team to watch and for these season, Neil Alberico and Zachary Claman de Melo are those who will fight for the championship for the blue team who will have 4 cars this season.

Conclusion: 6 for the win?

So we can say that every team –except Team Pelfrey, seems to be able to clinch the title, but the favorites are probably: Urrutia, Kaiser, Herta, Jamin, De Melo and Alberico. 15 driver’s only one champion.

All of them will start his way to succeed Ed Jones and had the chance to race at least in 3 races of IndyCar in 2018, one of them the Indianapolis 500 miles race. 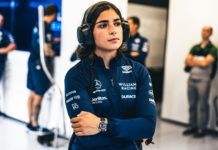