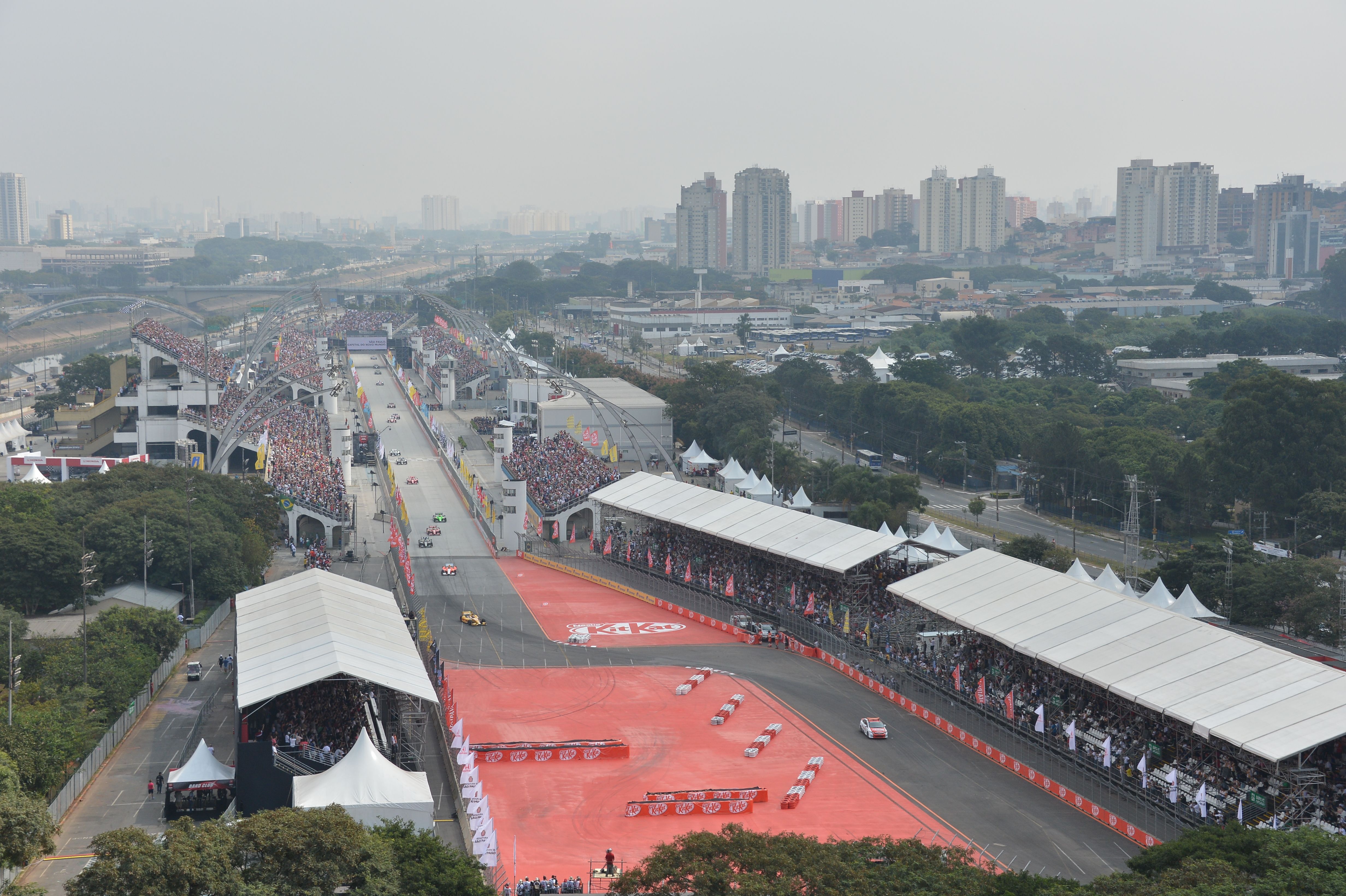 INDYCAR, the governing body of the Verizon IndyCar Series, announced via a statement that it would not fill the void on the 2015 schedule because of the cancellation  of the race in Brasilia, Brazil.

It read: INDYCAR has explored several possibilities in an attempt to find a replacement event following the cancellation of the March 8 race in Brasília. Due to the lack of time for suitable planning and the limited number of options, the series has concluded it is not feasible to organize a replacement race on that weekend. INDYCAR will determine other opportunities for its teams and drivers at that time following a review of the current testing schedule.

The Firestone Grand Prix of St. Petersburg on March 27-29 will be the season opener and the debut of aerodynamic bodywork kits supplied by Chevrolet and Honda.