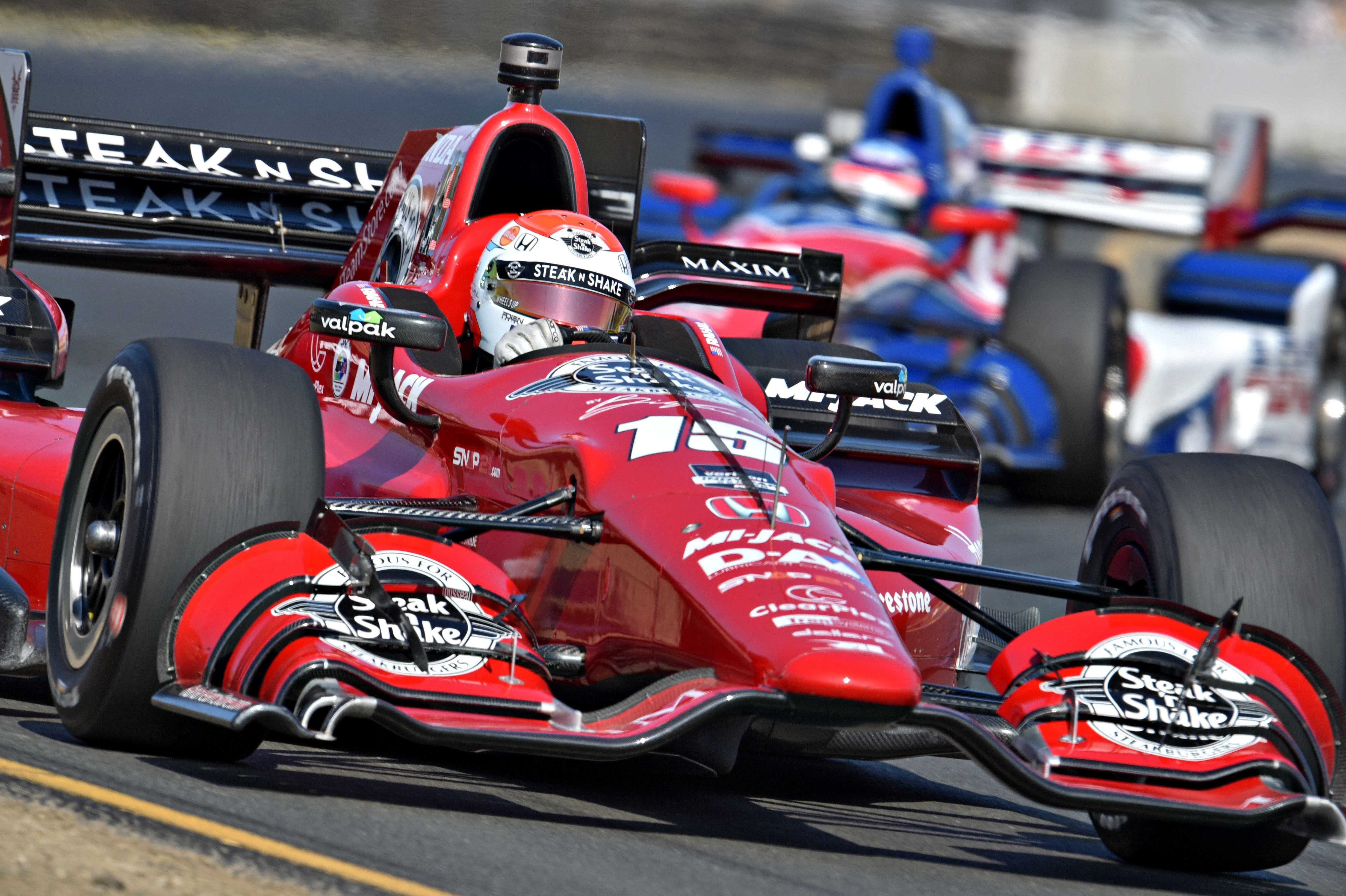 Fans and media will have a chance to preview the return of Indy car racing to the historic Road America circuit in Elkhart Lake, Wis., on Sept. 22, as several teams from the Verizon IndyCar Series will take part in a test session.

The test is in advance of Indy car racing’s return to the revered road course for the Road America Grand Prix, June 23-26, 2016. Admission to the test session is $20, with 50 percent of every ticket sold going to the Wilson Children’s Fund to benefit the family of the late Justin Wilson. Road America season pass holders will be admitted with a $10 donation to the fund. Fans will also be able to make additional contributions on site.

The test session will run from 9:30 a.m. to 5 p.m. ET. Fans can watch from many locations surrounding the 14-turn, 4-mile road course, however the paddock will be open only to the teams.

This will mark the only test session open to the public before race weekend in June. Teams scheduled to participate include AJ Foyt Racing, CFH Racing, Chip Ganassi Racing Teams, Rahal Letterman Lanigan Racing and Team Penske. A second test at Road America is scheduled for Sept. 28.