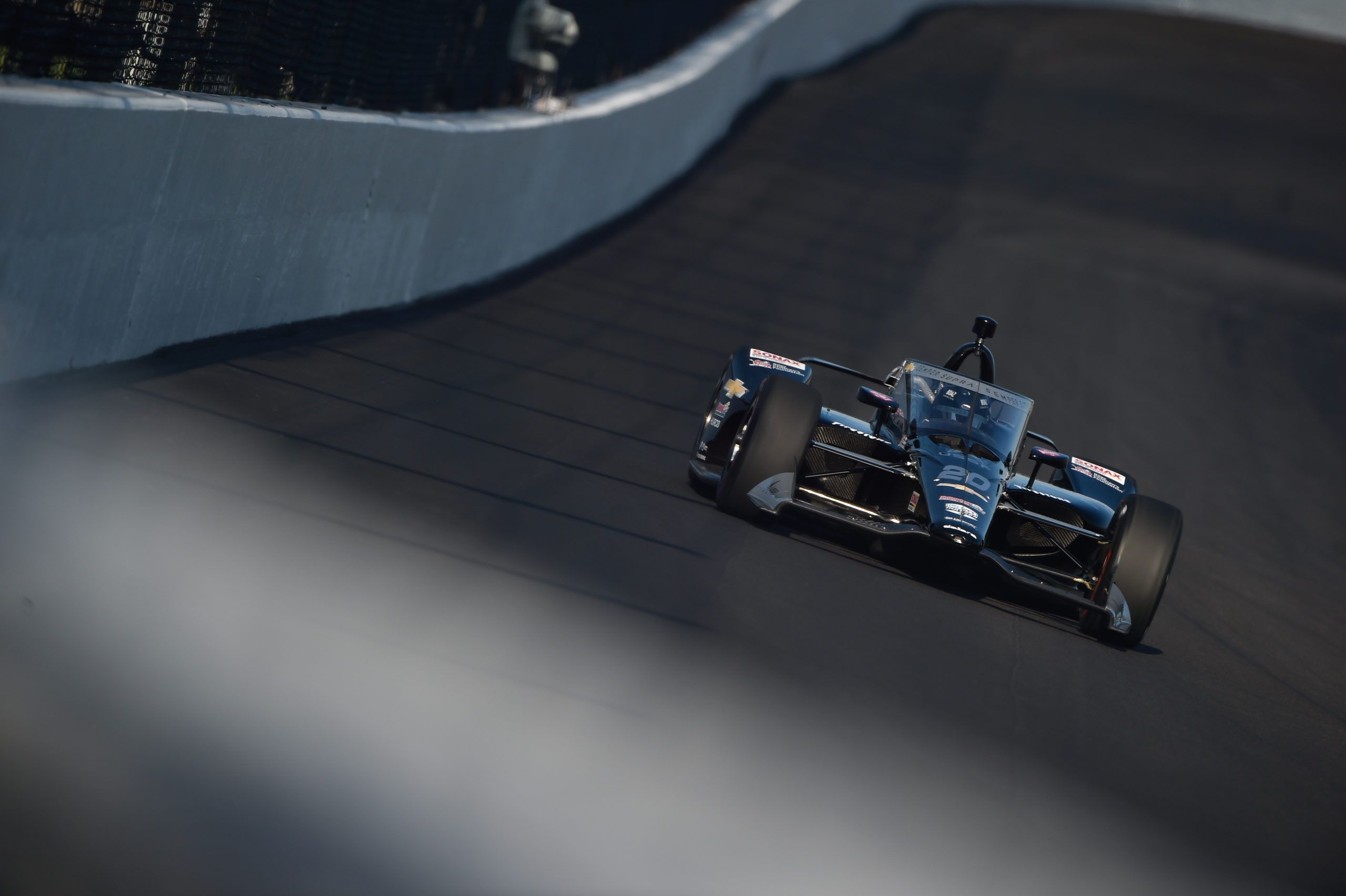 Driver’s from the IndyCar midfield discuss their respective chances of victory and possible championship success in the 2021 IndyCar season.

In 2020, the top step of the podium was reserved for members of IndyCar’s top four outfits in Chip Ganassi Racing, Andretti Autosport, RLLR, and Team Penske. And, although others achieved top three finishes, no team outside of these four managed to claim a win.

Though unsuccessful in finding victory lane, Arrow McLaren SP did manage a number of notable results last IndyCar season, with their Patricio O’Ward managing appearances on the rostrum a number of times, and contending for the win in multiple rounds.

O’Ward remains firm in his belief that 2021 will be the year in which he can win in IndyCar and form a more threatening championship campaign. “Man, I go into every year thinking that this is the time to do it,” the Mexican explained. “I mean, at least this is how I approach it.

“If not, you’re always going to be a step behind, and you don’t want to be a step behind. You want to compete against them. I think this year we just have to take everything step by step and not get ahead of ourselves,” said O’Ward, who forecasted consistency in the coming IndyCar season.

“But I think if we follow our mentality of what we did last year, be consistent and just all the results, just one-up them, every single place, that should put us in very good position,” the sophomore IndyCar driver added.

2020 rookie of the year Rinus Veekay says wins are a possibility for his team Ed Carpenter Racing, but concedes that to win in a series as competitive as that of IndyCar is difficult. “I think [winning is] definitely possible,” he began. “I know the team is capable of it.

“You’ve got to be lucky to win. Yeah, I’m going to go give it 100 percent, and I’m confident that we can do it, but just the opportunity has to arise. We’ll give it our all and see when it comes to us.

“I’ve learned that IndyCar is one of the most competitive series in the world and you have to give it over 100 percent to be competitive and to get results. So yeah, that’s definitely something I’ve learned,” Veekay said.

ECR team boss Ed Carpenter says wins will be in reach for the team, but that consistency – the key ingredient to championship success, he says – will have to be fought for. “I definitely think we have that performance there,” Carpenter said.

“I think for me, my expectation, I do think that we can achieve those things, it’s just a matter of being consistent. That’s really what separates out Josefs and Scotts from everyone else right now, is just the consistency that’s required to stay at the top of the championship.

“That’s as much what I’m focused on is the ultimate performance because I know we have that potential, it’s just unlocking it week to week,” Carpenter shared. Representing a team in a similar position, Meyer Shank Racing’s Jack Harvey describes an exploration of his team’s 2020 results, leading to discussion on steps they can take in 2021.

“Between St. Pete finishing and us basically going to test at Sebring again this January we did a full debrief from every single weekend, so we went back, reviewed it, went through all practices, all qualifying, all races, the good, the bad, the ugly, and then after that tried to look at if there was a general theme or a trend,” the MSR IndyCar driver said.

“Turns out there was one or two, and then we just spent a lot of time and effort talking about why it happened, ways to try and prevent it. And then the hardest thing is making sure that when we go to the track that we actually put in a solution to try to prevent it.

“At this point I’m really happy with the level of hard work and effort that went into trying to identify these solutions and try and put them in place to try and rectify them. Time will tell, clearly, you know, how good a job we did at that.

“I think last year was — if you look at our whole IndyCar career, I think it’s been a really nice progression of the more races we got, the better performances have been. Clearly with more experience on my side, I’ve done a better job, I think the team have done a better job, so naturally we’re excited for more opportunities to go out and compete.

“I really love my team. I love everybody at Meyer Shank Racing. All the guys and girls that work there are giving it 110 percent, and [IndyCar is] a relentless sport, this. I think the drivers’ schedule can be bad sometimes, but I can tell you that everybody at Andretti technologies as well are working so hard to try and deliver us fantastic performances.

“Yeah, honestly, it’s just that time of year where we just want to get back on track and get going again and try and show everybody how hard we have been working,” Harvey said to IndyCar media.

For Dale Coyne Racing, Romain Grosjean says he has the opportunity to win in IndyCar, a gratifying feeling after nine winless years in F1. “I mean, last time I got really the chance to have the same tool as the other was 2011 in GP2,” the Frenchman shared.

“I was close to win a few times in Formula 1, but I was also in the era with Raikkonen and Vettel who dominate everything. I was close few times, but not on an every-race basis,” Grosjean added.

At AJ Foyt Racing, Grosjean’s compatriot in IndyCar Sebastien Bourdais said that his team seeks a top ten finish in the championship standings – something which he says would be no mean feat in such a competitive field. He adds that to win a race would be “awesome.”

“I think Larry [Foyt, AJ Foyt Racing team owner] was really kind of hoping for a top 10 in the championship, which when you look at the entry list, it’s no easy task. Hopefully we can do that and show some glimpse of success. If we could win a race, it would be awesome. If we could get a couple podiums. But there’s no guarantee. All we can do, like I said, it’s just give it our best shot and see where we land.”

Here’s what second year drivers of IndyCar say about 2021