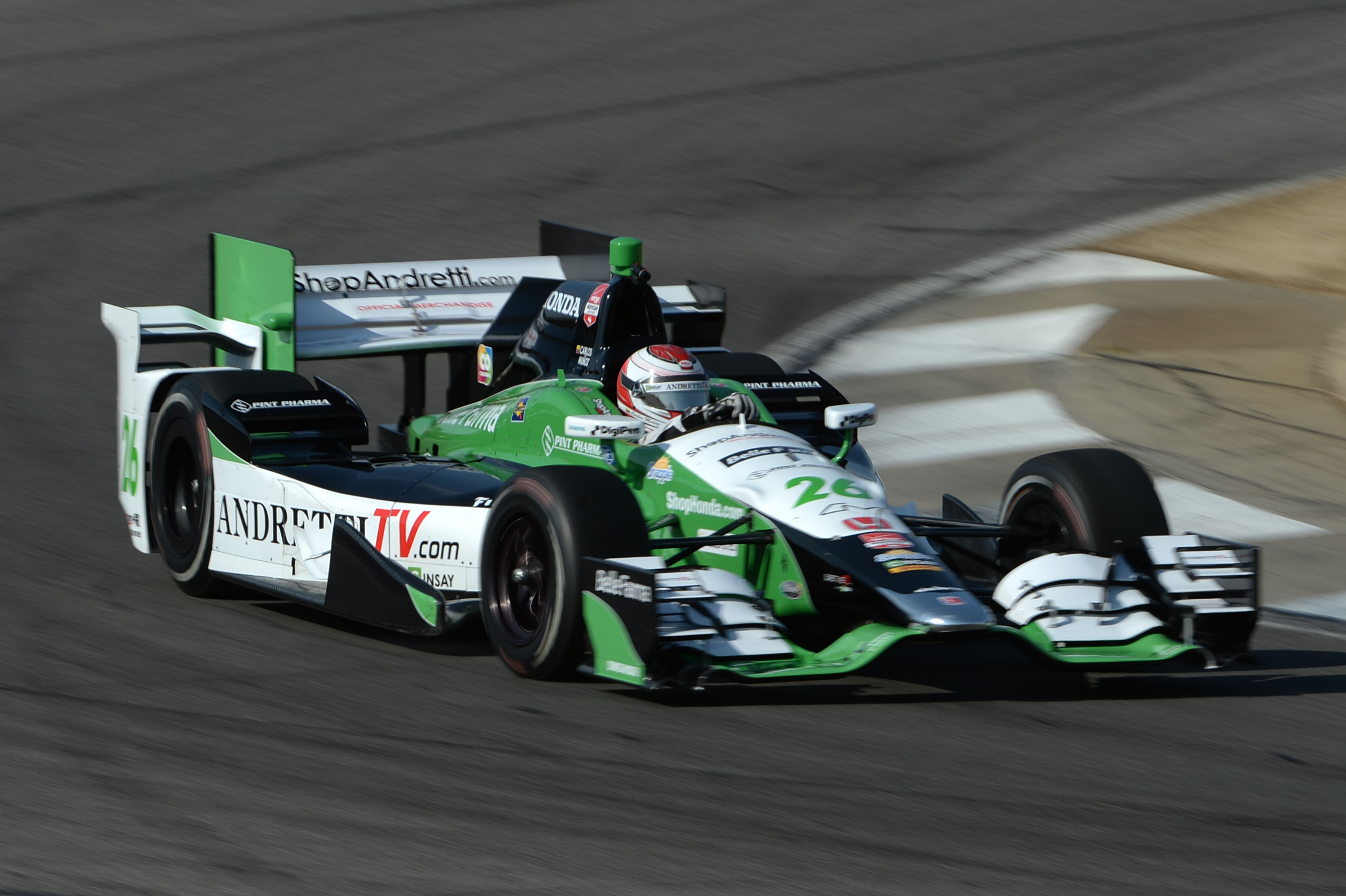 INDIANAPOLIS (Thursday, April 9, 2015) – INDYCAR announced it has mandated structural upgrades to strengthen designated Honda and Chevrolet bodywork components in advance of this weekend’s inaugural race at NOLA Motorsports Park in Avondale, La. The modifications include the addition of components that will improve the overall strength of the bodywork for both manufacturer entries. The components have been redesigned by each manufacturer and approved by INDYCAR for implementation for the balance of this season.

“We applaud both Honda and Chevrolet for their efforts to implement these changes,” said Derrick Walker, INDYCAR President of Competition and Operations. “With a quick turnaround from St. Petersburg, our partners were very diligent in making these enhancements in time for this weekend’s event. We will continue this collaboration and expect additional improvements in the future.”

The structural upgrades announced today were implemented to minimize the amount of damage to bodywork components in the event of car-to-car contact, which will benefit teams, manufacturers and Verizon IndyCar Series fans.

“INDYCAR delivers a quality racing product and we will always be proactive to implement changes that benefit our fans,” Walker continued. “These upgrades are a good first step that will make immediate improvements to the race this weekend at NOLA Motorsports Park.”

The inaugural Indy Grand Prix of Louisiana will be held April 12 at NOLA Motorsports Park and will be broadcast live on NBCSN (2:30 p.m. ET) and the IMS Radio Network, Sirius 213 and XM 209.