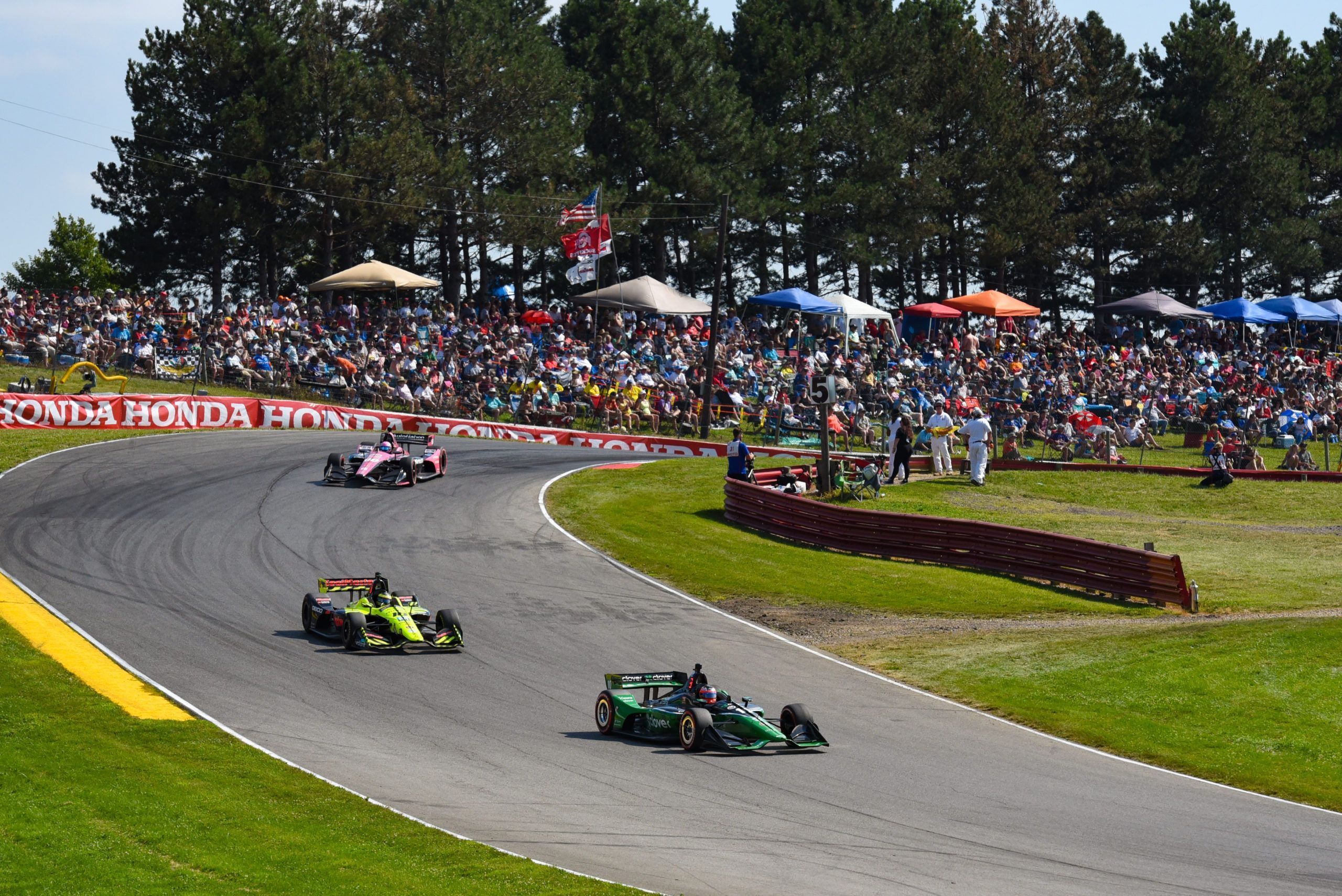 Ahead of the event, IndyCar has postponed the Honda Indy 200 at Mid-Ohio in response to changing COVID-19 regulations in the area.

Following the news that the IndyCar race at Mid-Ohio would become a double-header, the event – in its entirety – has been postponed until fall – a reminder that the provisional schedule is still at the mercy of local regulations.

No specific new date has thus far been announced, but according to the joint statement released by IndyCar and the venue, the race is expected to be run in either September or October. Likely, event organizers will shoot for a date in the former month, it being one that has no races currently scheduled.

Originally scheduled for August 7-9, the IndyCar race was set to precede the Indy500, to be run on August 23. Some drivers – such as ECR’s Conor Daly and RLLR’s Graham Rahal – have taken to social media to express their disappointment over the cancellation of the dearly beloved stop on the calendar.

The statement from the series read: “IndyCar and Mid-Ohio Sports Car Course have agreed to postpone The Honda Indy 200 at Mid-Ohio scheduled for Aug. 7-9 until a date to be determined in September or October. This decision was made through communication with local health officials given the current environment.

“Our team continues to work with all of our partners and our local government to identify a date later this year when we can host The IndyCar Honda Indy 200 at Mid-Ohio. More information will be forthcoming as it becomes available. Visit midohio.com for ongoing updates. We appreciate the patience and understanding of our fans as we navigate this postponement.”

Here’s the story of the last IndyCar calendar shuffle