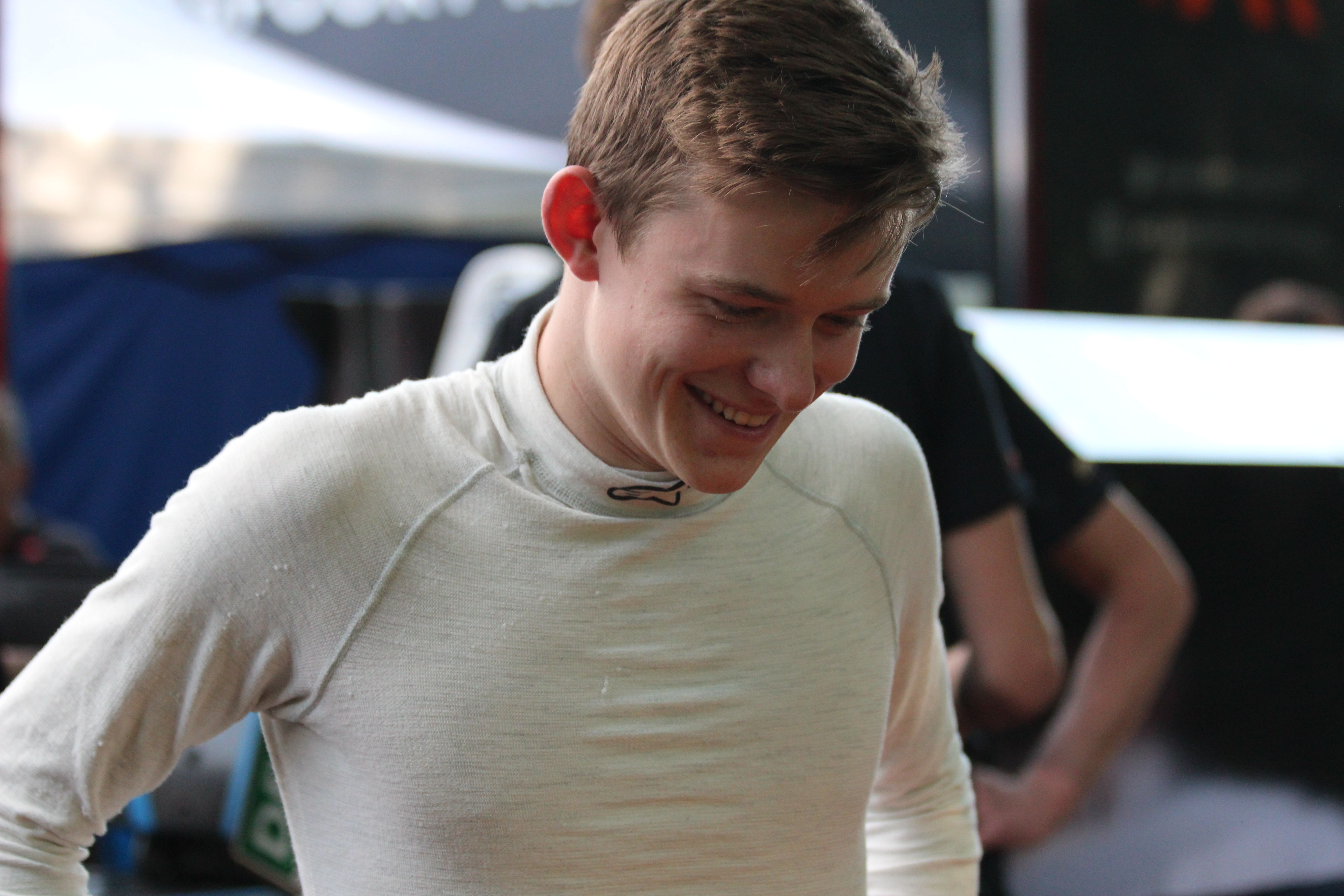 Callum Ilott dominates the second qualifying session at Norisring and takes double pole position. He gives Van Amersfoort Racing a 1-2 with Anthoine Hubert who will start alongside him on Race 2, Lance Stroll will start P3.

William Buller, who stepped in Zhi Cong Li’s place after his accident in Spielberg, was the first to head out on track. Lance Stroll was the first to set a significant laptime with a 49.355s before teammate Nick Cassidy beat his time. Stroll is the first one to dip under the 49s laptime. Halfway through the session, David Beckmann led from Guan Yu Zhou and Callum Ilott before Motopark and Prema cars went pitting. After five minutes, Ilott managed to get a stellar lap out of his hat, 0.276s faster than Beckman, the British driver kept doing stellar laps to make sure he would get pole position for both races. Meanwhile, Cassidy’s bad luck seemed to follow him as he faced some gearbox issues in the last stages of the session.

Callum Ilott takes double pole position on the Norisring ahead of his teammate Anthoine Hubert who scores his best performance in qualifying this season, and Lance Stroll who set the exact same time than Hubert after him. Same goes for Camara and Günther for P4 and P5, the Brazilian set his time before the German. Jensen, Zhou, Eriksson, Russell and Beckmann complete the top 10.

Callum Ilott will also start from pole position in race 3 after taking a ten place penalty on the grid of race 1 for an engine change, ruining his P2 performance in Q1. Stroll will follow him. Hubert, Zhou, Gunther, Camara, Jensen, Beckmann, Russell and Kari complete race 3 top 10.