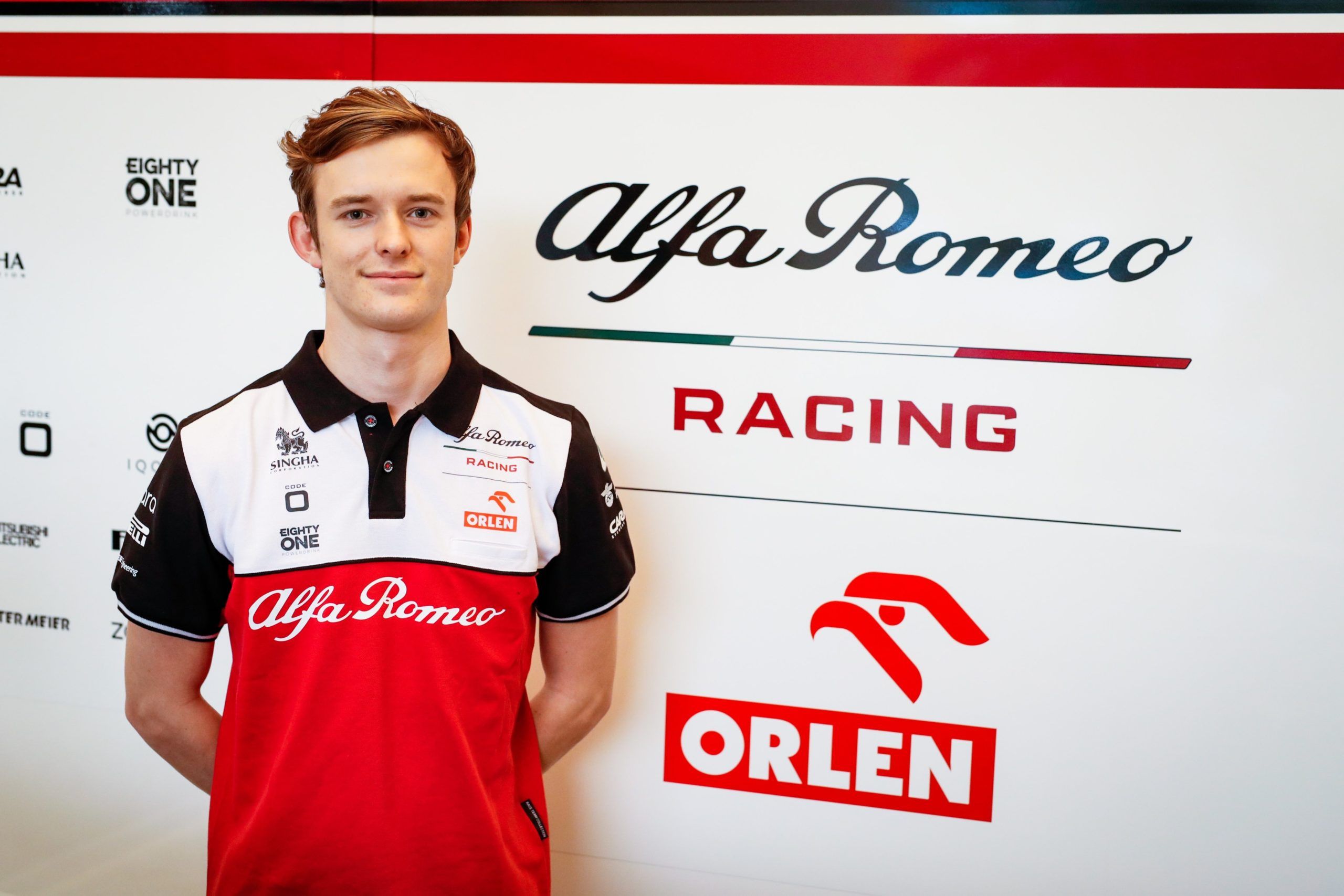 Alfa Romeo Racing has named Callum Ilott as its second reserve driver for the 2021 F1 season, as he gets a FP1 run this weekend in Portugal.

Having missed out on a F1 drive in 2021, Ferrari junior Ilott switched focus on a test role with the Italian manufacturer, while also driving for its GT outfit. In addition to these two, the British racer is now confirmed to be a reserve driver for Alfa Romeo, as well.

He joins in for the weekends where Robert Kubica will be unavailable due to his other commitments. Ilott will also get several FP1 outings throughout the course of the 2021 F1 season, with the first opportunity being this weekend in Portugal.

“I am delighted to welcome Callum Ilott to our team: his journey through the junior series has been an impressive one and he is without doubt one of the most talented young drivers coming through the ranks,” said Frederic Vasseur.

“He has worked with us before, each time leaving a lasting impression thanks to his work ethic and good feedback, and I have no doubt he will be a very positive addition to Robert Kubica, who will be unavailable on various occasions due to his other racing programmes. Callum will have a busy programme and we can’t wait to see him on track again this weekend.”

At the same time, Ilott added: “I am really happy to be joining the team for this season and I’d like to thank Alfa Romeo Racing ORLEN and the Ferrari Driver Academy for the trust they have put in me.

“The two sessions I had with the team in the last two years have been extremely useful in getting me accustomed to the way a Formula One team works and I am confident I can hit the ground running in my new role as one of the reserve drivers at Alfa Romeo Racing ORLEN. I can’t wait to be in the car and help the team continue its progress.”