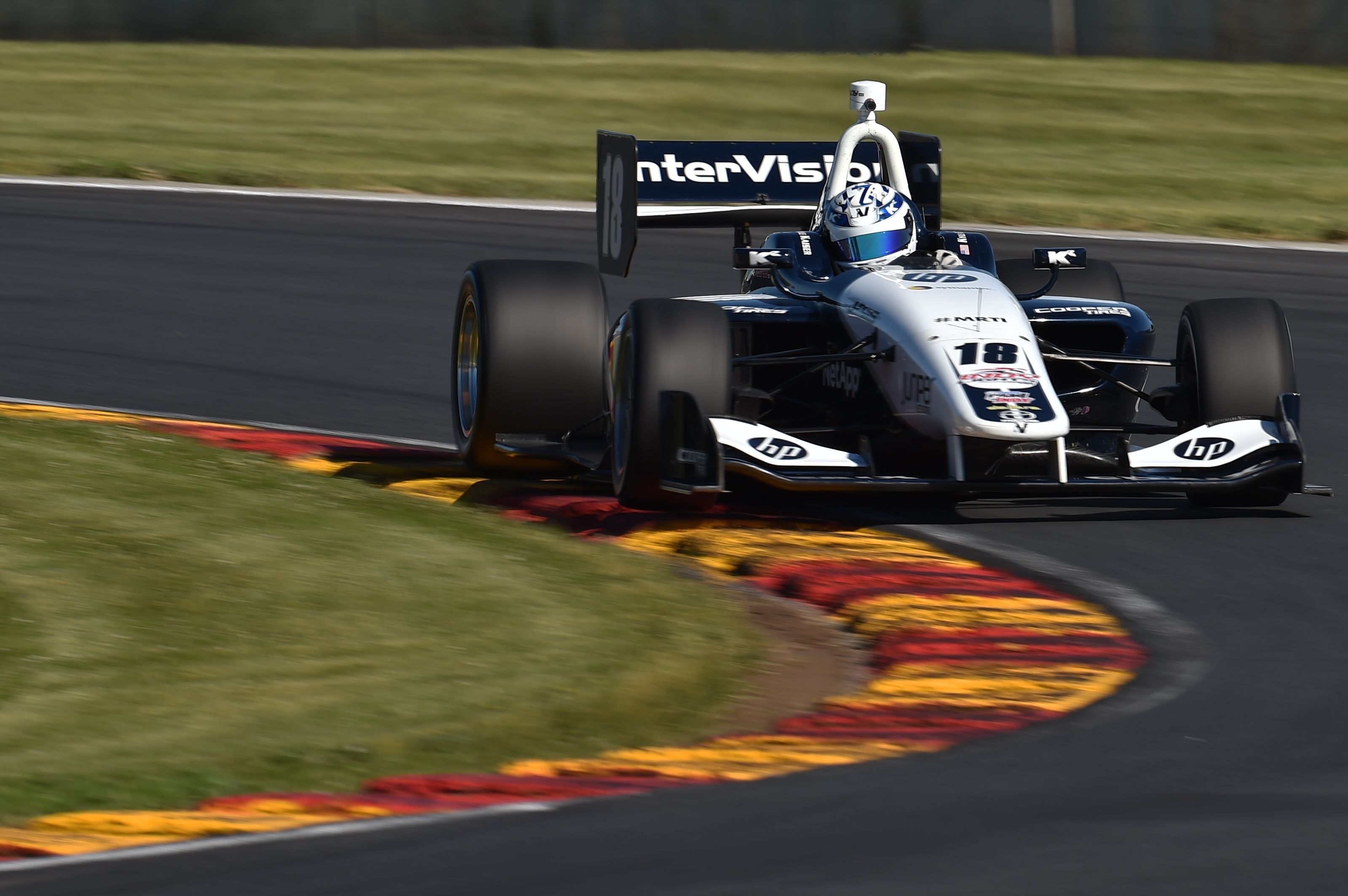 Kyle Kaiser (Santa Clara, California) returns to Juncos Racing after a successful 2016 season where he earned two wins, three poles, and nine podiums. The California native will be one of the strongest and most experienced drivers in the 2017 driver line-up.

“I’m excited to announce I’ll be back with Juncos Racing for the 2017 Indy Lights season,” said Kaiser. “Ricardo (Juncos) is an extremely passionate and dedicated team owner, and it has been a privilege to drive for him the past three years. The work ethic from everyone in the team has made Juncos competitive every race weekend, and I’m thrilled to be returning for another year. It’s great to be working with a group of guys that I know so well and can trust to do everything it takes to win a championship.”

Kaiser first joined Juncos Racing for the 2014 Pro Mazda Championship Presented by Cooper Tires. That year Kaiser won the season finale at Sonoma Raceway, and earned multiple podiums, helping Juncos Racing win the team championship. The following year Kaiser moved up to the final step of the Mazda Road to Indy ladder to compete in the 2015 Indy Lights Championship. Kaiser went on to record two podiums and seven Top-5 finishes in his rookie season.

Team Principle Ricardo Juncos is thrilled to continue the long standing relationship he has built with Kaiser over the past three seasons.

“I’m very happy to have Kyle (Kaiser) returning for another season with us at Juncos Racing in 2017,” said Juncos. “The relationship we have built over the years is second to none and positions us very well for the upcoming season. Kyle has grown tremendously as a driver these past three seasons, and I fully expect him to be in the title hunt again next year. I know everyone at Juncos Racing will be working hard towards this goal, especially Kyle, who wants to add his name to the list of Indy Lights champions.”