Hyundai Motorsport unveiled its 2020 FIA World Rally Championship (WRC) challenger as it completed the manufacturer set for the new season.

After M-Sport and Toyota had revealed their 2020 WRC cars, the 2019 manufacturers’ champion Hyundai revealed theirs on Monday to complete the set for the new season, which will not have Citroen Racing after they pulled out of the lead category.

Hyundai retains the same design for its i20 Coupe WRC, which will be driven by 2019 champion Ott Tanak along with Thierry Neuville for the full season, while Dani Sordo and Sebastien Loeb will compete in a limited schedule as previously announced.

“We had a highly rewarding year across all areas of our business, including our first WRC title,” said Hyundai President Scott Noh. “It is a significant and meaningful achievement, and something on which we want to build.

“For 2020, we hope to compete for both titles, fighting for victory at each round. I believe we have strong potential, not least with our new-look driver line-up.” Team principal Andrea Adamo stated: “We have arguably one of the strongest crew line-ups in WRC.

“It is a reflection of Hyundai’s reputation in international motorsport that we are able to attract such a calibre of talent. I, for one, am tremendously focused on what the coming season will bring.”

New Hyundai driver, Tanak said: “I have had some time to settle into my new home at Hyundai Motorsport, and I have certainly received a warm welcome. I feel we are already heading in a good direction.

“The team has already demonstrated its capability by winning the manufacturers’ title. My first impressions of the car have been very positive, and I am convinced, together, we can compete for the titles this year.” At the same time, Neuville added:

“We head into 2020 motivated by the team’s manufacturers’ title and more determined than ever to push for the drivers’ championship. We have shown ourselves to be quick, consistent and resilient in the face of challenges; we want to make the most of our years of experience and reward the hard work of the entire team with a title double.” 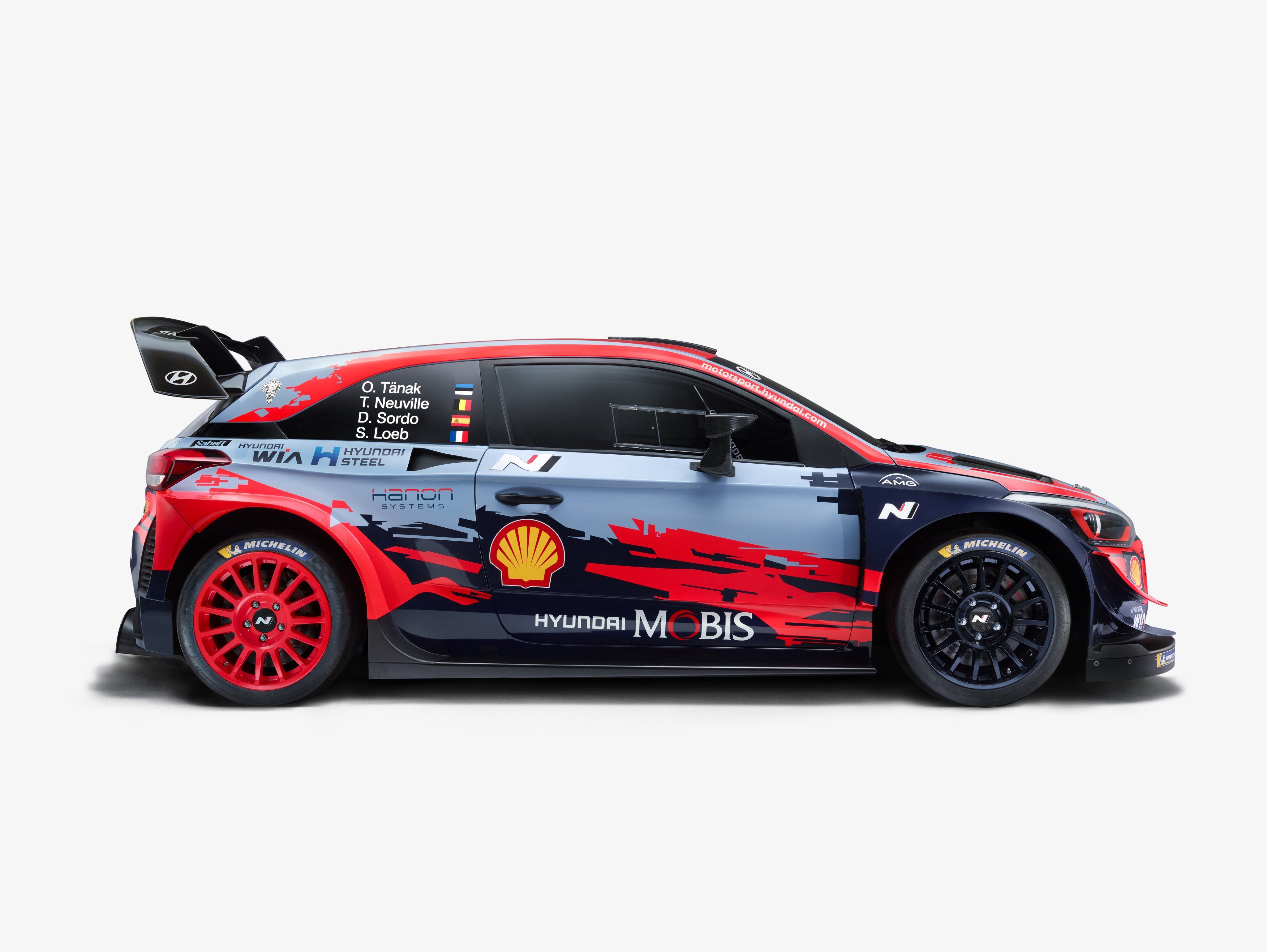 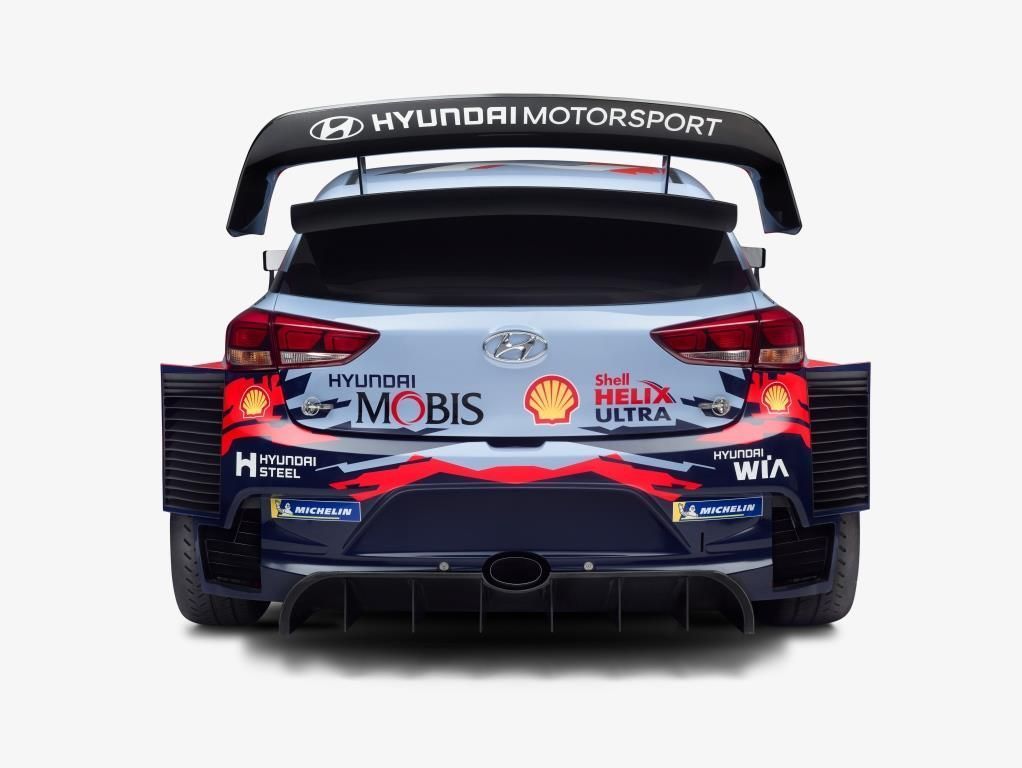